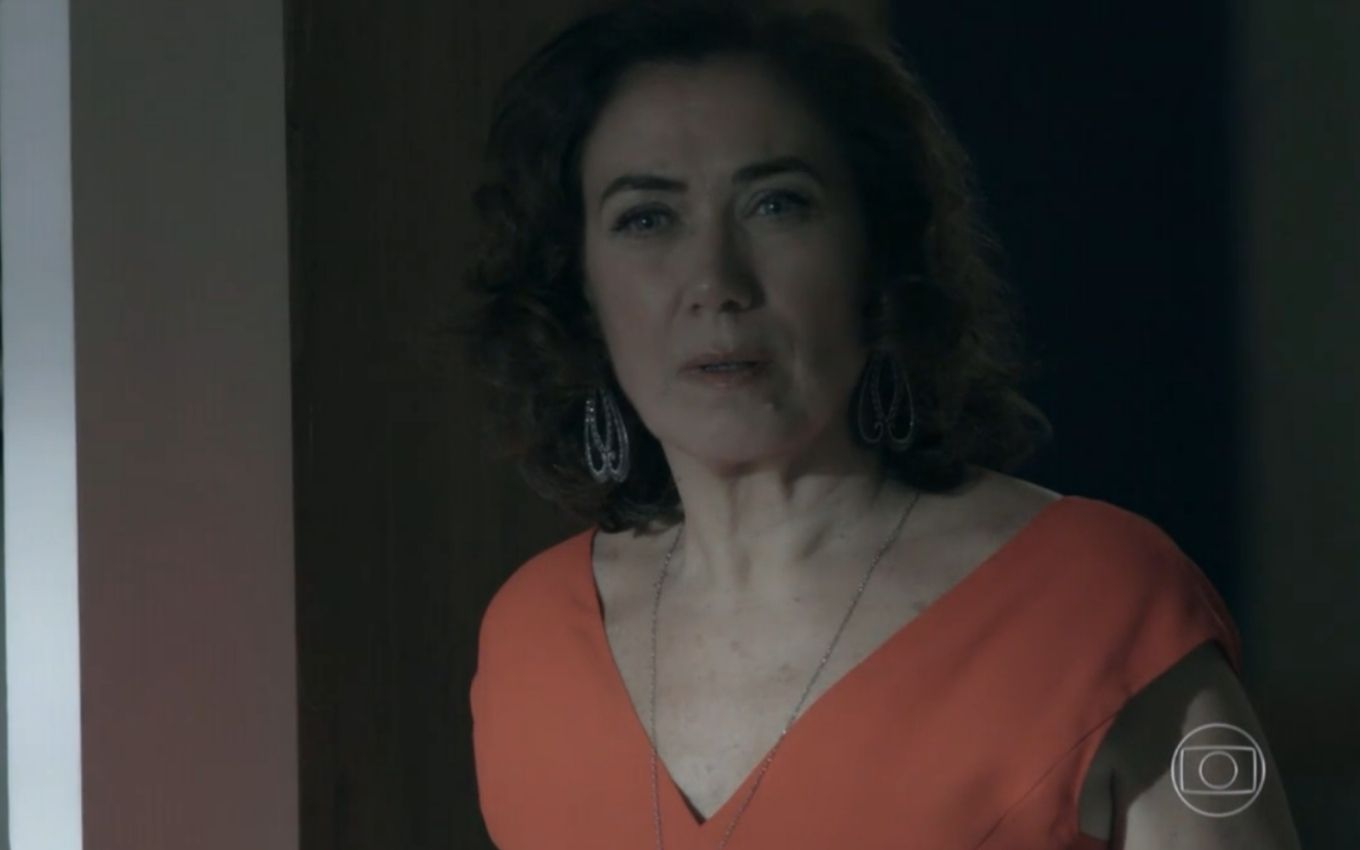 Check out the summary of the next chapter of the rerun of Império, Globo’s nine o’clock soap opera, which airs on Monday (4):

Cristina stops Cora from talking to José Alfredo. Joshua hears Merival declare herself to Maria Marta. Maria Marta cries when she sees Maria Isis with José Alfredo. Noely introduces herself to Magnolia as a fan and gets a job with her. Carmen distrusts Orville. José Alfredo believes that Merival could be one of his enemies. Maurílio installs a camera in José Alfredo’s room.

Silviano refuses to sit at the table with Maria Marta’s family and everyone finds it strange. Leonardo hears Felipe threaten Enrico and tells Claudio. José Alfredo takes Maria Isis to his room in the mansion. Erika and Robertão are frightened by Noely. Cora questions Cristina about the party in honor of the commander. Claudio is wounded by Felipe in place of Enrico. José Alfredo talks with Merival.