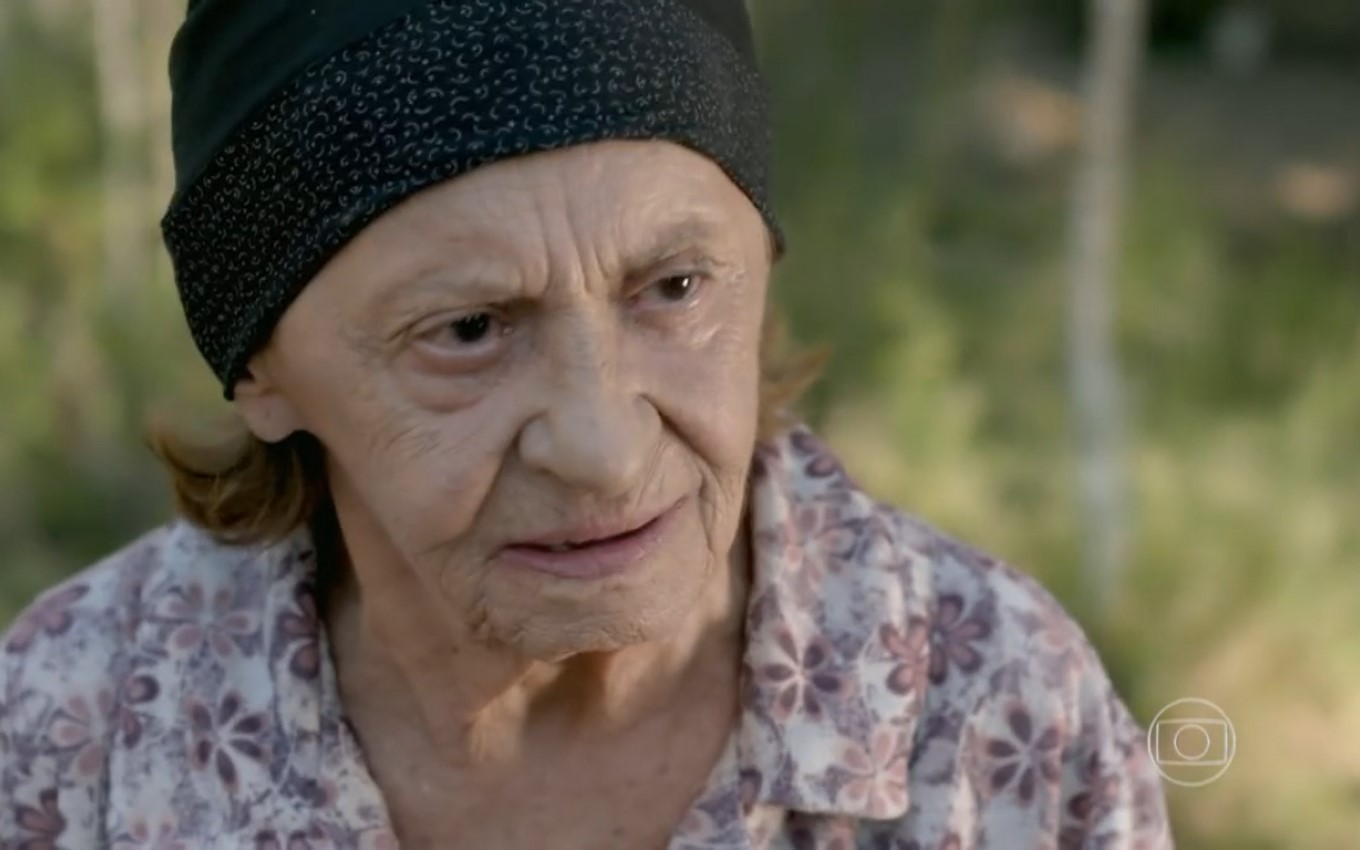 Check out the summary of the next chapter of the rerun of Império, Globo’s nine o’clock soap opera, which airs this Saturday (11):

Maria Clara and João Lucas question José Pedro. Amanda has a business idea for Leonardo. Josué hands José Alfredo a copy of Maurílio’s marriage certificate. Cora goes to the Império jewelry store and tells everyone that she has seen José Alfredo. José Alfredo talks with Jesuína.