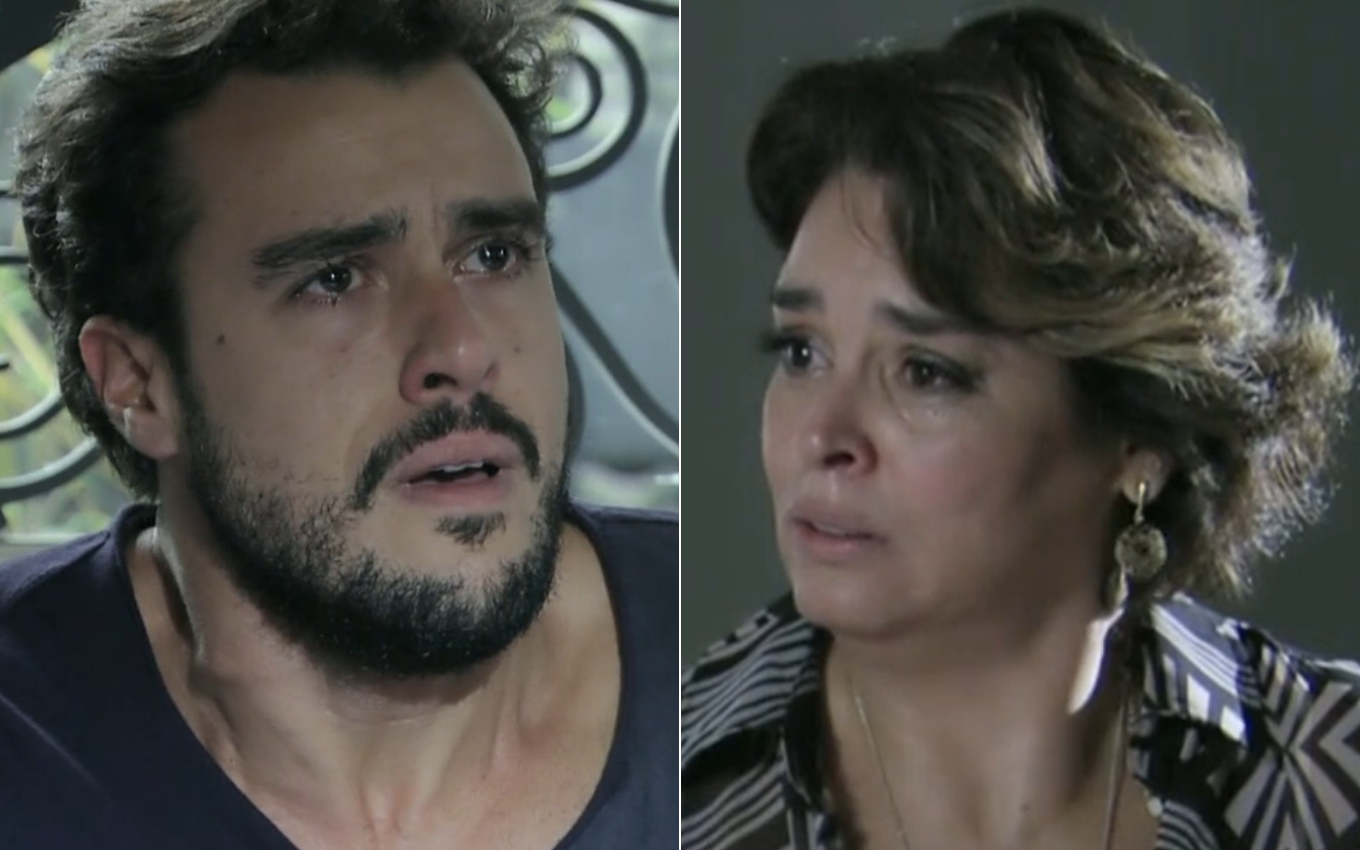 Check out the summary of the next chapter of the rerun of Império, Globo’s nine o’clock soap opera, which airs this Thursday (7):