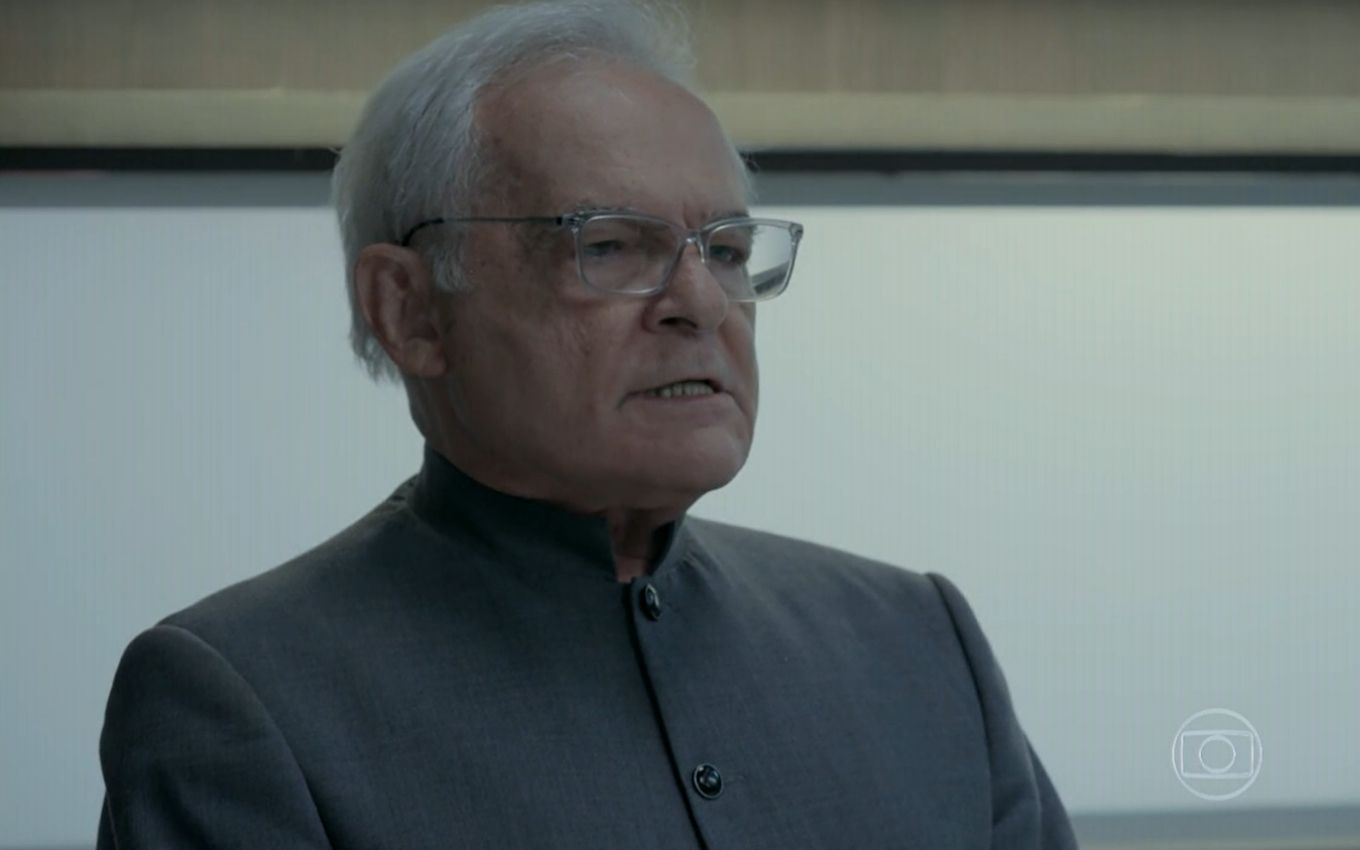 Check out the summary of the next chapter of the rerun of Império, Globo’s nine o’clock soap opera, which airs this Tuesday (12):

Amanda presents Juliane with new sandals and Antoninho allows the samba dancer to wear them in the parade. Xenia is irritated by the failure of her plan. Cora overhears the conversation between Maurílio and Marcão and tries to alert José Alfredo that he is at risk of death, but the commander pays no attention. Manoel and Kelly approach. Enrico and Beatriz inform Claudio that he will be released from the hospital. Elivaldo, Tuane and Cristina find Cora’s absence strange.