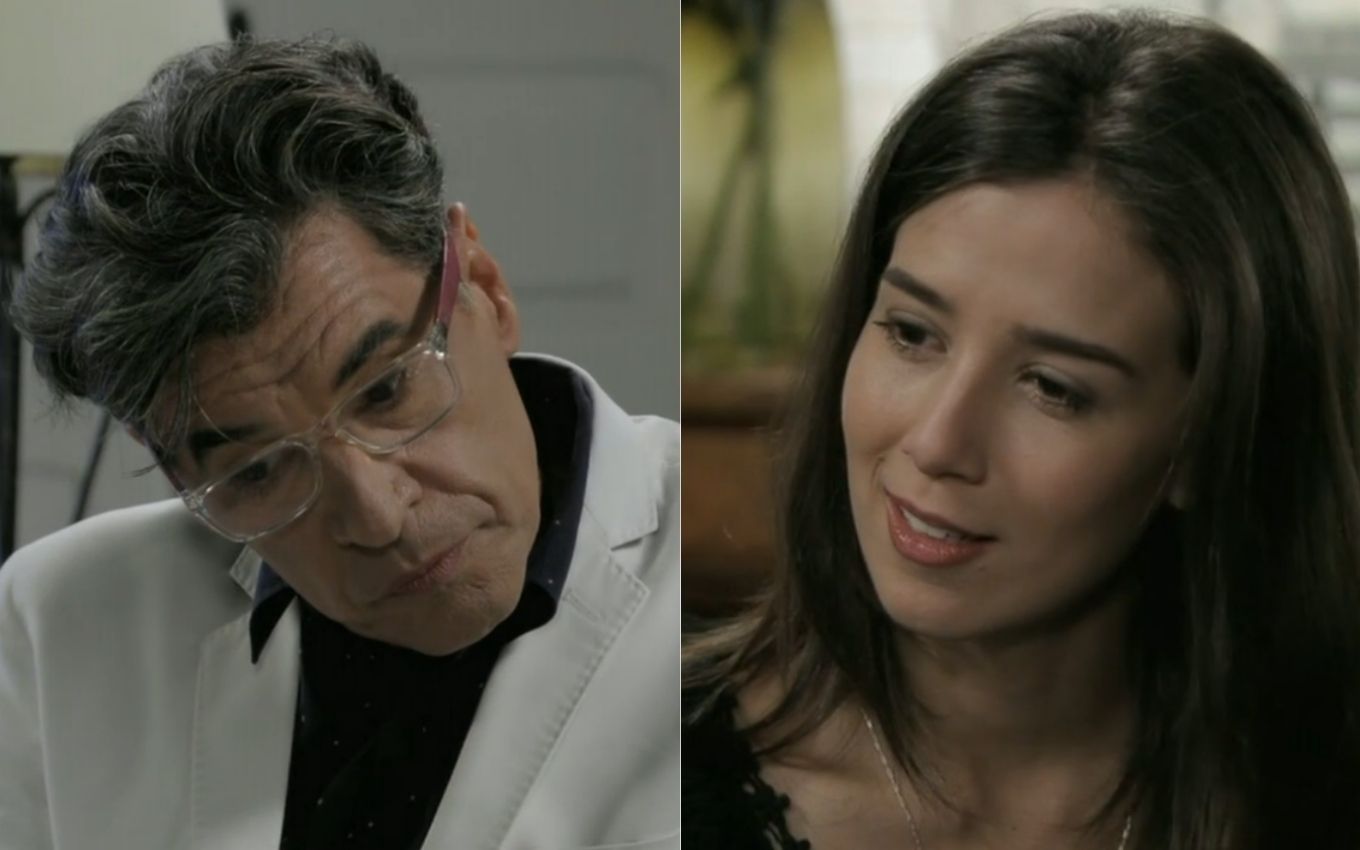 Check out the summary of the next chapter of the rerun of Império, Globo’s nine o’clock soap opera, which airs on Wednesday (6):

José Alfredo argues with Maurílio and Danielle is intrigued. Enrico escapes from the hospital and Vicente tries to talk to him. Magnolia instructs Noely and Severus watches the girl. Pietro tells Téo about the attack on Claudio. Jonas and Carmen team up against Orville.