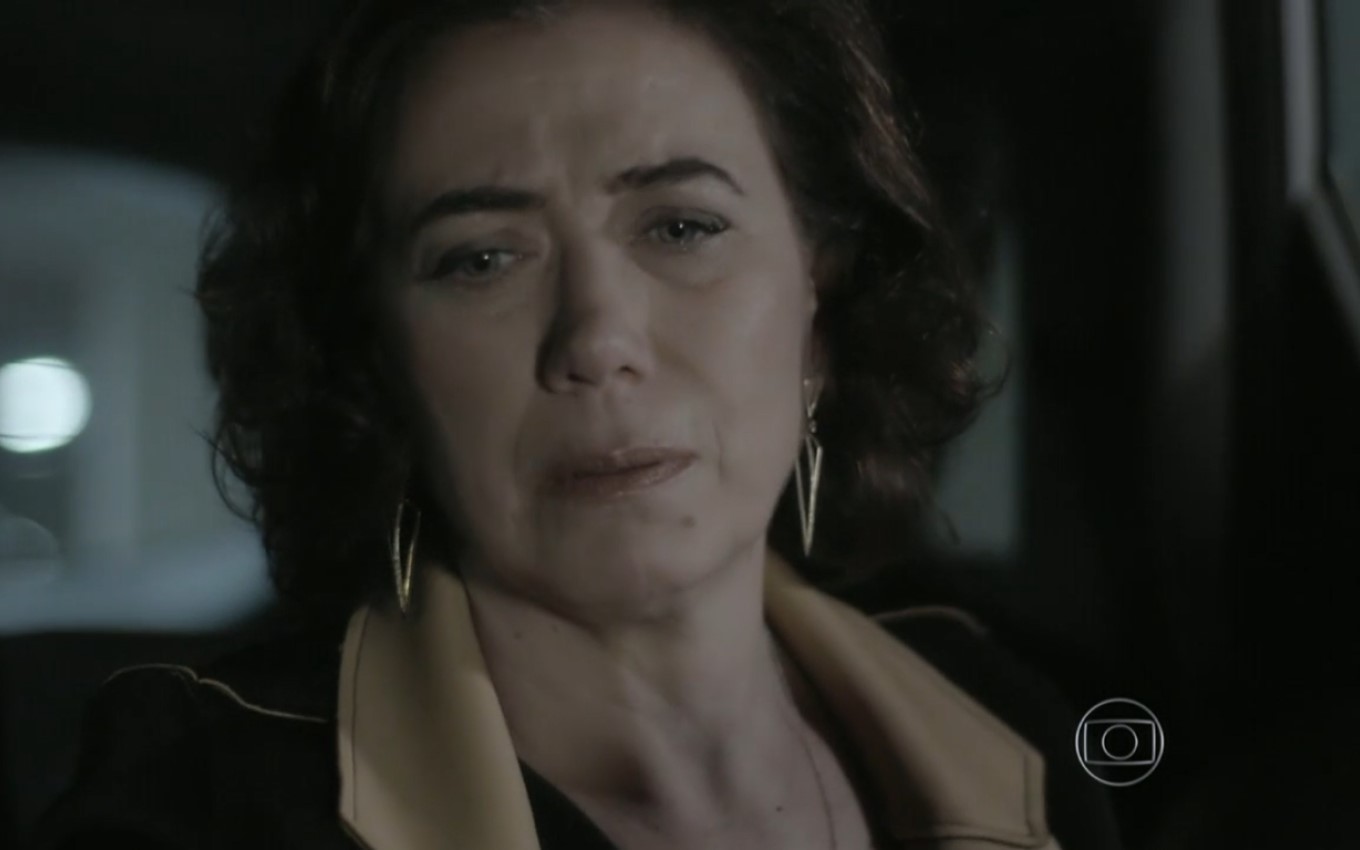 Check out the summary of the next chapter of the rerun of Império, Globo’s nine o’clock soap opera, which airs this Wednesday (1):

Maria Clara confides to Vicente that she believes her father is alive. Cora decides to investigate Manoel’s bar. Naná says goodbye to Luciano and watches the boy follow his adoptive parents. Maurilio receives a mysterious phone call. Salvador tells Vicente that he made a painting of Helena. Téo complains about Magnolia and Severus’ eccentricities. Xana faints when she learns that Luciano has been adopted.

Carmem complains about Jonas having hired Érika to publicize the auction in Salvador. Téo demands that Maurílio force Maria Marta to give him an interview. José Pedro steals the pink diamond from João Lucas. Maria Marta goes to the cemetery. Naná tries to console Xana. Maria Isis overhears Felipe talking to Enrico about the sabotage in Vicente’s restaurant. Maria Marta confirms that José Alfredo is buried.