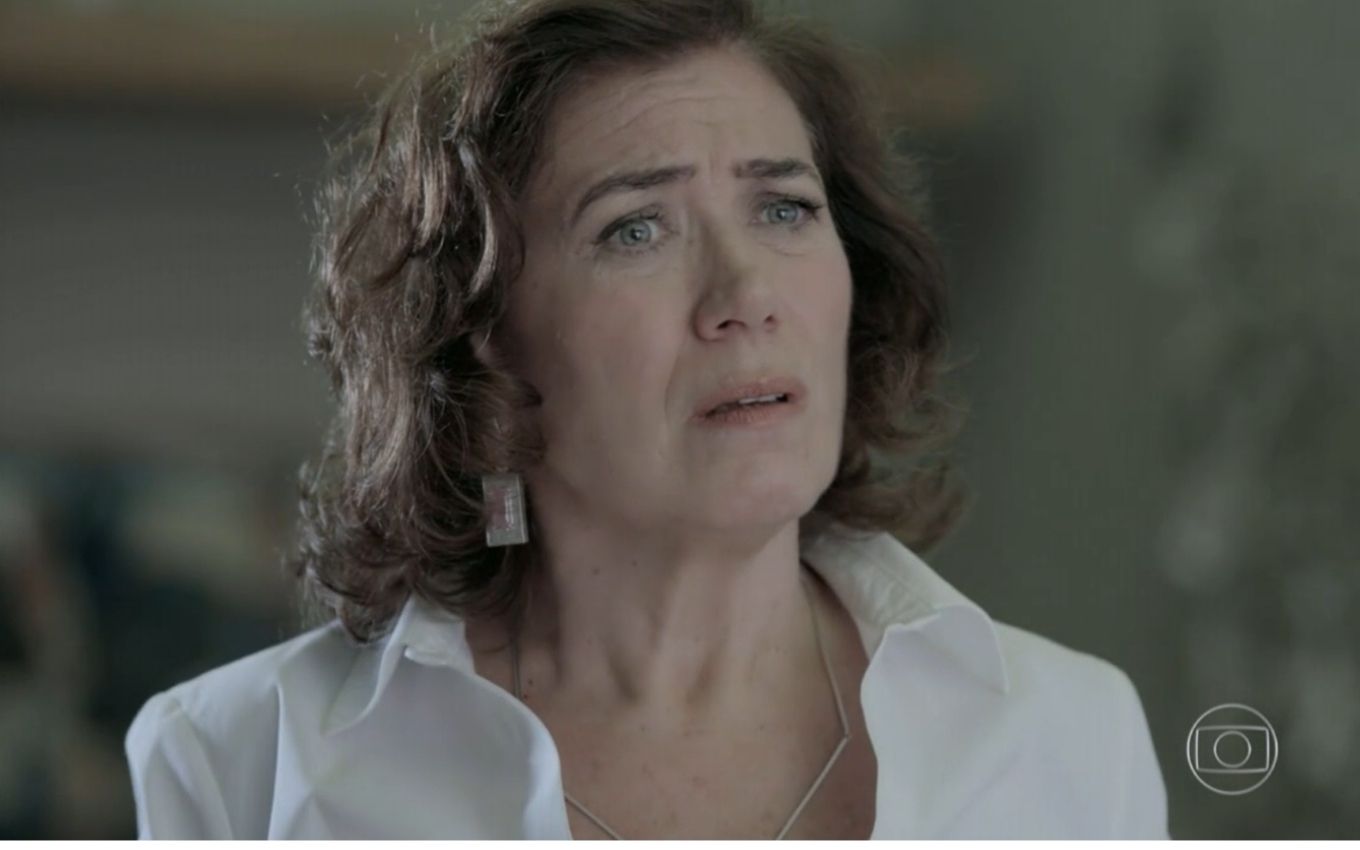 Check out the summary of the next chapter of the rerun of Império, Globo’s nine o’clock soap opera, which airs this Wednesday (22):

Maria Marta despairs when Silviano says that the content of the album was stolen. Lorraine tells Erika what she discovered. Cristina is moved by the invitations to her graduation party. Maria Marta accuses Maurílio of having stolen the album from Silviano’s house.

Jurema tells Cora to clean her house. Felipe watches Enrico. Claudio tells Beatriz that he can forgive his son. Robertão is unable to speak with Erika before traveling. Claudio invites Téo to dinner at his house. Xana overhears Lorraine making a date with Erika.