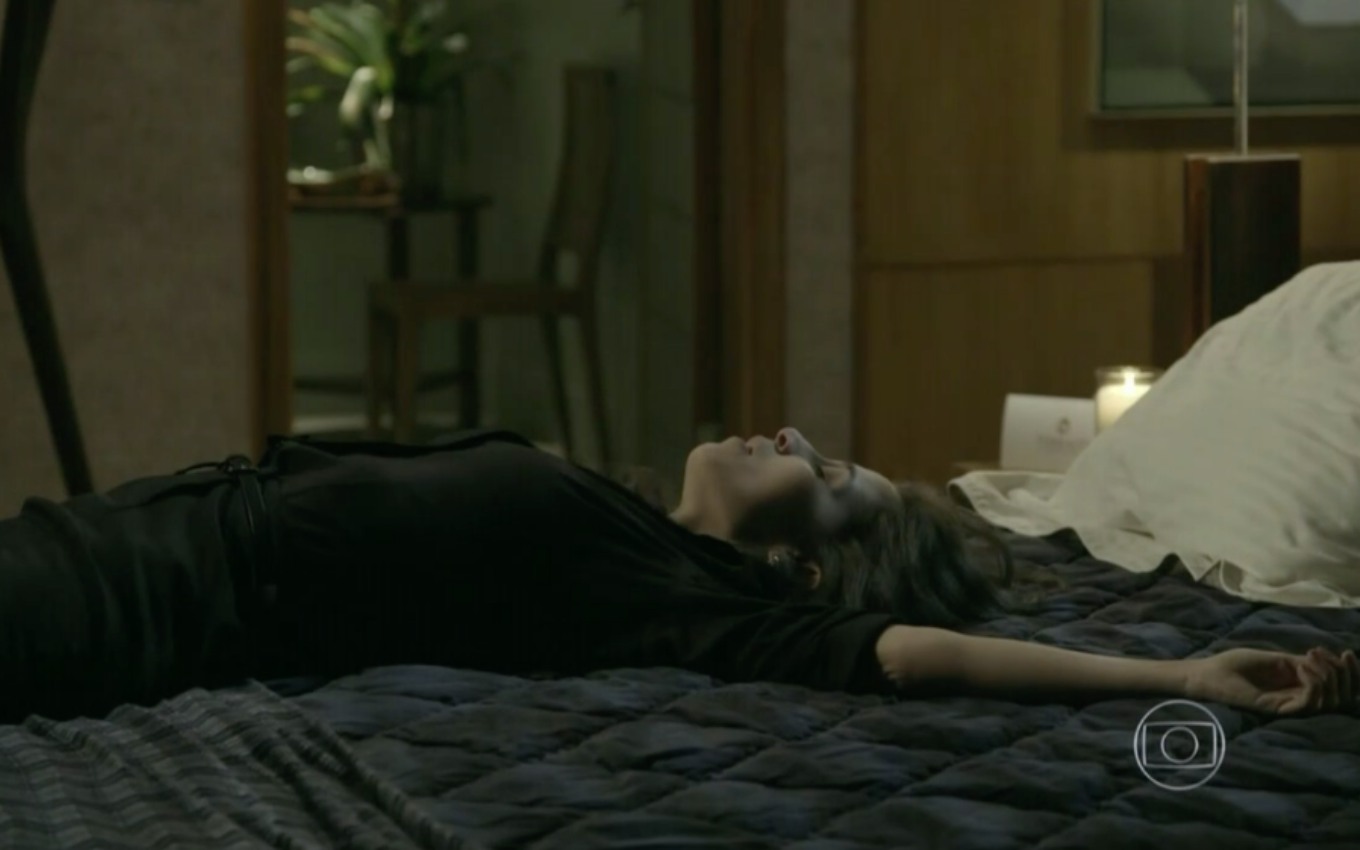 Cora (Marjorie Estiano) will believe her dream will finally come true in Império. Through blackmail, she will manage to get José Alfredo (Alexandre Nero) to meet her in a hotel. The bitch’s goal will be to lose her virginity to the Commander, but he’ll be smarter. Despite the villain’s seductive advances, the protagonist will drug her and leave her in bed, alone.

In scenes that will air from the next 26th in Aguinaldo Silva’s novel, Cora will make her card against José Alfredo: in possession of a piece of his diamond, she will blackmail him. She will promise to return the gemstone as long as the man in black has one night of sex with her.

Even angry, the character of Alexandre Nero will accept the proposal. On the appointed night, he will be surprised to find the villain. At this point in the novel, Marjorie Estiano will have returned to play Cora after Drica Moraes’s departure. At the time, the actress had to leave history to deal with.

The heartthrob will be shocked by the enemy’s new appearance, but still feel no desire for her. He will pour champagne for both of them, but, in the glass of Cristina’s aunt (Leandra Leal), he will put a sleeping pill.

At first, the villain will take advantage of the situation. If it will rub against the commander, it will ask to be pressed. “Since the first time I saw you, I wanted you, I wanted you with all my strength. I dreamed of you in my bed, all mine, and I’m all yours”, will release the bitch.

But José Alfredo will not react as long as the woman embraces him. A few minutes later, her voice will start to draw in, and Cora will say, “I’m melting.” The two of them will lie down on the bed, but the Commander’s only intention will be to wait for the restless woman to sleep.

After a few more minutes of Cora’s declarations of love, she will finally fall asleep in her lover’s chest. “Never, in any life, at any time, would I give you pleasure. Much less would I be yours, Cora. ​​Or whatever the devil you are,” he will say.

Next, José Alfredo will call a partner in the room so that the two can interrogate the drugged woman and thus be able to extract the confession about the whereabouts of the pink diamond.