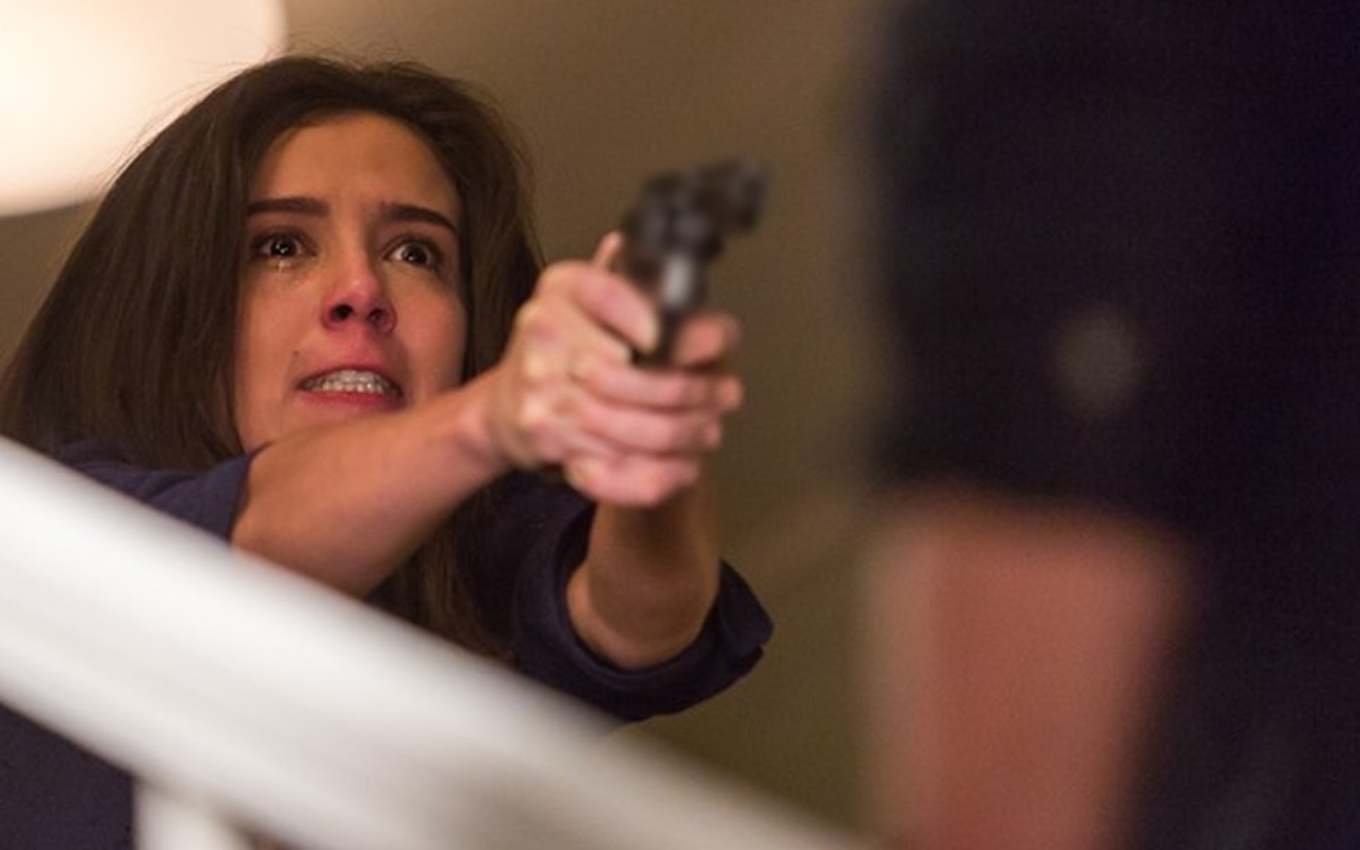 Reginaldo (Flávio Galvão) and Jurema (Elizangela) will have tragic endings in Empire. The two will die after the man nearly raped Cora (Marjorie Estiano) in Globo’s nine o’clock soap opera. Shocked by the scene she will see, Jairo’s mother (Julio Machado) will argue with her husband and fall down the stairs. He will then be cornered by Cora, who will kill him with a revolver.

The tragedy will begin when the jerk invades the room of Cristina’s aunt (Leandra Leal), who will be terrified. He will try to rape her, but Jurema will hear the screams and stop him.

“You’re worthless, damn you! Is that what you came back for? To give me more of this heartbreak? This time I’m not going to rub your head. I’m going home, gather your clothes and throw them in the middle of the street!”, will shoot the housewife.

Furious, she’ll run out of there. Her husband will go after her and try to explain himself. However, when the two are at the edge of the stairs, he will pull the woman’s arm, who will lose her balance and roll the stairs, which will cause her death.

“You pushed the poor thing! Yes, you killed! If it wasn’t a shove, it was disgust. You’re a sinner! You tried against chastity!”, says Cora, already with a gun in her hands. “Who are you to judge me?” Reginaldo will answer.

“Me? I’m not one to judge you, anyway. Only God can judge you… And He’s going to do it now,” the butt will finish, before shooting at him.