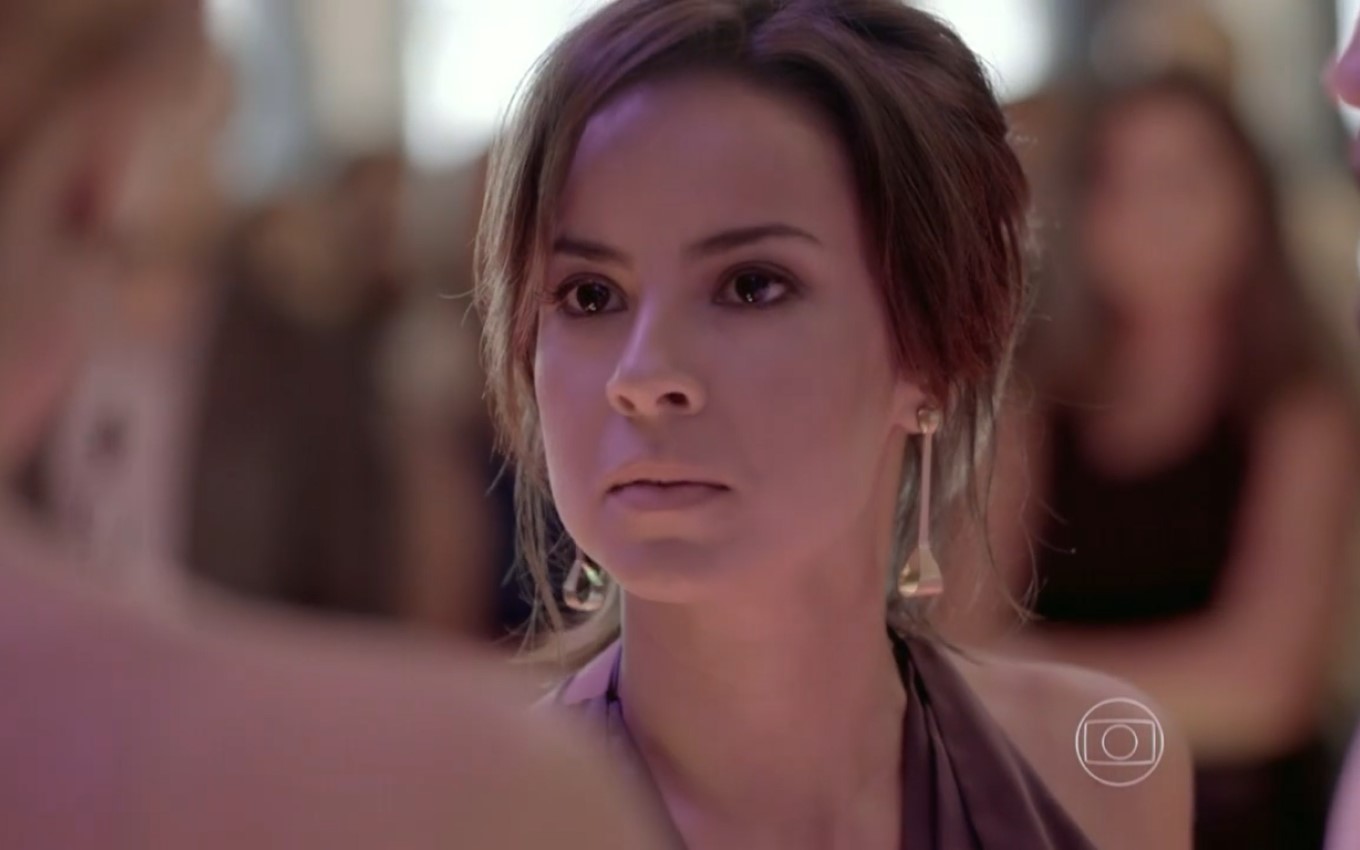 Maria Clara (Andréia Horta) won’t like to see Vicente (Rafael Cardoso) next to Cristina (Leandra Leal) in Império. The jewelry designer will stare at the former couple with loathing when she sees the two dancing face-to-face at the blonde’s graduation party. The rich girl will set up a shack and make it clear that her bastard sister is not deceiving her in the nine o’clock soap opera on Globo.

Rafael Cardoso’s character has always been in love with Eliane’s daughter (Malu Galli), but it took him years to date her. When they started a romance, they started fighting because she denied her father and any money she was entitled to, and he became the darling cook of the Medeiros family. After the breakup, the boy started dating Maria Clara.

In scenes that will air from the 20th, Vicente will ask Cristina to dance, and Maria Marta’s daughter (Lilia Cabral) will turn a blind eye to her sister’s romance. “Beautiful, sensational, just missing the kiss. Isn’t that how the sugar water movie scene ends? Where’s that breath-taking kiss?”

Cora’s niece (Marjorie Estiano) will clash with the dondoca and ask her to control herself. “Do you want to cause an unnecessary scandal? So you, who keep saying that your family is stuck in one after the other?”, will complete the chef.

When Cristina declares that she is Vicente’s childhood best friend, she will drive Maria Clara out of her mind for good.

Don’t waste your saliva. I understand perfectly. It was just a sweet moment to remember the past. But I’m a woman too! You can fool men with that cute little voice, but not another woman! Do you think I’m going to fall for this soft chat? You’re eye piercing!