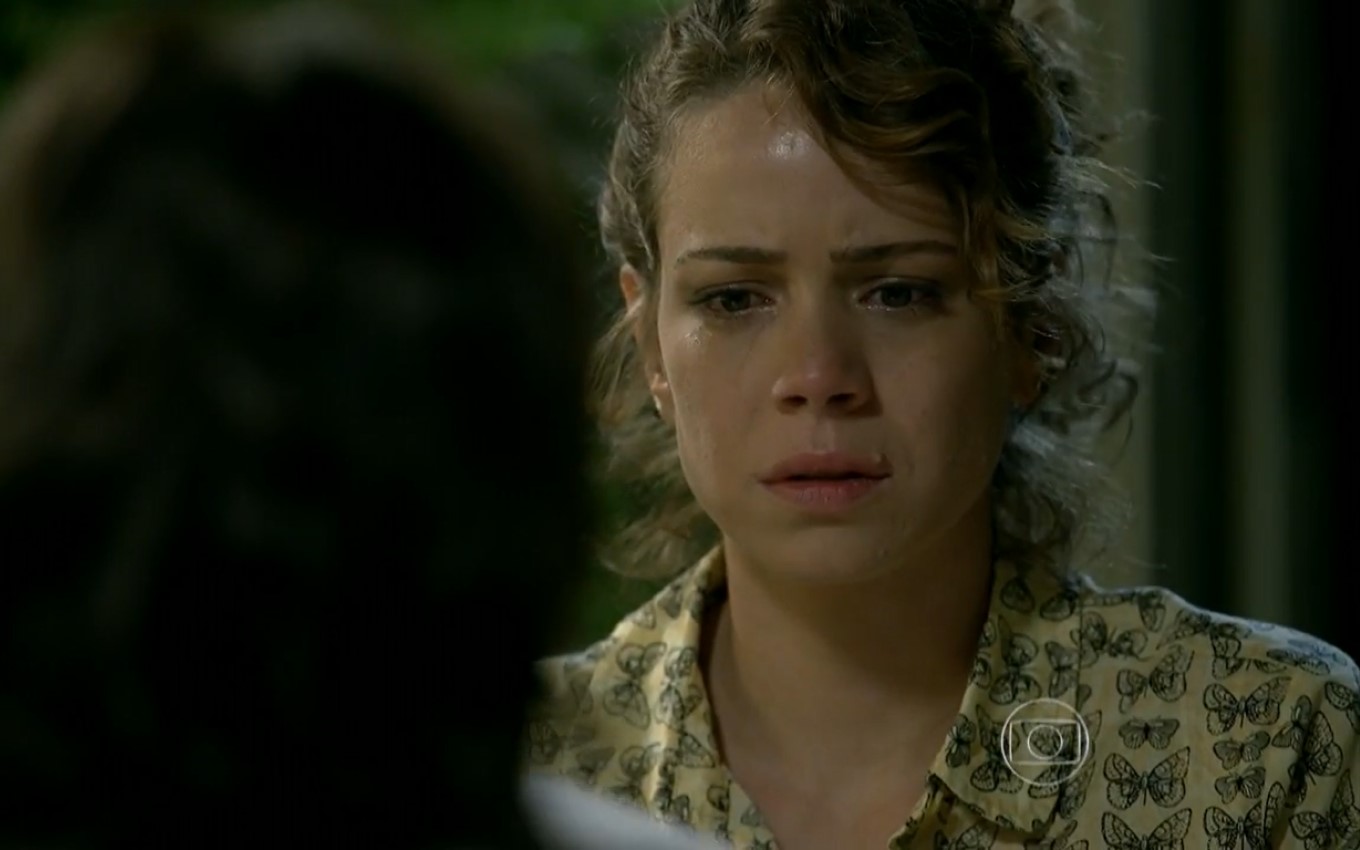 Check out the summary of the next chapter of the replay of Império, Globo’s nine o’clock soap opera, which will air today, Saturday (17):

Cora argues with Eliane and insists that she tell Cristina that she is the daughter of José Alfredo. Robertão goes to Maria Isis’s house. Cora imitates Eliane’s handwriting and writes a letter to Cristina. Cora makes sure of her sister’s death and calls an ambulance.

Enrico likes Vicente’s animation. José Alfredo demands that the lawyer release João Lucas. Cora hands Cristina the letter she wrote on behalf of Eliane. Cora tidies up Eliane’s room and takes it as her own.