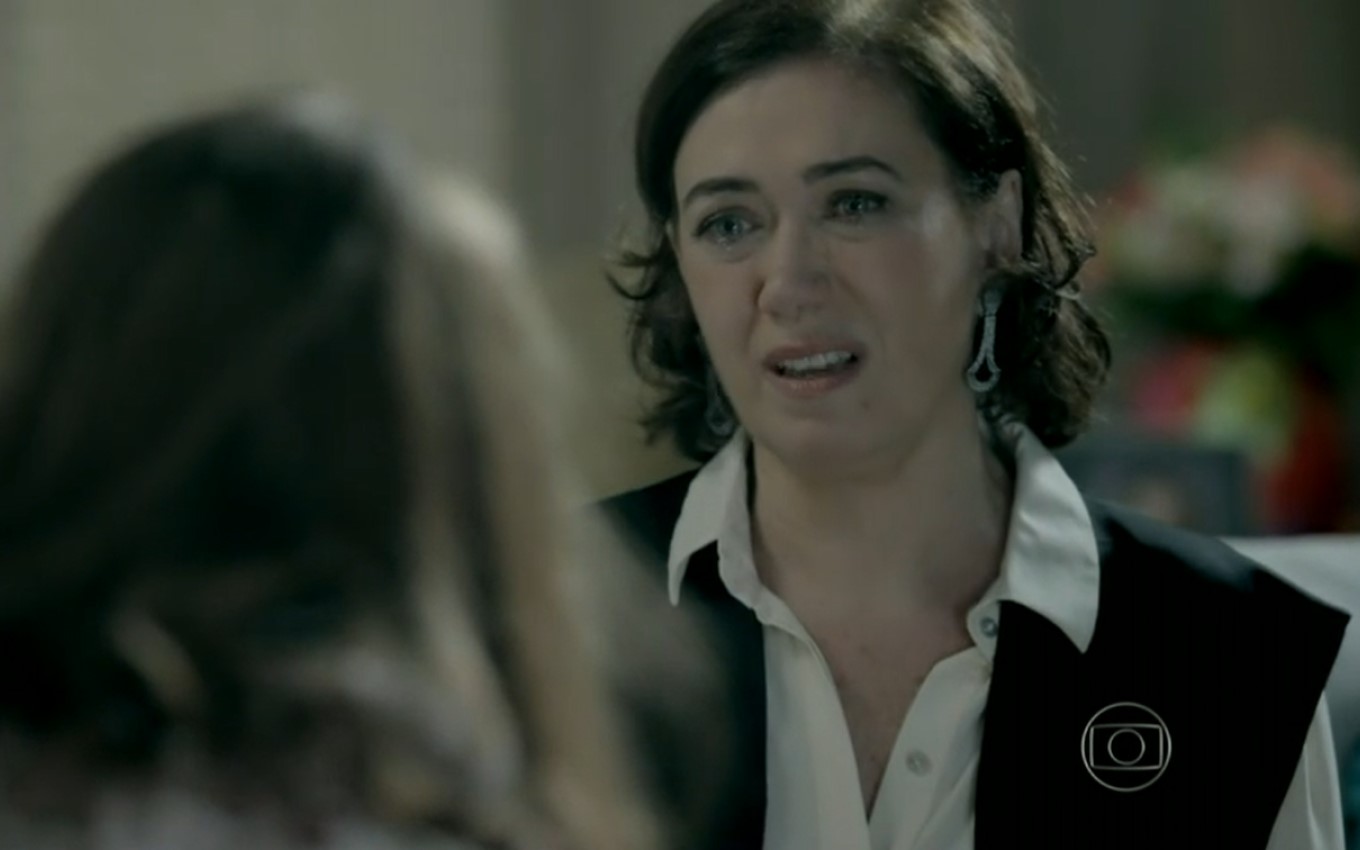 Check out the summary of the next chapter of the replay of Império, Globo’s nine o’clock soap opera, which will air today, Tuesday (18):

Cristina is hostile towards Maria Clara. Du tells Maria Marta the address of Maria Isis. Tuane and Jurema pray for Reginaldo. Enrico is furious when he sees Téo in his restaurant. Maria Marta and Cora arrive at Maria Isis’ house at the same time. Cora finds José Alfredo’s hair in Maria Isis’s room. Maria Marta and Maria Isis face off.