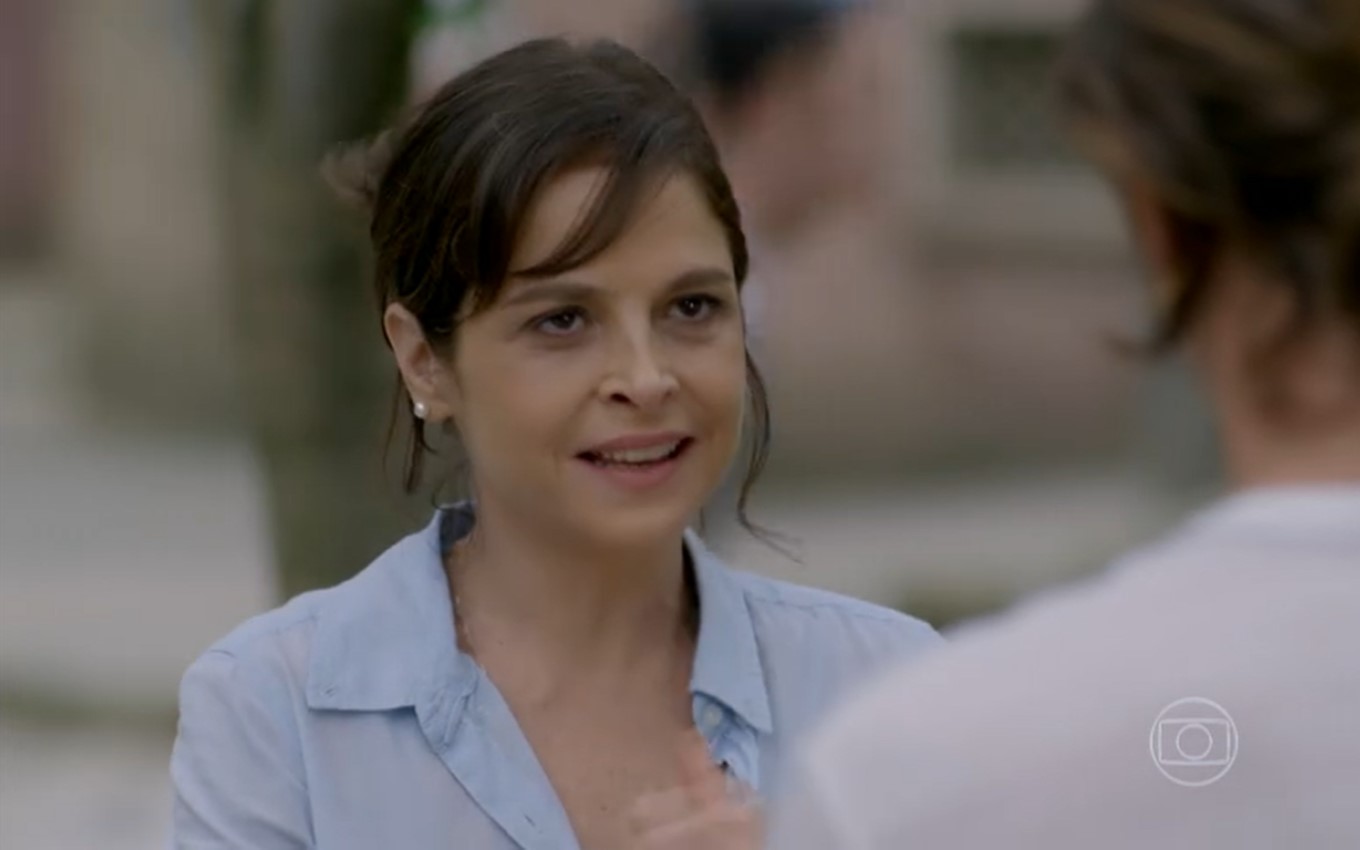 Check out the summary of the next chapter of the replay of Império, Globo’s nine o’clock soap opera, which will air today, Tuesday (4):

João Lucas sees José Alfredo enter with Kelly in the building of Isis. Cora speaks badly of Vicente to Cristina. Vicente offers to teach Victor how to fly a kite.

Ismael seeks Lorraine at Xana’s pension. Enrico confesses to Maria Clara that he is worried about his father. Robertão takes his wallet from Lorraine. João Lucas argues with Maria Marta.

Orville receives another painting from Salvador. Maria Marta finds out the address of Danielle and José Pedro’s new apartment. Cora insinuates herself to Robertão.