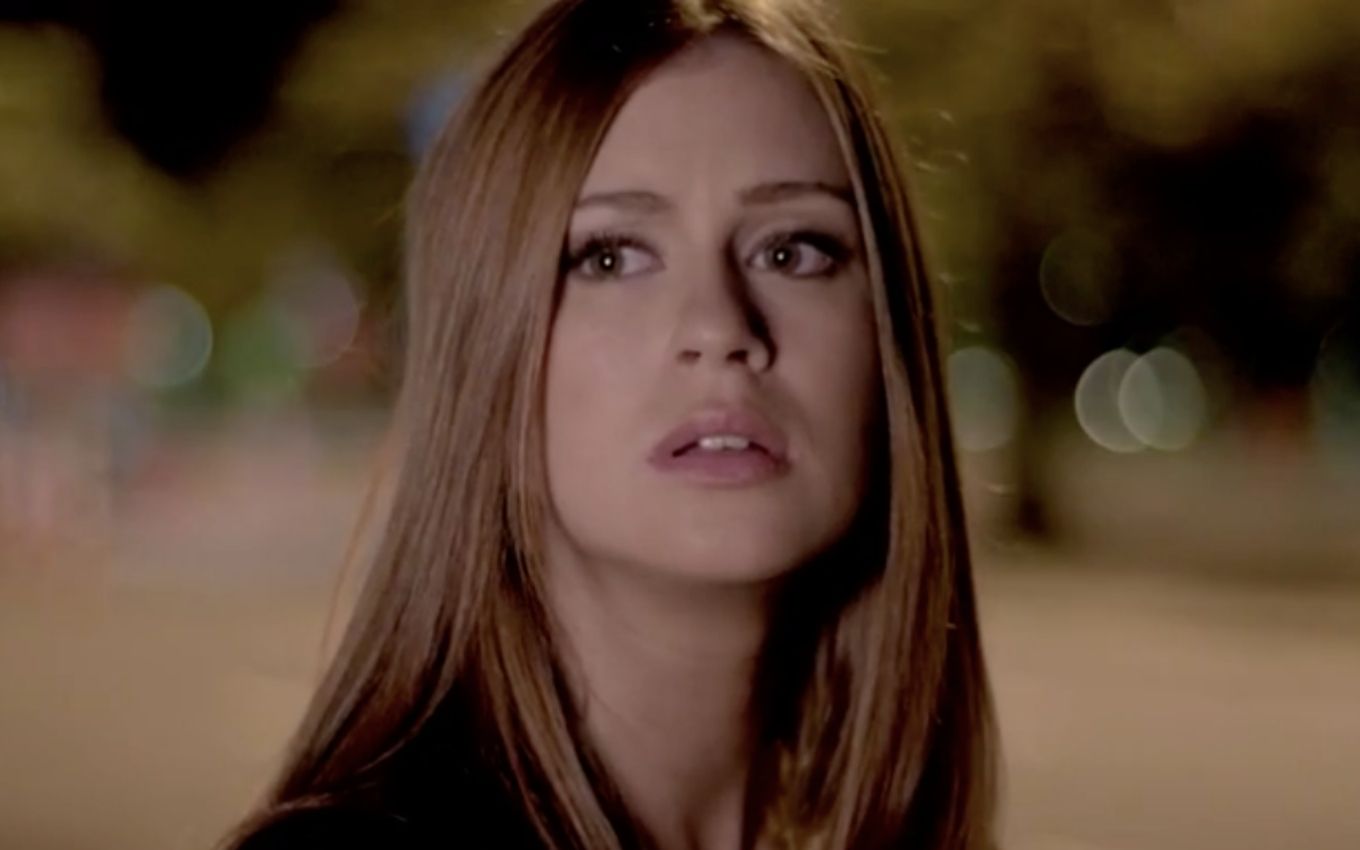 Maria Isis (Marina Ruy Barbosa) will do well at the end of Empire. The redhead entered history as a lover supported by José Alfredo (Alexandre Nero). But, in the final stretch, she will become a millionaire after inheriting part of the Medeiros family’s jewelry store.

The public will know the outcome of the “sweet child” the last chapters of the plot. The commander will decide to give a gift to his beloved before facing José Pedro (Caio Blat) — who will have kidnapped Cristina (Leandra Leal).

Without saying what he is going to do, the “man in black” will explain that he is coming to the end of everything and that he will soon have all the time in the world to be with Maria Isis.

“I came here because I needed to see you and give you this. You open it if something happens to me. I love you forever, don’t forget that”, will release the protagonist, before handing an envelope.

The veteran will die in the clash with the eldest son. Still not knowing what happened, Maria Isis will open the document and discover that she has become a partner in the jewelry company Império. The redhead will become a millionaire and will support her parents Magnolia (Zezé Polessa) and Severo (Tato Gabus Mendes).

The telenovela will run for eight years, and Maria Isis will be present in managing the business. She will appear in the luxury company’s birthday photo alongside the rest of José Alfredo’s family.