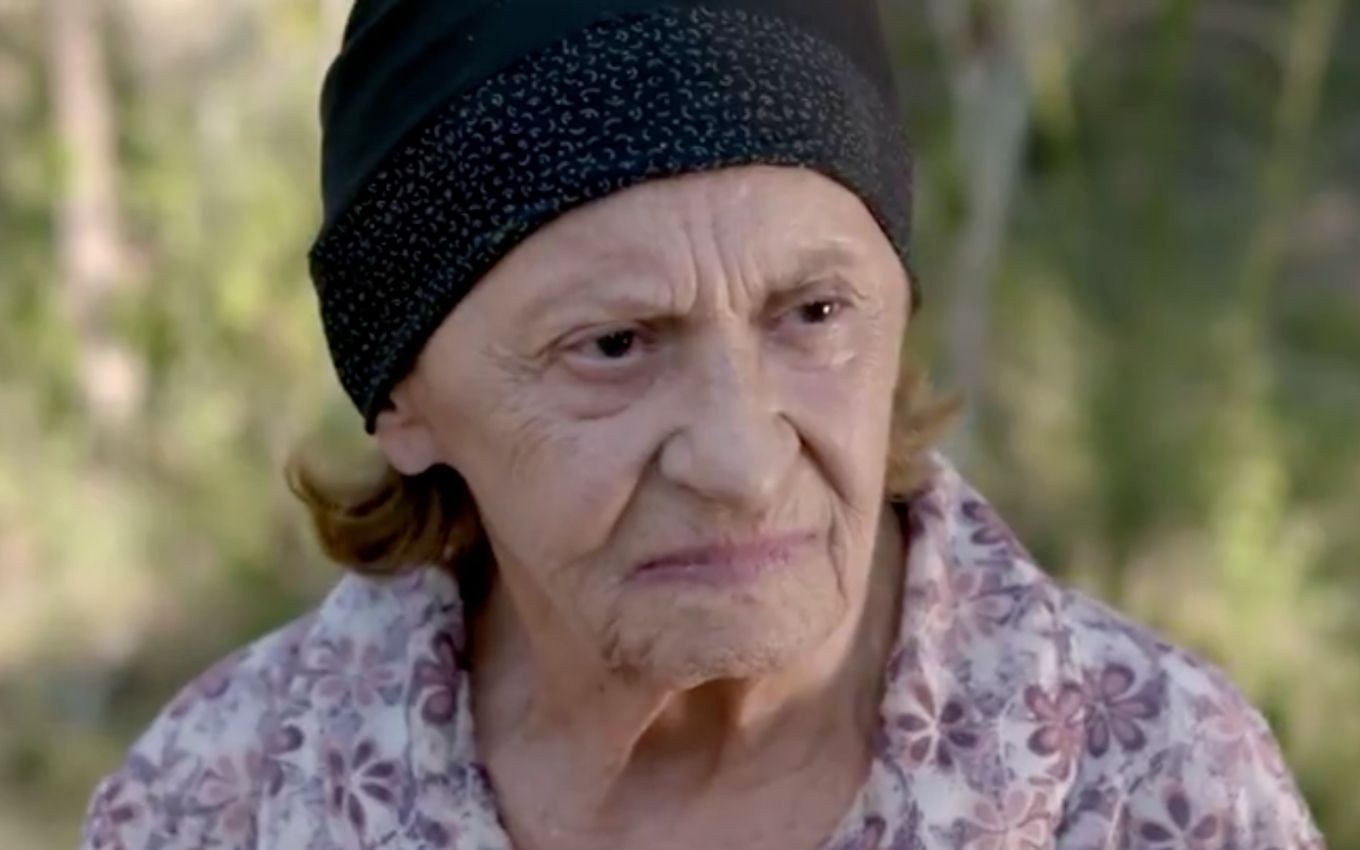 Jesuína (Laura Cardoso) will pass José Alfredo (Alexandre Nero) back in Império. In the last chapters of the serial, the protagonist discovered that the life of Maurílio (Carmo Della Vecchia) is a lie, and the old woman’s real son is dead. Guided by a boss, she will tell the commander that Fabrício Melgaço brought the body of his heir.

The character played by Laura Cardoso will shuffle the head of the “man in black” on this Thursday (15). José Alfredo traveled to the interior to find out about Maurílio’s past, but he unraveled another story. The old woman said that the boy died of a stray bullet in Rio de Janeiro a few years ago, and the protagonist asked who helped the humble lady to recover the man’s body.

This Thursday, José Alfredo will see the death certificate of the real Maurílio and will find Fabrício Melgaço’s signature on the document.

On his way back to Rio de Janeiro, the character played by Alexandre Nero will be stuck with the crazy story. He will come to believe that the supposed Fabrício Melgaço is a policeman who only helped in the transfer of the corpse, or maybe he doesn’t really exist.

Alone, the old woman will call a stranger and tell her everything that happened during the surprise visit. “I know, you said I should only call in an emergency, but I think it’s urgent… There was a man here wanting to know about Maurilio. He didn’t say his name, but I heard the driver call him Commander. I did everything as agreed”, he will comment.

The mystery will return to haunt José Alfredo in the final stretch of Império. After many obstacles, the protagonist will discover that Jesuína bought the Medeiros mansion in Petrópolis and will decide to look for it again to clarify the story.

foot in the door

At first, the character played by Laura Cardoso will not let the protagonist into her house and will try to call an unknown person. Joshua (Roberto Birindelli) will break down the door and stop her.

Nervous, José Alfredo will demand that Jesuína explain herself. So, the old woman will have her tongue in her teeth and will tell who asked her to deceive him:

Mr. Renato Silviano [Othon Bastos]. He came to my house a long time ago, said he was the representative of the man who took care of my son and sent his body to be buried here.