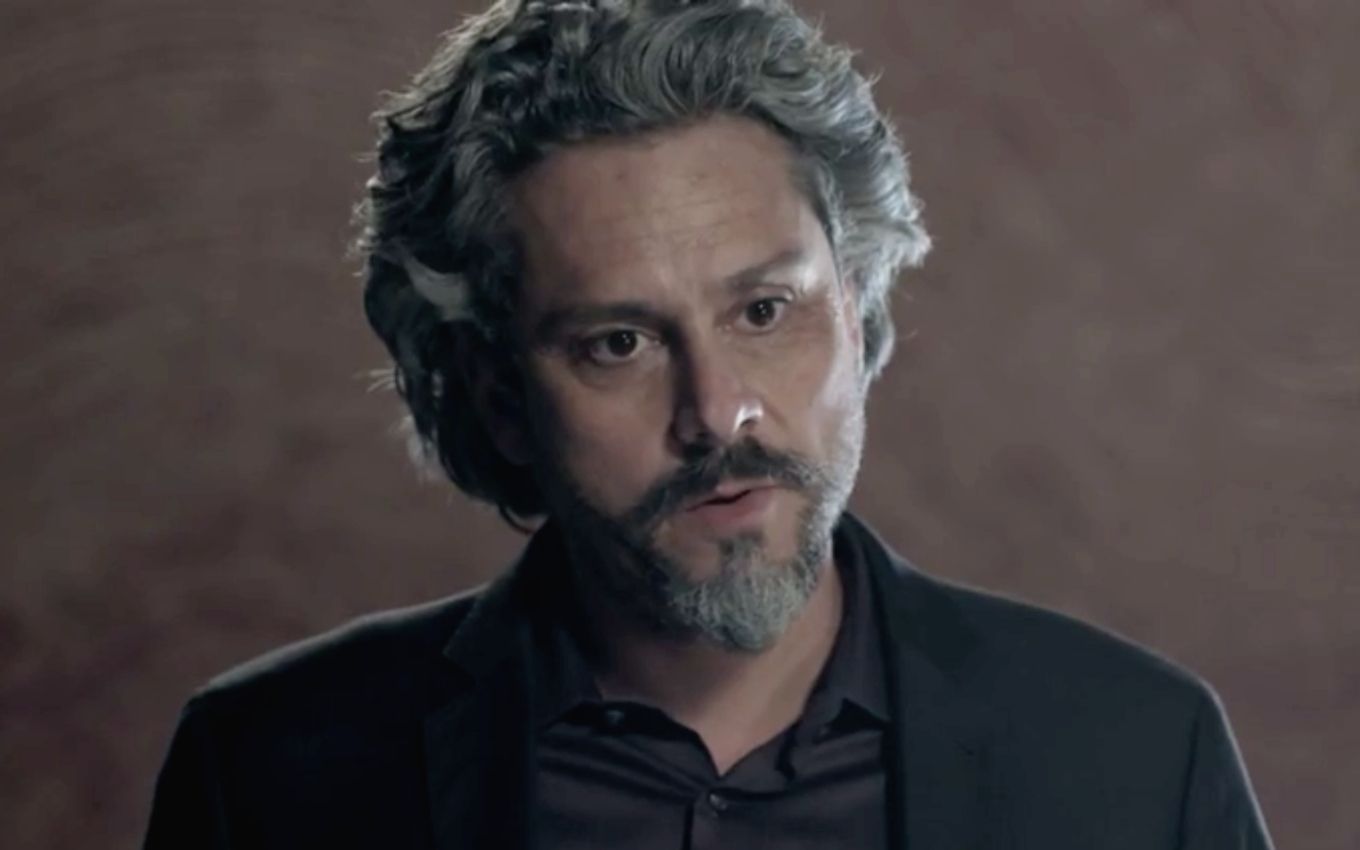 José Alfredo (Alexandre Nero) will become an easy target during the União de Santa Teresa em Império Carnival parade. The honoree of the night will appear in a float with the Medeiros family, and Maurílio (Carmo Della Vecchia) will take the opportunity to try to kill the “man in black”.

In the scenes planned to air next Wednesday (13), the protagonist will put himself at risk in the sambódromo. Even averse to public appearances, he will change his mind and face the samba catwalk.

Cora (Marjorie Estiano), who will have heard Maurílio’s plan, will be following the Commander to prevent him from going to the parade. She, however, will not succeed and will see him come closer and closer to death.

“Zé, my God. He shouldn’t have come. He doesn’t know the danger he’s running! Worse, I can’t do anything,” the bitch will exclaim to herself, as she sees the “black man” approaching the float.

“Didn’t I say he was coming? Guy is too vain not to attend a tribute for him. Now it’s just a matter of waiting for him to come up, take a position and the rest is up to me,” said Maurílio, in a call with an unknown person. Ironic, he will dress up as death so as not to draw attention to the parade.

José Alfredo will get on the float and will be next to Maria Marta (Lilia Cabral). “Again together?” the dondoca will ask. “Together until the end of the runway!”, the protagonist concludes, unaware of the risk he is running.