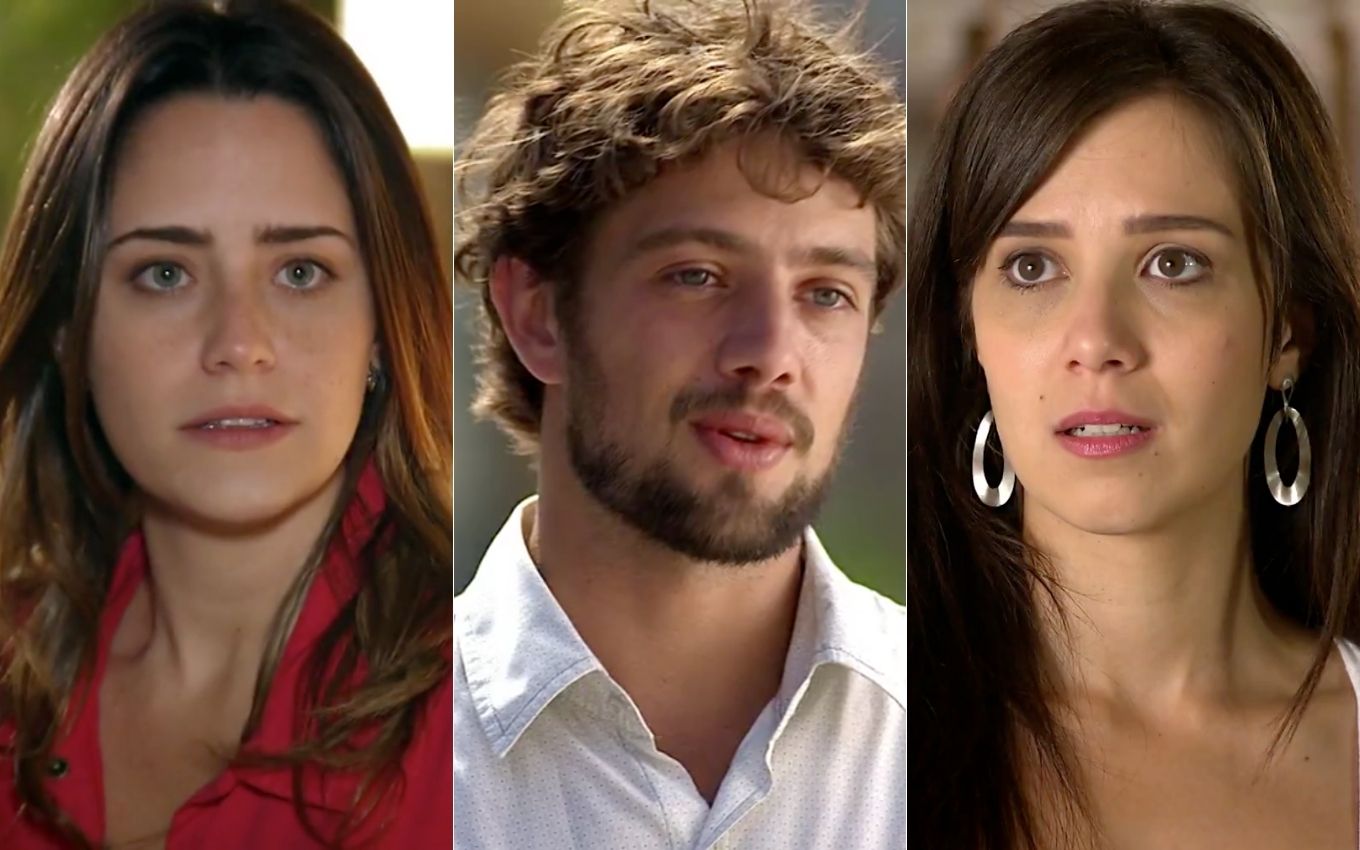 Rodrigo (Rafael Cardoso) will finally have the courage to choose between Ana (Fernanda Vasconcellos) and Manuela (Marjorie Estiano) in A Vida da Gente. In the last chapter of the rerun of the soap opera on six, the architect will write an emotional letter to explain his reasons for continuing his story with the character played by Marjorie Estiano.

The protagonist will make his decision due to a serious situation in Lícia Manzo’s plot. The baker will donate part of her kidney to Júlia (Jesuela Moro), who suffers from fulminant hepatitis, and will be at risk of death in the operating room. The girl’s “almost departure” will leave Jonas’s son (Paulo Betti) moved.

Aunt and niece will recover from the procedure, and the architect will decide to write a letter to Ana explaining how he feels about the love triangle situation. He will say in one of the excerpts:

I found myself torn between two loves, between two lives, one that I was living and the other that I had never been able to live. During my worst moments, while I’ve been waiting in that room, it’s as if our daughter’s illness has cured me. I understood that there was no division anymore. What had been lived, what had been left behind, everything, was part of the same story, the same life. And of the same feeling: love.

The former tennis player will return the gesture with a new letter and admit that their story is over: “On this side, two mature adults, finally freed from that heavy burden, made of memories, of old dreams. Because there are new dreams on our side. from here from the border. And now we can live”, he will reinforce.

The architect will knock on Manuela’s door, willing to continue with his marriage. Ana, on the other hand, will make the line with doctor Lúcio (Thiago Lacerda). The two couples will finish the soap opera alongside Julia on a walk in the park.

Globo premieres the unprecedented song Nos Tempos do Imperador on the next day 9 in place of A Vida da Gente. In addition to spoilers, the TV news publishes daily the summary of the six telenovelas that the network reruns due to the Covid-19 pandemic.