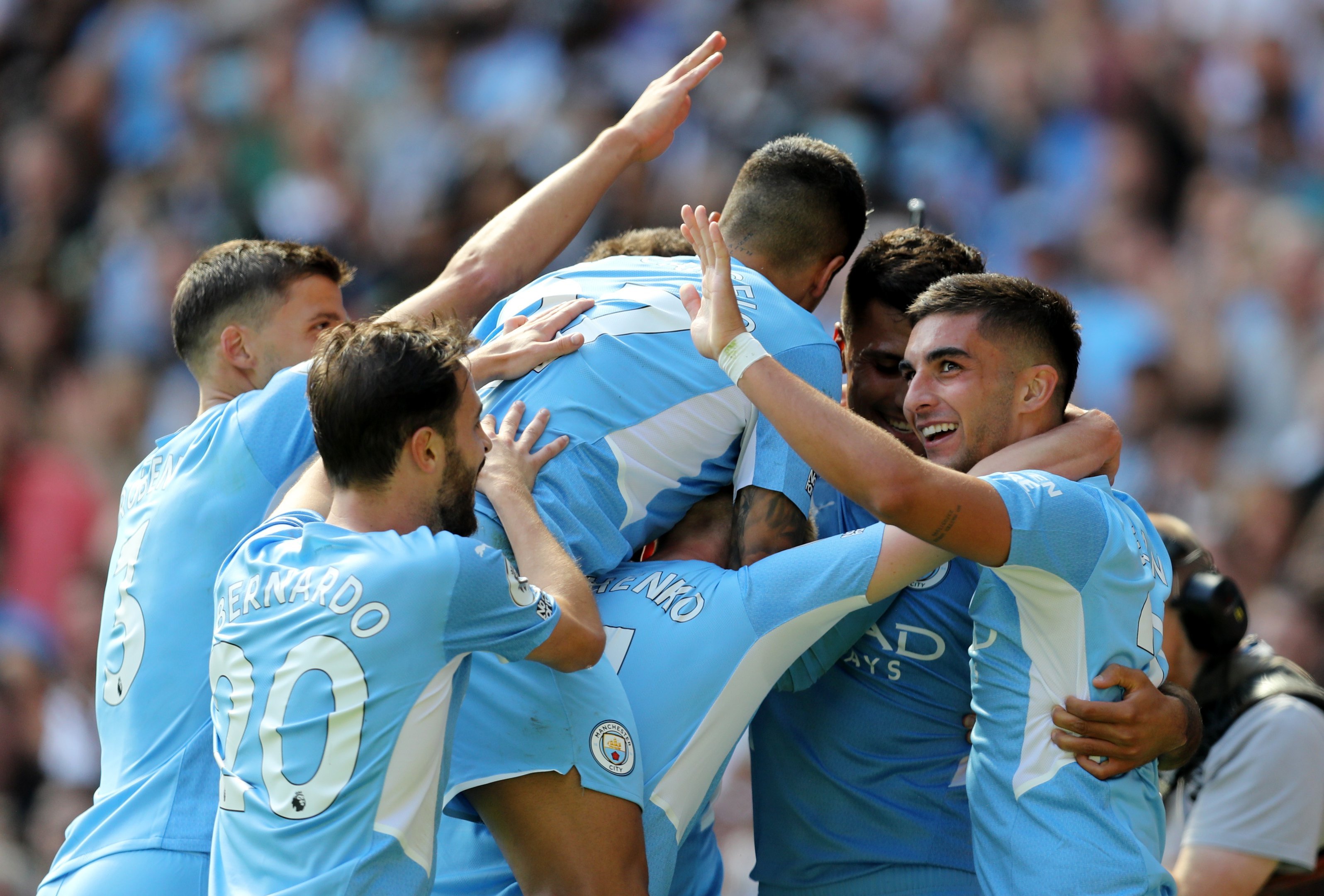 English league teams could face sanctions from the Fifa if South American players, who have not been cleared for matches abroad, are cast in this weekend’s games.

Liverpool, Manchester United, Chelsea and Manchester City are among the clubs that have not released Brazilian players for the current international break because they would have to travel to “red list” countries and can choose between not listing them this weekend or running the risk of sanctions.

Sources told Reuters that the Brazilian Football Confederation (CBF) triggered the “automatic restriction period” of five days, which prevents clubs from using players who have not been released.

Later, the CBF confirmed that it had in fact contacted FIFA to apply its rules.

“The information is correct,” a CBF spokesman told Reuters. “We’re only asking FIFA to comply with the regulations after players don’t show up (for international commitments).”

The spokesman said the request does not include Everton striker Richarlison who had already been released by the team for the Tokyo Olympics.

The CBF also asked that the restriction be applied to the Russian team Zenit São Petersburgo, which called Malcolm and Claudinho back after they joined the Brazilian squad.

Under FIFA rules, any club that lists a player during the restriction period may be subject to disciplinary action. It is not clear what type of sanction could be imposed on clubs.

As South American countries are on the Covid-19 red list for UK travel, which means players can be quarantined in hotels upon returning to British territory, the teams have decided not to release their players.

FIFA declined to comment. The English league and the Football Association were not immediately available for comment.

European Club Association chief executive Charlie Marshall said on Tuesday that teams should not be punished in any way.