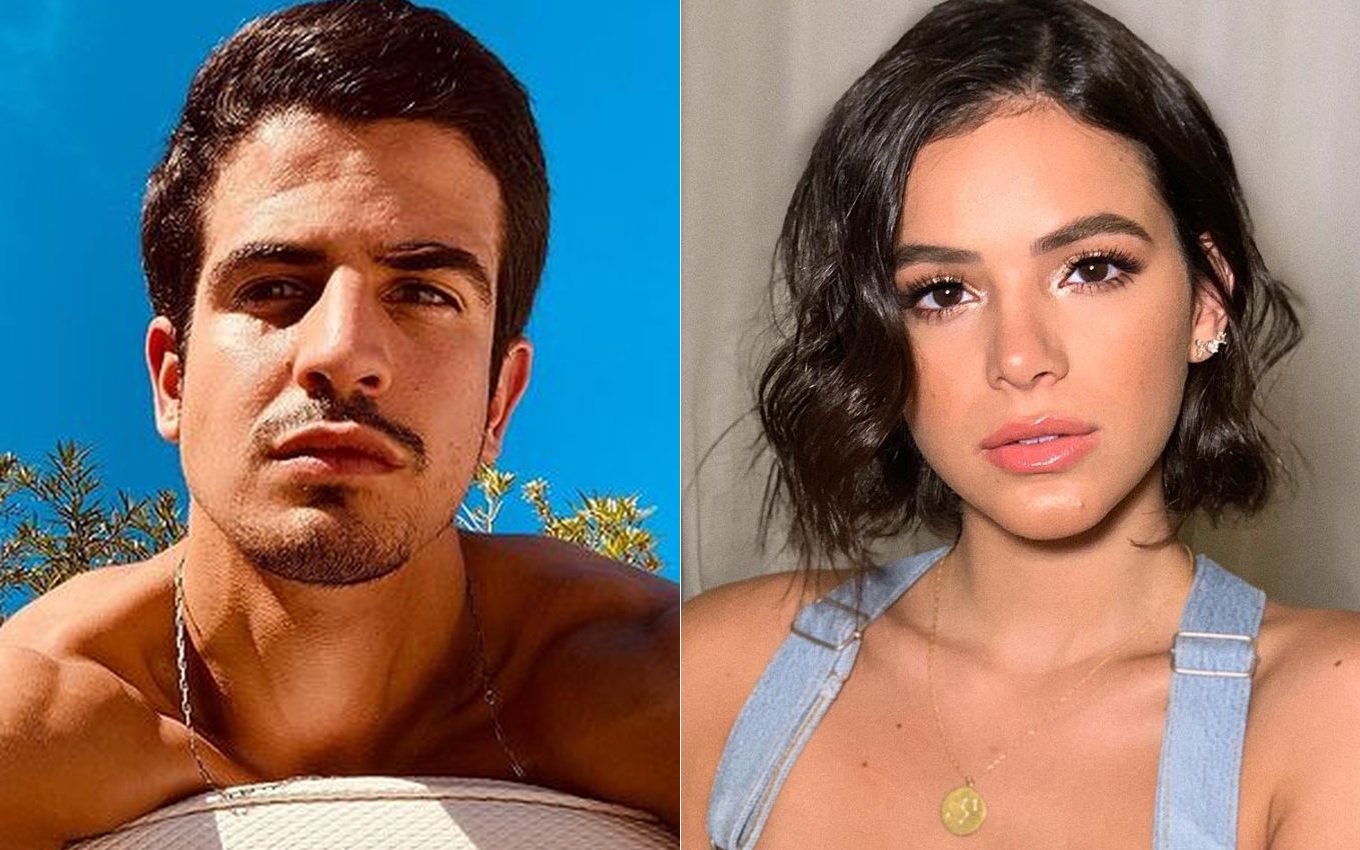 Enzo Celulari rekindled the rumors of an alleged courtship with Bruna Marquezine at dawn on Monday (8), after declaring himself to the actress in a post on social networks. The Netflix hired artist posted on Instagram a sequence of photos of a sensual shoot, and the son of Claudia Raia and Edson Celulari wrote in the comments: “Te amo”.

The musician’s message left those who cheer for the possible excited couple. “I love you two together”, reacted the internet user Noemi Trezzi. “Most beautiful statement! She deserves it,” added follower Duda Fernandes. “How beautiful! How can I not love Bruenzo,” joked Fabíola Pimentel, adding the names of the two.

The interaction between the two on the web was another clue that they can be together. Last weekend, even, they were caught together by a fan in São Miguel dos Milagres, in Alagoas. The boy made a point of tietando them and shared on Instagram clicks next to the famous.

Enzo Celulari has been single since Carnival 2020, when he ended his courtship with Victória Grendene. Bruna Marquezine, on the other hand, has not taken on any romance publicly since the last break with Neymar Jr., in October 2018. The two lived a relationship full of comings and goings.