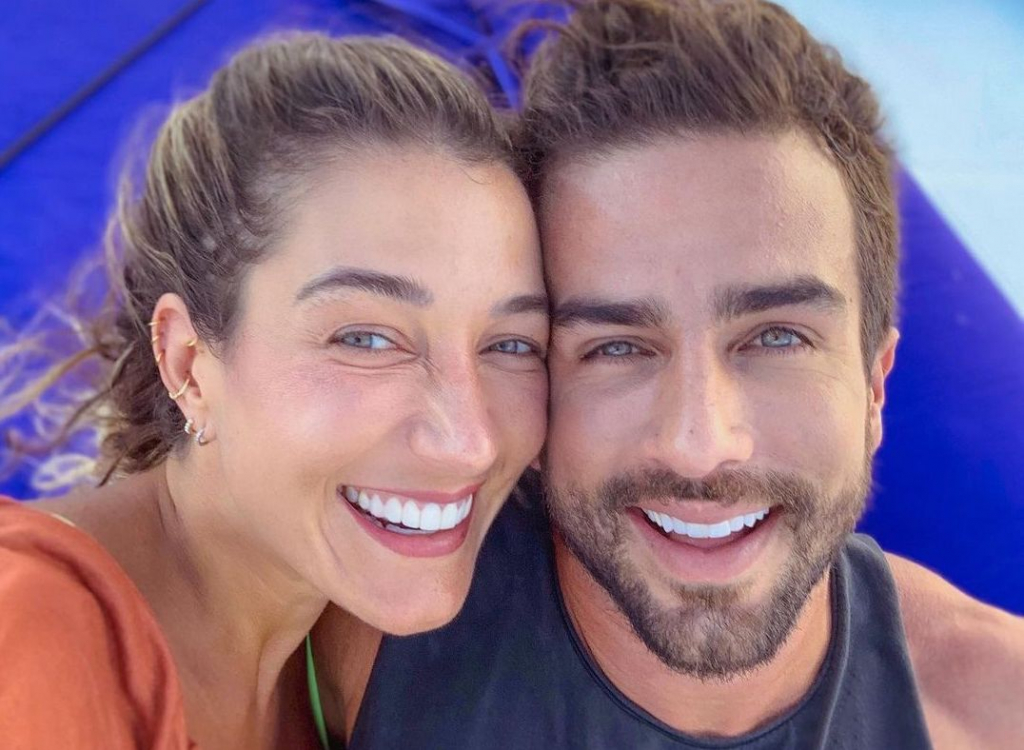 Couple of influencers have been married since 2017; the blogger has not yet commented on the end

Erasmo Viana, husband of influencer fitness Gabriela Pugliesi, announced on Saturday night, 21, that the couple will separate. Rumors started to emerge on social media after fans realized that the influencer had stopped following her husband. Then Pugliesi returned to the entrepreneur’s list of followers. Netizens, however, noticed that the two no longer used alliances. The couple is known for leading a healthy life and encouraging their followers to exercise. The two always shared content together and showed their private moments to their followers.

On his social networks, Erasmus confirmed the separation and said it was his fault. “I made a serious mistake and I regret it,” he said. The businessman said that the decision was Gabriela’s and it is only up to him to “respect”. “I still hope that we can be together one day. But, at the moment, the best thing to happen is that we each stay in our place ”, he said. According to him, the couple is resolving the details of the separation in a very mature way and talked several times. The two stayed together for five and a half years. They officially married in April 2017. The blogger has yet to comment on the breakup. 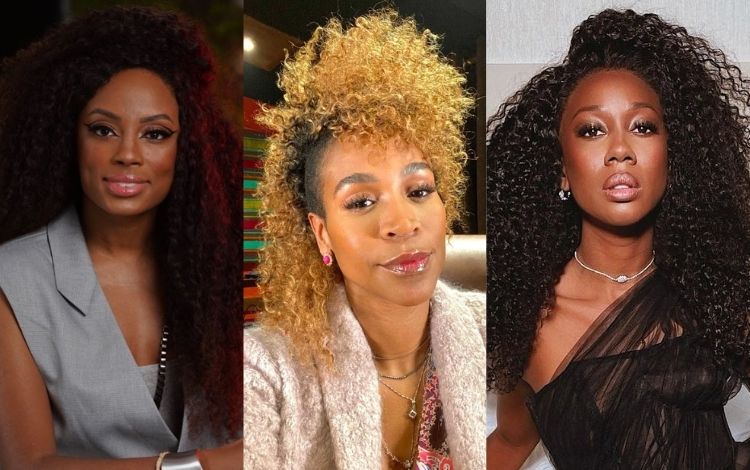