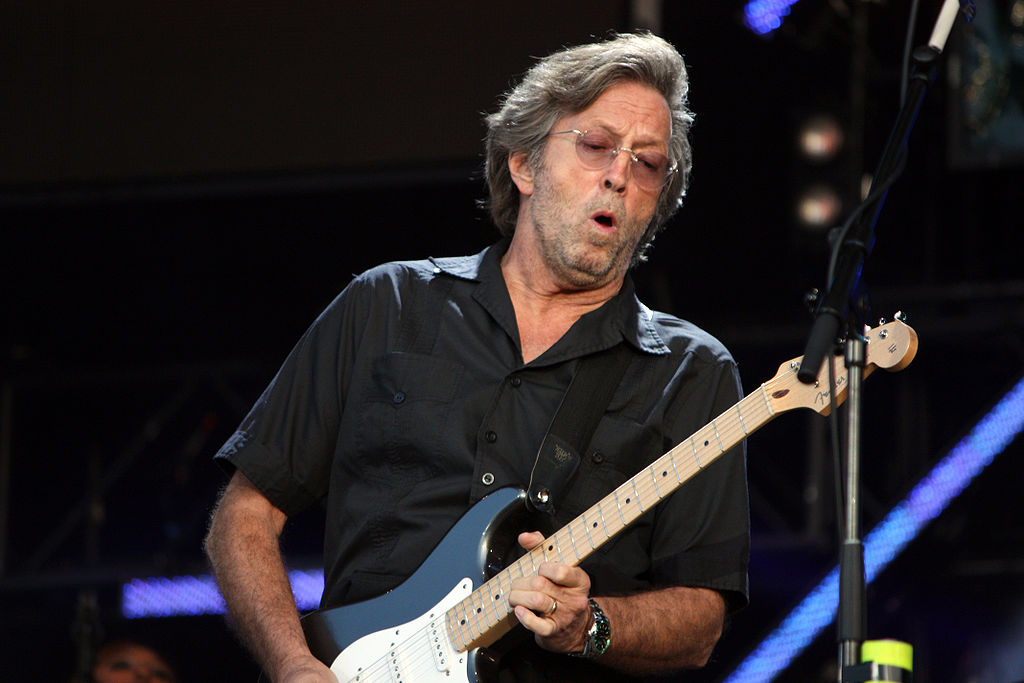 A few days after the prime minister of United Kingdom, Boris Johnson, mentioning that the country could require proof of vaccination for entry of residents in bars, restaurants and party houses of the England, the artist Eric Clapton he stated that he would not perform at venues that would force people to get immunized. The announcement was made through a letter posted on social media by Italian architect and producer Robin Monotti, Clapton’s friend. In the document, the artist recalled that he had a “disastrous” reaction to AstraZeneca’s immunizing agent, which left him afraid of never being able to play again and said that he would not perform in venues that “discriminated the audience present”. “Unless there are arrangements for everyone to attend, I reserve the right to cancel the show,” he said.

Despite the speeches, Clapton’s schedule only foresees concerts in England in May 2022. The vaccine reactions he narrates are extremely rare and, according to experts, are not as serious as the effects that Covid-19 can have. cause in patients. The artist received the vaccine in May 2021 and stated that he had 10 days of severe reactions, which would involve numbness in his feet and hands. In an interview with Monotti in June, he explained that he suffers from peripheral neuropathy and should never have taken the immunizer, but he blamed the pro-vaccine “propaganda” on the decision to protect himself against Covid-19.