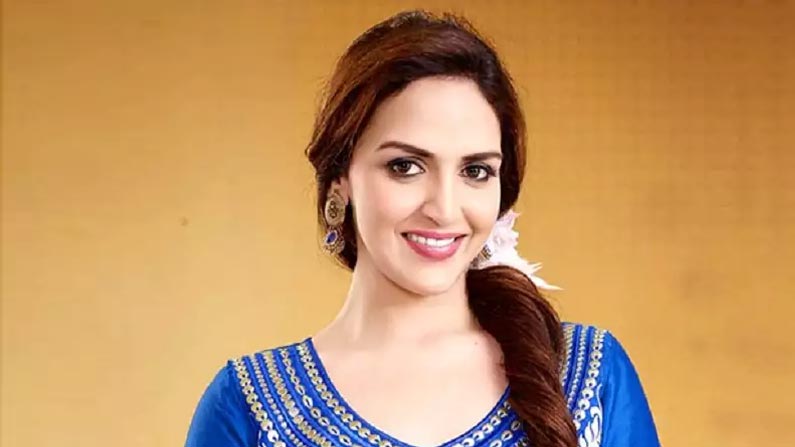 Esha Deol: Celebrities, heroes, heroines, cricketers, many of them are active on social media. Things related to themselves

Esha Deol: Celebrities, heroes, heroines, cricketers, many of them are active on social media. Stay in touch with fans by posting their content on social media such as Twitter and Instagram. However, some hackers are targeting them and hacking their accounts. Putting their personal lives in trouble. This is causing them serious trouble. So many celebrities have faced this problem.

Bollywood actress Isha Deol’s Instagram account has been hacked recently. Isha immediately issued warnings to her followers. I was alerted to any messages or posts coming from my profile. She also shared screen shots on Twitter. It is learned that the social media accounts of Asha Bhosle, Urmila Matondkar, Sushane Khan, Vikrant Massey and Farrakhan have also been hacked in recent times. Isha Deol advised social media accounts to be vigilant and provide information to cybercrime police if they are hacked.