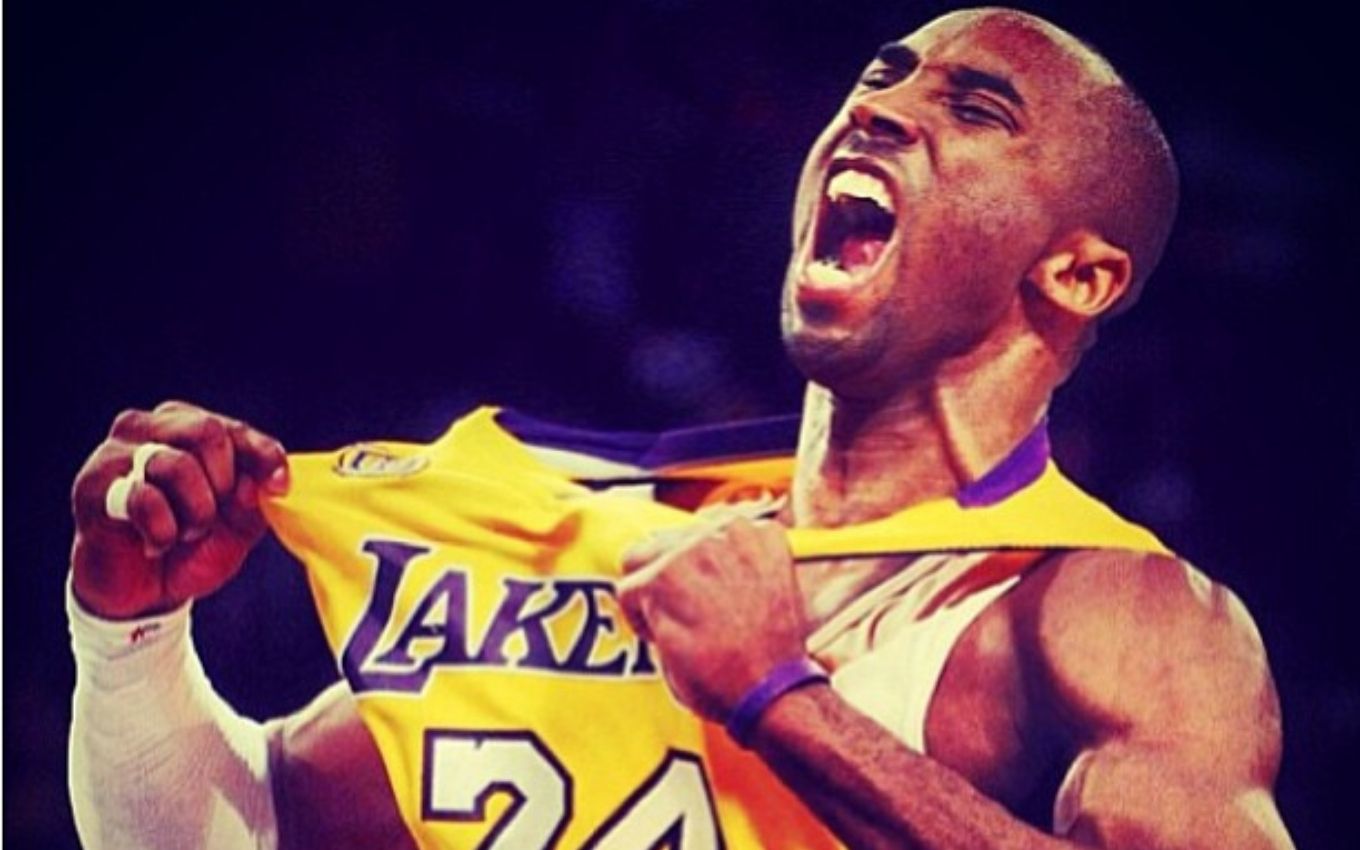 ESPN broadcasts on Tuesday (26), at 22h, the last official game of Kobe Bryant (1978-2020) for the Los Angeles Lakers. The match will be shown as a way to honor the NBA star, who died exactly a year ago in a helicopter accident in the city of Calabasas, California, United States.

The duel in question is the Lakers’ 101 to 96 victory over Utah Jazz. In that match, played on April 16, 2016, Kobe scored 60 points and left the court cheered to the sound of Simply The Best, success by Tina Turner.

With the score, he broke a record in his farewell by becoming the oldest player to score at least 50 points in an NBA game.

Kobe is considered one of the greatest basketball players of all time and is often compared to Michael Jordan. In total, adding the 20 seasons in the NBA, the star retired with an impressive 33,643 points – the fourth highest in history, behind only Kareem Abdul-Jabbar (38,387), Karl Malone (36,928) and LeBron James (33,655) until then.

In addition to being the fourth biggest basket of all time, he scored 81 points in a single game, the second highest mark in history. The Lakers’ idol won five NBA titles and was two-time Olympic champion for the US team, dubbed the Dream Team.

Off the court, the “Black Mamba” (black mamba, an extremely poisonous snake) nickname that he adopted for the way he acted, with precision and agility in his plays, won in 2018 even an Oscar for best animated short film for Dear Basketball , in which he declared his love for basketball.

The accident that took Kobe’s life at 41 also killed his 13-year-old daughter Gianna and seven others. The cause of the helicopter’s crash is expected to be announced in February, the deadline for the end of investigations.