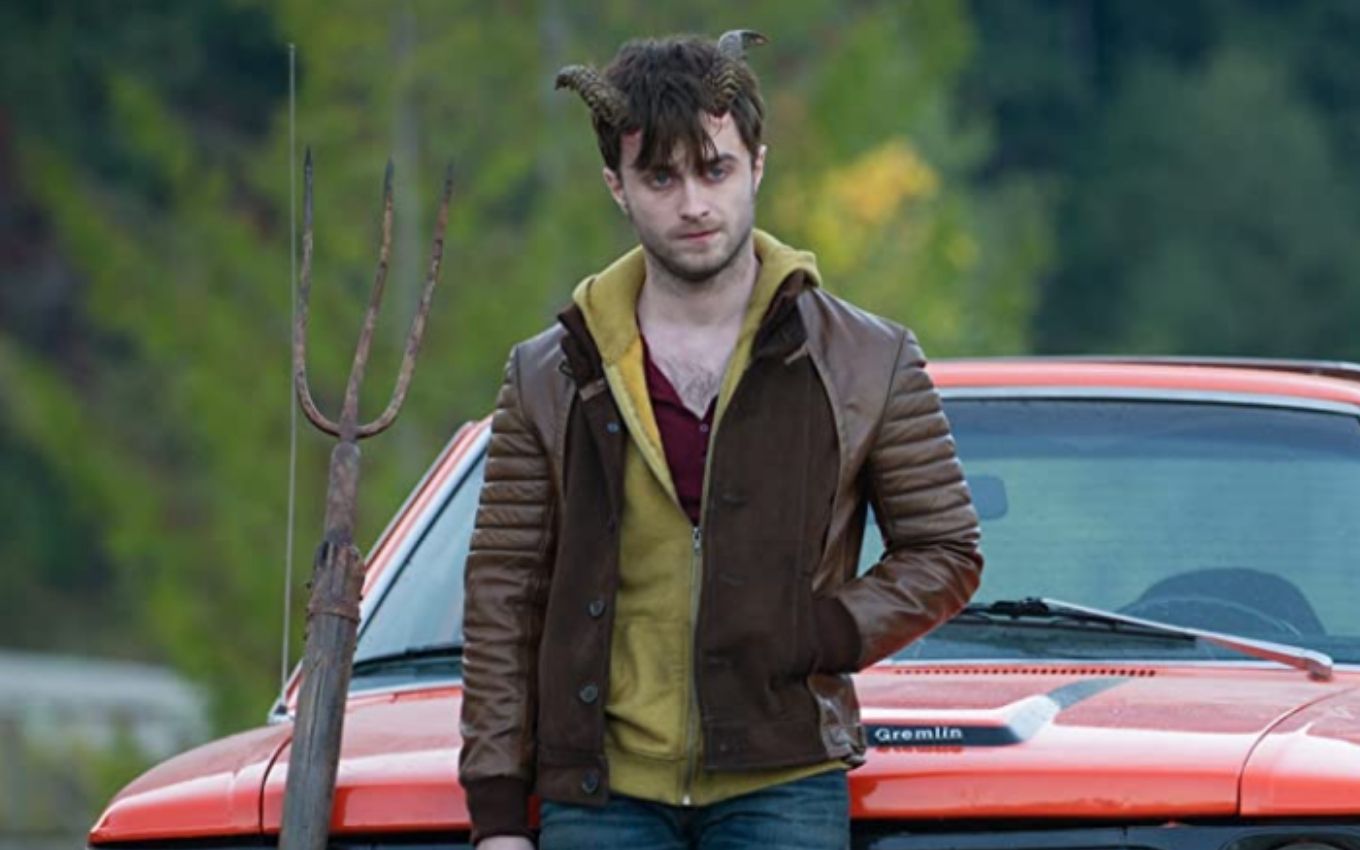 Eternal Harry Potter from theaters, Daniel Radcliffe was cast to play the villain of Lost City of D, a romantic comedy with touches of adventure starring Oscar winner Sandra Bullock. More details about his character have yet to be released.

The plot tells the story of a reclusive novelist (Sandra) who was sure that nothing could be worse than being stuck on the tour of her new book with her cover model (Channing Tatum). Until an attempted kidnapping takes the two on an unforgiving adventure in the jungle.

In addition to the trio, the cast also features Patti Harrison (A Small Favor) and Da’Vine Joy Randolph (High Fidelity). The direction will be the responsibility of brothers Adam and Aaron Nee.

After earning Harry Potter star status, Radcliffe has devoted his career to roles in minor films. Recently, the actor acted in independent features such as Escape from Pretoria (2020) and Weapons in Game (2019). On TV, he played an angel in the Miracle Workers series, renewed for the third season.