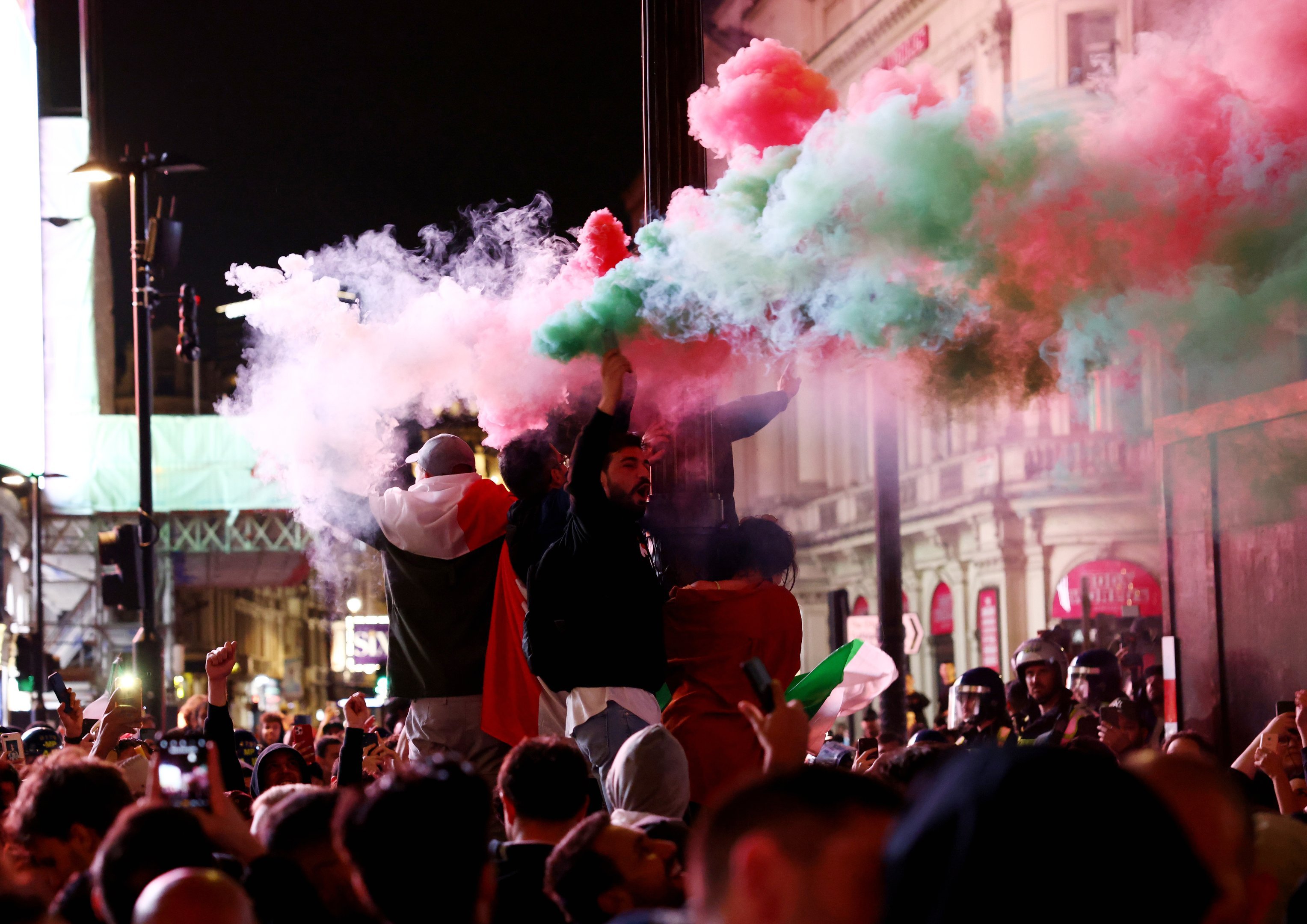 One person died and several were injured during the celebrations, sometimes wild in the Italy, after the victory of the Italian team over England in the final of the Euro Cup, not Sunday.

A 22-year-old man died in a car accident in Caltagirone, Sicily, as he rushed downtown to participate in the victory festivities, police said.

In the financial capital, Milan, 15 people were injured, three seriously, in a noisy post-match party. One of them lost three fingers when a firework exploded in his hand.

In a town near the southern city of Foggia, police believe an assassin took advantage of the chaos in the streets to settle the score, killing his target in the crowd before escaping on a motorcycle.

The victim’s 6-year-old niece was also injured in the attack and is in “very serious condition,” the media reported.

Italy won the championship in London for the first time since 1968, with a 3-2 victory on penalties, after the teams ended in a 1-1 draw after overtime.