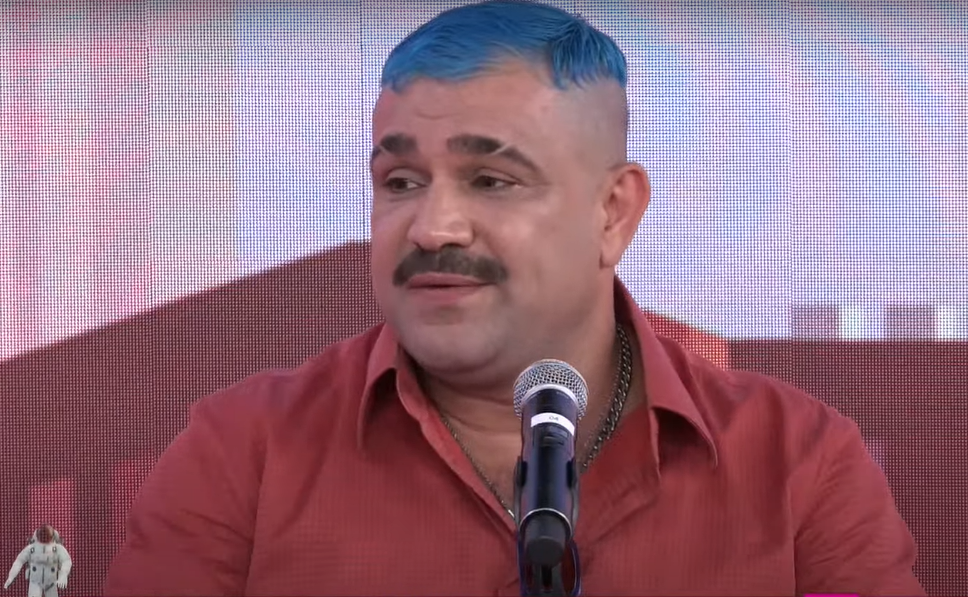 In September, a humorist launches, alongside holistic therapist Moreira, a podcast on mental health that debuts this Friday, 10

Reproduction/PanicEvandro Santo will launch this Friday, 10, a podcast on mental health; Tico Santa Cruz is the first guest

This Thursday, 9th, the program Panic received the comedian Evandro Santo, which will launch the podcast Purely, focused on mental health, alongside Moreira, a therapist who accompanies him in the treatment process against chemical dependency. In an interview, he stated that he sought help after crossing the limits of drug use during the pandemic. “The disease always beats you in the end. The pandemic came and there was a time when I was overusing it. I sent audios to Moreira, that’s when I asked for help. I started to like literature, I moved to the clinic, I do therapeutic care now. I had a selfishness, I’ve been an addict since I was a kid, but I started using substances at 29. I notice my attitudes and compulsions in childhood, at 6 and 7 years old.”

Evandro also told about the period of hospitalization and learning that he has in relation to his hyperactivity during his time at the clinic. “The drug caught my cognitive skills, but it didn’t. I went into hospital with my head, I went back to reading a lot and studying a lot. I’m extremely impulsive, I have to breathe, think before I speak, but you don’t live that way. I have a need for a family nucleus, I left home very early and that caught me up ahead, on the curve. He lacked a father figure, non-routine is an enemy of a hyperactive guy. I needed to take a break from this comedic rhythm. At the clinic I reach a limit of exhaustion. I finally found a place where I can put my energy, I wanted to be a calm person, today I accept myself as hyperactive.”

Check out the full interview with Evandro Santo: