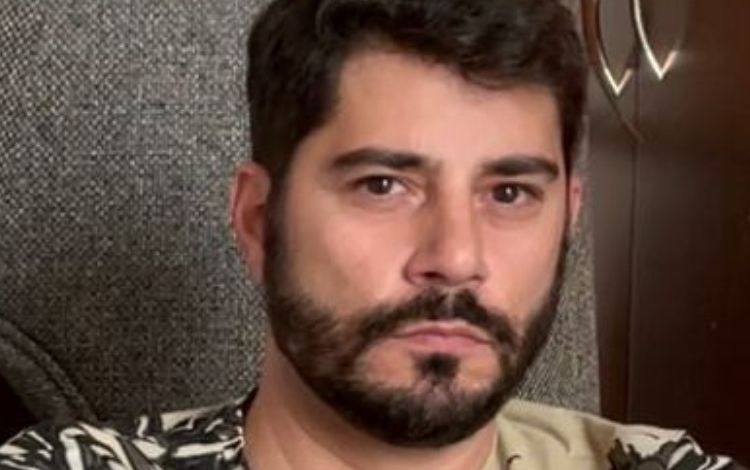 the journalist Evaristo Costa interacted with followers and gave details of his troubled departure from CNN Brasil. On September 3, the former presenter of “Jornal Hoje” announced on Instagram that he discovered that the network was no longer interested in his services when he returned from vacation and saw that his program was not appearing in the headlines of the new programming. “I was surprised, I was sad and now I’m relieved”, said the journalist, who believes his resignation was a “release”. A follower wanted to know what was Evaristo’s level of indignation and, without mincing words, he replied: “With zero non-indignant and 10 maximum indignation, my answer is 10. It was a pleasure and an even greater displeasure.” He also made it clear that he would not work on the news channel again. “Knowing that I would go through this regrettable occurrence? I would never make the same mistake.”

On the other hand, the presenter does not rule out a return to the Globe: “I left there with the doors open to go back. Unlike this last channel I worked on, but I insist on saying that my sabbatical is still in progress”. Evaristo explained to followers that the problem was not the resignation, but the way things happened. “They could claim whatever they wanted, it’s their right to fire. What no company can do with the right employees is stab in the back disrespectfully. Who does with one, does with all”, he wrote in Instagram stories. For the journalist, he was treated disrespectfully: “They [da CNN] they haven’t recanted and are trying to find justification for saying I misrepresented my firing. And, sincerely, I hope they never come back to me.” Evaristo emphasized that he will return to his interrupted sabbatical period and joked that he is waiting for a call from Boninho to present or join the “BBB”.