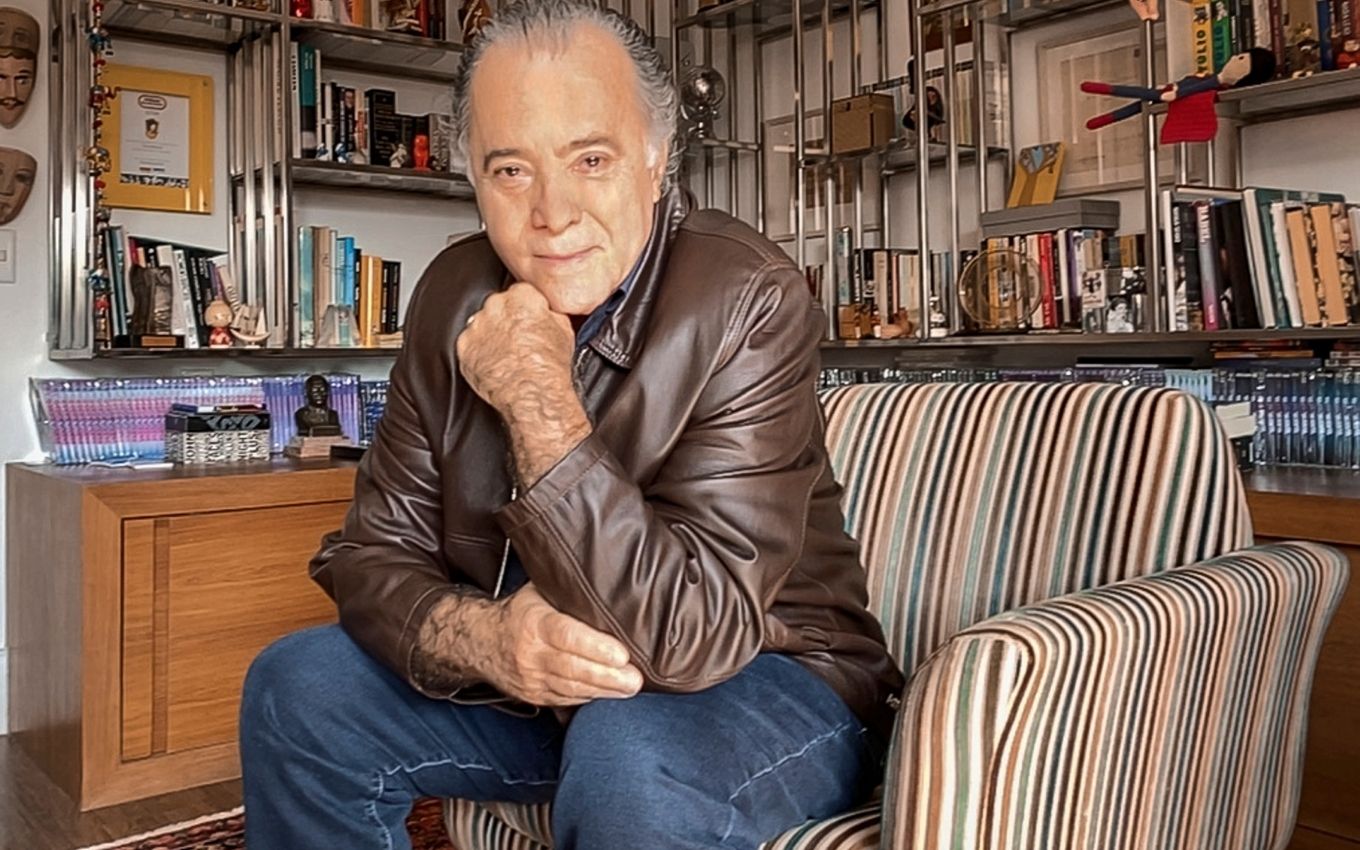 Tireless, Tony Ramos has in his trajectory 138 characters made between soap operas, films and plays. At 72, the actor does not think about quitting work, even though he is already retired. “Don’t count on it”, warns the veteran, who is scheduled to be the villain of Olho Por Olho, a plot by João Emanuel Carneiro in the line of the nine o’clock soap operas.

Technically, Ramos is already retired by the INSS (National Institute of Social Security). After all, only at Globo are more than 40 years as an actor, a profession that he intends to exercise even when “God allows”.

“I am retired by the INSS. From this point of view, my wife and I [Lidiane Barbosa] we are retired. I contributed 37 years and four months. Therefore, I retired with full rights and with ease. I was in my 60s when I retired. This is all part of the so-called retirement practice. But retirement from quitting work is out of my vocabulary “, hands over to the TV News.

In fact, getting away from your job entirely is not in your plans. On the contrary, he is currently waiting for the Eye for an Eye recordings. If the pandemic allows, the squad should come into contact. studio between october and november this year.

Used to amend one job to another, the veteran had to face a period away from the recordings and the stage because of the coronavirus. Suddenly, he found himself standing still. “Me, the Brazilian nation and the whole world. Unfortunately,” he comments. “From the moment that, in fact, I saw that this was the way, I was quiet. I was totally quarantined”, he recalls.

Gradually, Ramos created his routine and moved. He dedicated himself to books and studies related to his career. In addition to national newspapers, for example, he subscribes to publications from the United States, Italy and France, among periodicals and magazines, to stay “tuned”. “I am a man of communication. I have been doing television for 57 years, going to 58. With the grace of God, continually. I have always studied television.”

Among his readings is, of course, the synopsis of Olho por Olho. “I have been with her for a year, it has 110 pages,” he delivers. Vaccinated, he says he is ready to start recording the newsletters at Globo’s studios despite the strict security protocol against Covid-19.

The full interview with Tony Ramos for the TV News you check on Sunday (23). In the chat, the actor talks about his isolation, advances curiosities of the next novel, recalls important characters on television and regrets the death of Paulo Gustavo (1978-2021), Eva Wilma (1933-2020) and Nicette Bruno (1933-2020) .