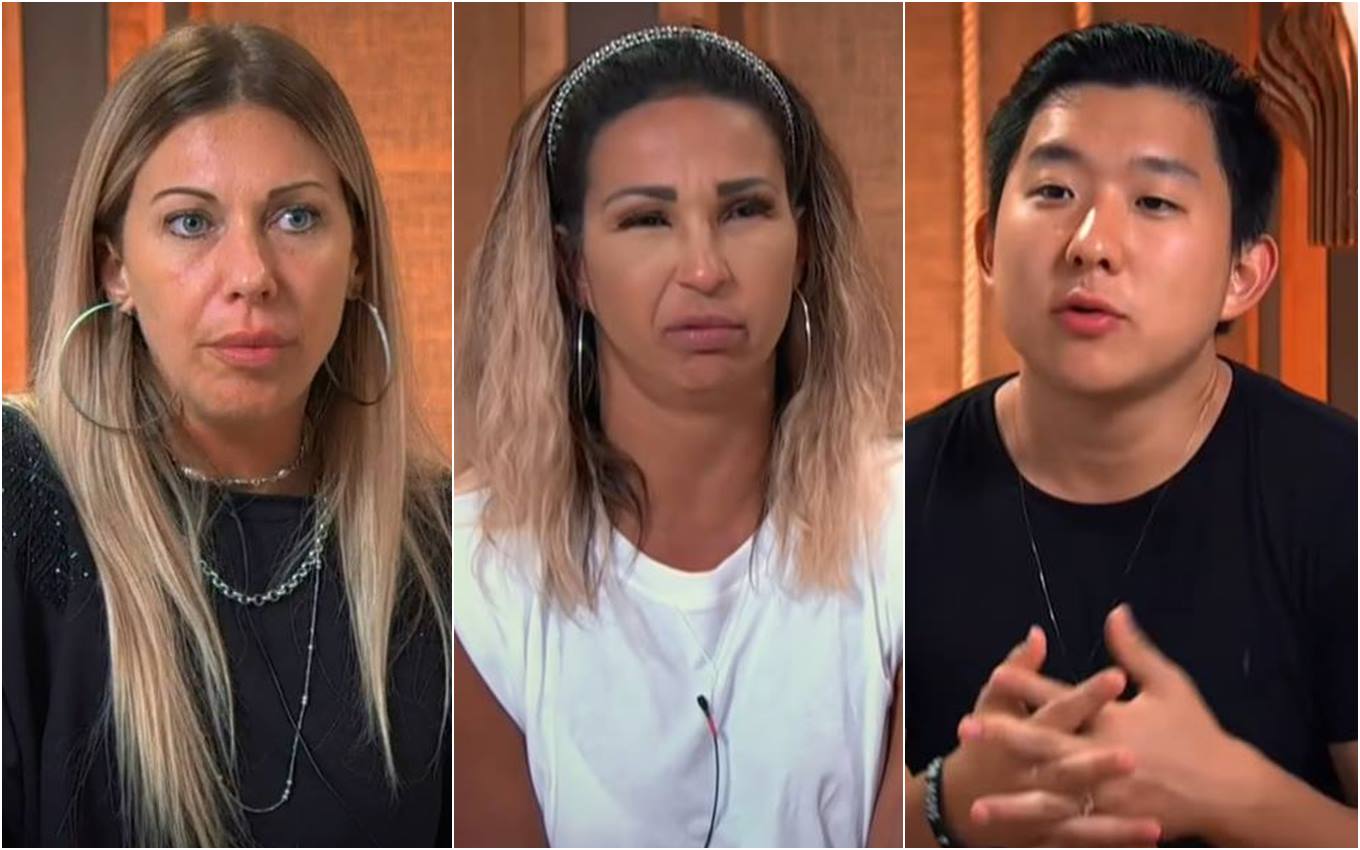 Although Pyong Lee did not betray Sammy Lee with Antonela Avellaneda at Ilha Record, Valesca Popozuda disapproved of the attitude of the two fellow inmates. For the funkeira, even without kisses and caresses, the hypnologist and the Argentine disrespected the digital influencer. “If it’s my husband or boyfriend who would be ‘you you you’ [com outra pessoa], I would be very pissed,” said the singer this Tuesday (17).

Valesca’s comment was made through his Twitter account after the repercussion of scenes from yesterday’s edition of the reality show. During the program, the public discovered that the entrepreneur had not betrayed his wife, despite Record having released images of him with Antonela under the duvet.

“About the kiss: I didn’t see it. When I left, I thought I had a kiss, I came to see you curiously. Complete betrayal, with a kiss, I didn’t see it! However, if it’s my husband or boyfriend, I’ll stay with you you ti’, I was going to be very pissed off. I wouldn’t accept it, there was no respect from both sides,” she wrote.

In the recordings shown to viewers, Pyong appears lying with Antonela. The model tries to get closer to her ally and even suggests a betrayal, but he dodges, stating that he is a man faithful to his values ​​and his family: “My vibe is this: married, with a child, happy, understand? I love my wife , for me, marriage is only once.”

Sammy Lee announced the end of his relationship with Pyong via Instagram last month. At the time, the reality show had not yet debuted, but the images of the hypnotist lying next to the Argentine woman had already been released by the network.

About the kiss I DIDN’T SEE, when I left I thought there was a kiss, I came to see you curiously, betrayal consummated with a kiss I didn’t see! But if it’s my husband or boyfriend and I was “ti-ti-ti” I would be very BITCH. Would not accept, lacked respect from both sides.