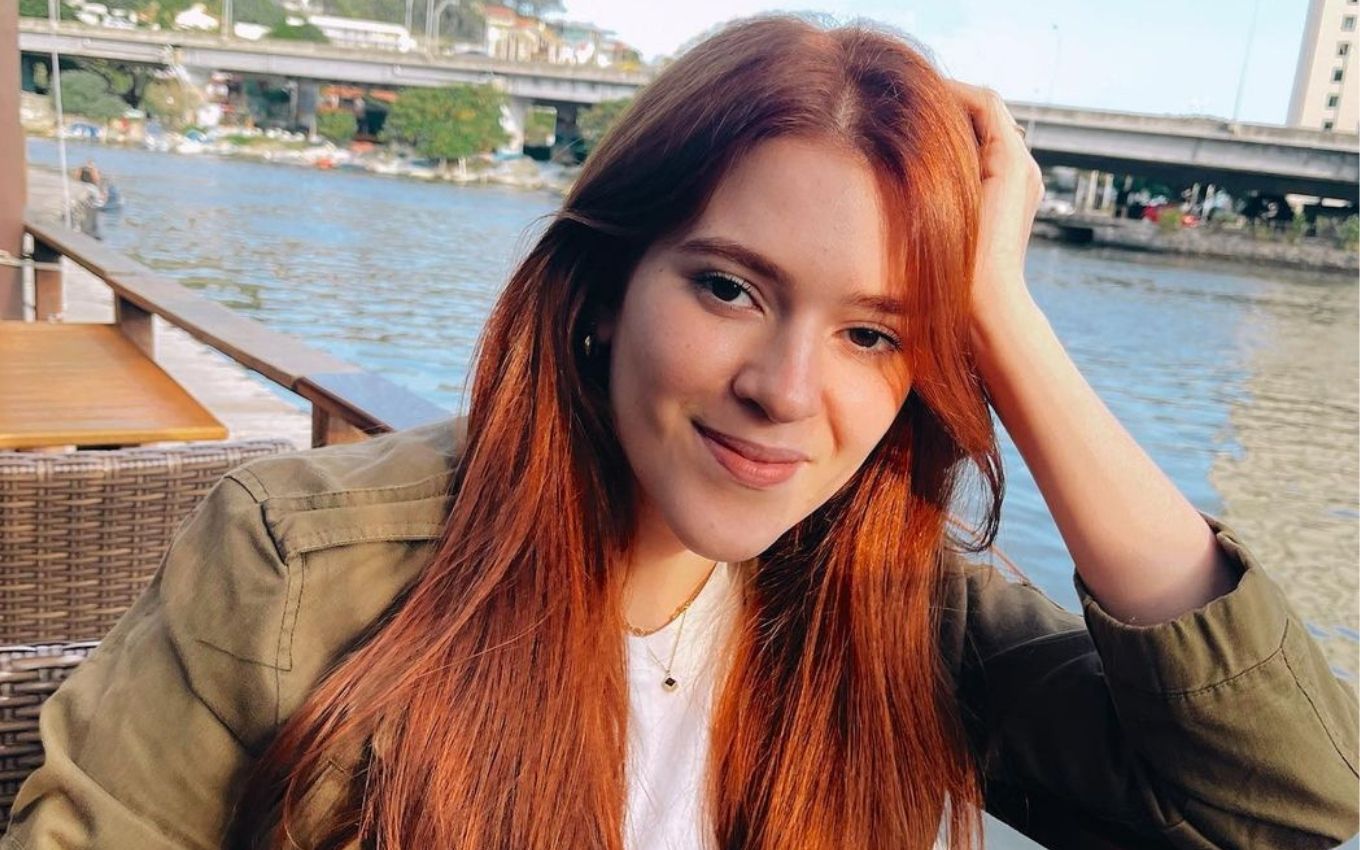 Ana Clara Lima received attacks from netizens after taking a stand against DJ Ivis and defending Pamella Gomes, the ex-wife who accuses the artist of aggression. This Tuesday (13), the ex-BBB exposed the offenses received through messages on Instagram. “Whoever deserves to be beaten, has to be beaten,” said one of the violent phrases.

The host of Bate-Papo No Limite was also called a “hypocritical feminist”. In other messages, internet users defend DJ Ivis. “We are with you, friend. We know you very well and only we know the truth and what you suffered,” said another.

Ana Clara was one of the celebrities who took a stand against DJ Ivis on social media. “About a person who raises his hand to another being with almost 1 million followers overnight, there aren’t even comments that explain the selectivity of our people to put the right and the abominable in the balance, just a lot of study to understand the heads of people on social media,” wrote the ex-BBB on Twitter.

Over the weekend, images in which DJ Ivis appears attacking his ex-wife went viral on social media. At the meeting this Tuesday (13), Pamella said that, in addition to the slaps that were caught by security cameras, there were others that were left without image records. Also according to the digital influencer, she was attacked for the first time when she was still pregnant with her daughter, Mel, now nine months old.

About a person who raises his hand to another being with almost 1M followers overnight, there aren’t even any comments that explain the selectivity of our people to put the right and the abominable in the balance, just a lot of study to understand the minds of people in social networks