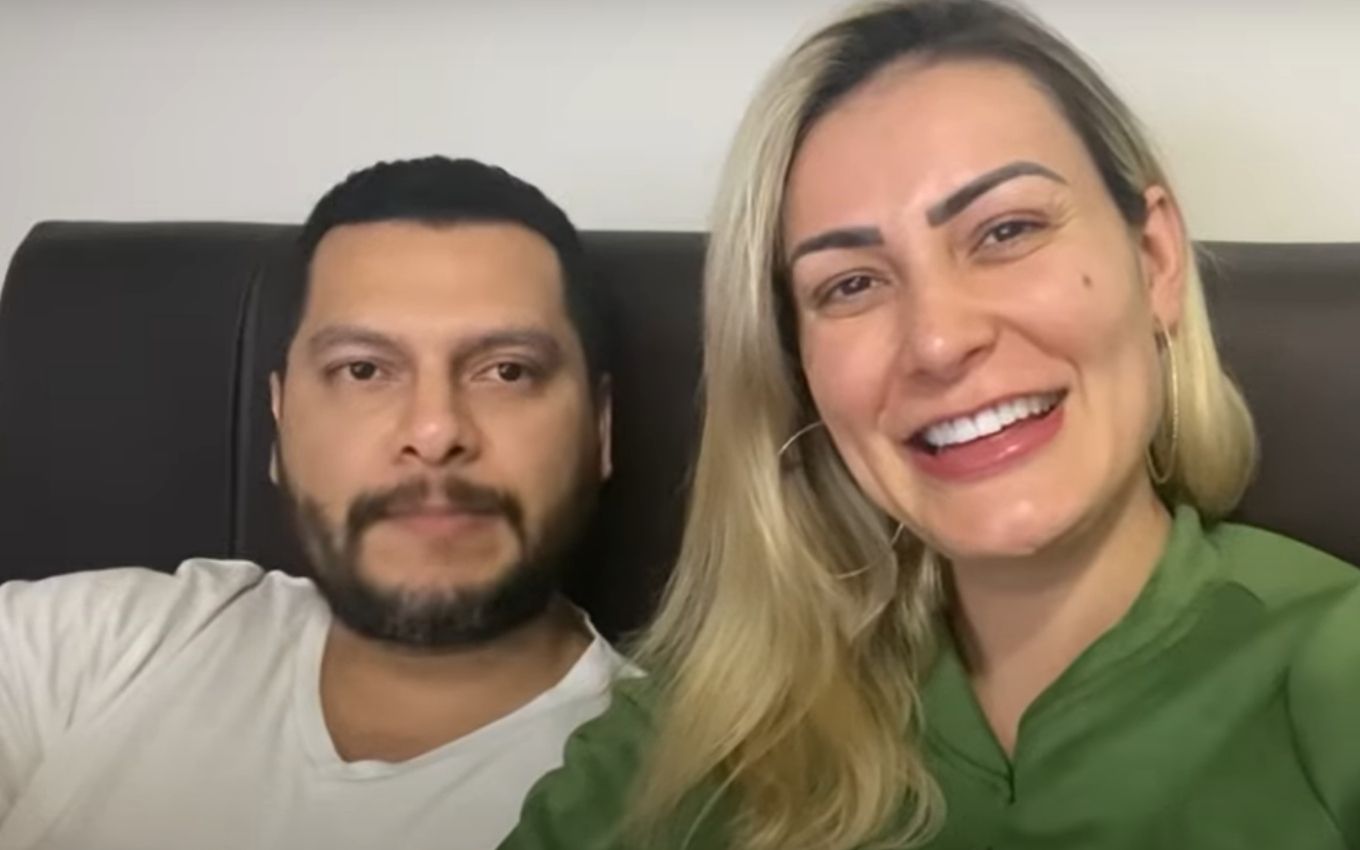 Thiago Lopes, Andressa Urach’s ex-husband, accused the model of resuming her work as a prostitute while pregnant with Leon, a result of her now ex-relationship. This Wednesday (29), after the former Miss Bumbum performed at a nightclub for the adult audience, the former partner questioned the artist’s decision. “I am praying for my son,” he wrote.

The discussion began last Friday (24), when the model announced her separation, after nine months of marriage. Days later, the model accused her former lover of betrayal and financial abandonment. “He even humiliated me by saying he was going to help me with a little money. Knowing that I couldn’t support myself,” said Andressa, who published a supposed print of the conversation with Lopes on WhatsApp.

On his Instagram page, Thiago stated that his ex-partner is upset and denied the betrayal. “God have mercy on the mother of my child,” he said.

O TV news confirmed the return of Andressa to work at the nightclub, located in Porto Alegre (RS). According to an employee of the establishment, the model arrived at the space on Tuesday (28). This nightclub is known in the state capital for being a center of prostitution.