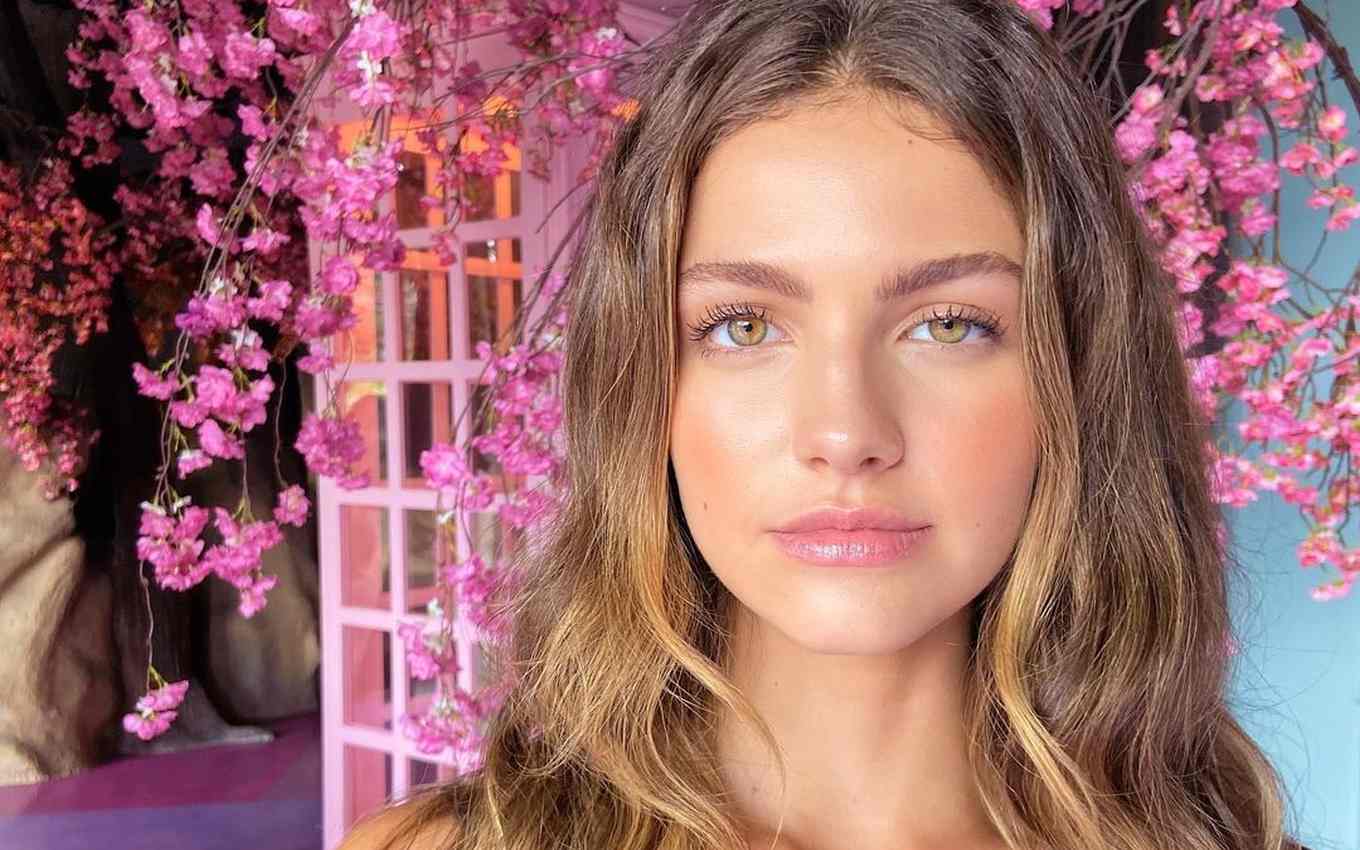 Former Miss Vitória Bohn will be the bet of Globo’s soap opera Cara & Coragem. The girl went through a selection against more than 80 young people to star in the first phase of Claudia Souto’s plot. The story will dive into the world of stunt people and will feature action sequences.

19-year-old Gaúcha, Vitória has already done several jobs as a model, and will play Lou, a fearless dancer, who performs aerial dance, according to information from columnist Patrícia Kogut, from O Globo newspaper. This will be the young woman’s first job as an actress.

Cara & Courage is expected to debut in the first half of 2022, as Quem Mais Vida, Melhor is in line to replace the current rerun. In an exclusive interview with TV news, the author, who has her eye on the “special edition” of Pega Pega, also written by her, revealed that the new production will have a less romantic feel.

“In Cara & Couragem, the inspiration comes from the action movies. But both plots have a police footprint”, he analyzed. “I follow the afternoon Session as inspiration for the seven o’clock time. It’s a lighter track, which I call depressurizing the viewer,” explained the scriptwriter in the interview.