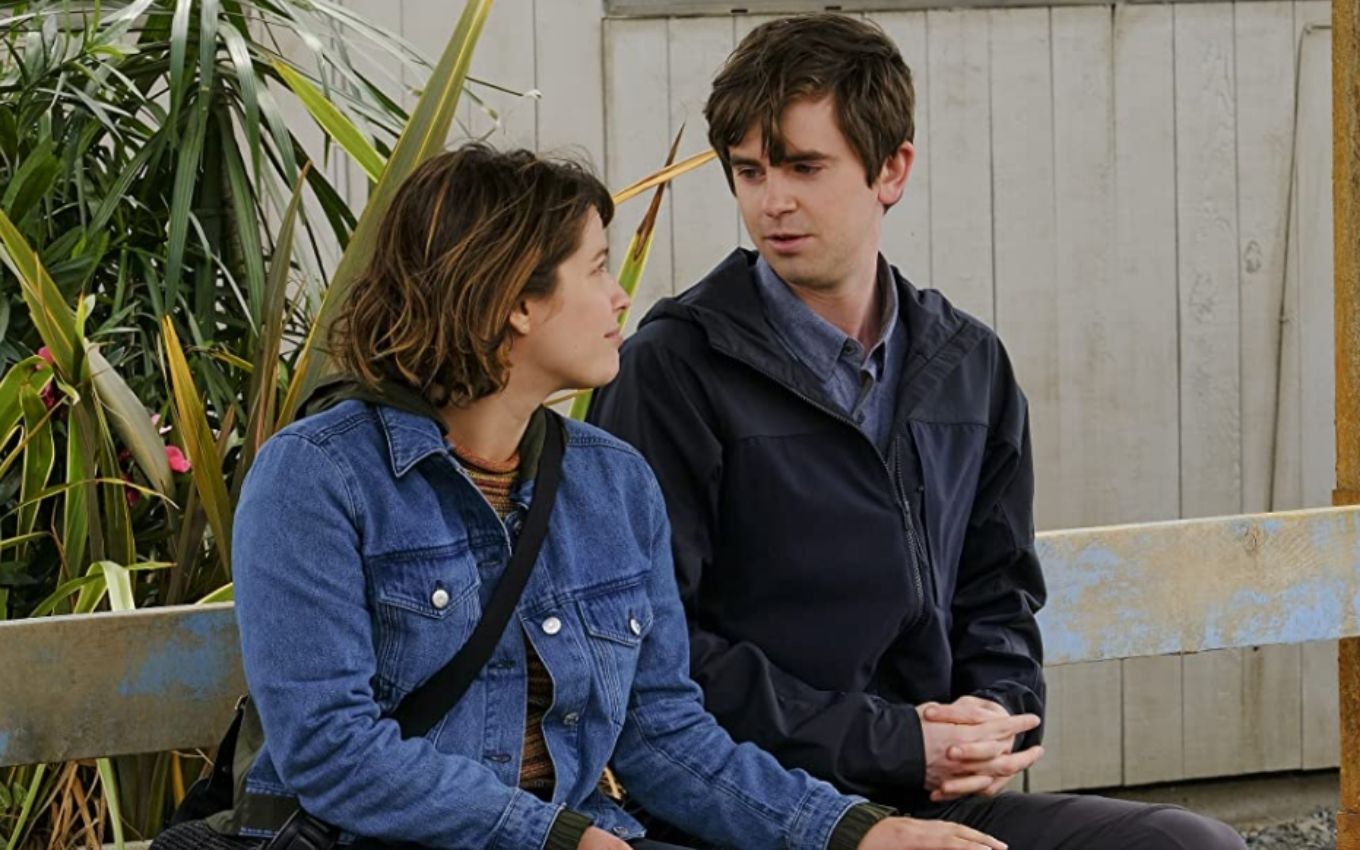 Aired in the United States on Monday (7), the final episode of the fourth season of The Good Doctor reserved several emotional moments for fans of the series. From the farewell of Dr. Claire Brown (Antonia Thomas) to a surprise marriage proposal, the attraction prepared changes for the coming year.

Entitled Let’s go, the 20th episode of the fourth year follows on from the events of the previous one, which featured St. Bonaventura hospital staff traveling to Guatemala on a surgical mission to help patients at a rural medical institution.

The two-part ending shows Shaun (Freddie Highmore) and the other doctors trying to collaborate with a low-income community while needing to figure out who they can save first. In the last episode, the main highlight of the protagonist is the attempt to operate a patient in the local hospital, without electricity.

With her departure from the series announced before the finale aired, Antonia Thomas lived through her last moments as a regular cast member trying to save as many people as possible. In the plot, Claire decides to stay in Guatemala and help the local team instead of returning to St. Bonaventura.

Foreshadowing what was to come for Claire, Dr. Karla Saravia (Allegra Fulton), the chief of surgery at the local hospital who had partnered the young woman in the operating room, told her that there are three types of foreign doctors who go to Guatemala: those who care a lot, those who care little and those who learn to distance themselves to do their work.

Claire and Shaun in a relaxed moment

While Claire said she hoped to be in the third group, Karla replied, “You’re in your own group. You care deeply, but it just gives you more strength.” With that speech, Neil’s ex-girlfriend (Nicholas Gonzalez) made the decision to stay in Guatemala.

In the US, Lea (Paige Spara) went to Hershey, but the woman with a newborn baby in the hospital, whose presence in the previous episode had triggered a new wave of grief in the young woman, asked her to look at the child, who was with breathing problems. Lea, with some help from Shaun, took care of the girl and helped her recover.

The episode also set up an emotional moment between Shaun and his mentor, Aaron Glassmann (Richard Schiff). In crisis for not knowing how to help Lea and mourning the loss of his son, he made a video call with his adoptive father to request help. However, the veteran was no longer in a position to give advice.

“I’ve always loved that you ask for advice and I always will, but I’ve realized that you’ve been needing me less and less for a while,” said Glassman, proving Shaun’s maturity over the course of four seasons. He concluded the reasoning by saying how much the young man is able to manage on his own and how he became better than the veteran at it.

The relationship between Dr. Audrey Lim (Christina Chang) and Dr. Mateo Rendón Osma (Osvaldo Benavides) deepened as the couple also faced difficulties during surgery. They shared things that were very personal — she revealed she has PTSD (post-traumatic stress disorder), while he said he had an outstanding US warrant arising from an arrest for marijuana use while in residence.

While accompanying her on the bus to the airport, Mateo told Aubrey that he was thinking of hiring a lawyer to resolve her legal problem so that he could visit her in San Jose. With Benavides confirmed in the cast of The Good Doctor as a season five regular, the character is likely to stick with the plan.

Finally, Claire said goodbye to everyone at the airport after deciding to stay in Guatemala, and she and Shaun exchanged the first hug in four years of friendship. After the farewell, the young man received an unexpected call from Lea.

She said that she will no longer go to Hershey, as she had said, and that she wants to spend the rest of her life with him. Lea then asked him to marry him, and Shaun accepted, screaming at everyone that he’s going to marry the love of his life.

The first part of the fourth season of The Good Doctor is available in Globoplay’s catalogue, as are the other three. The second batch of episodes still doesn’t have a date to arrive.