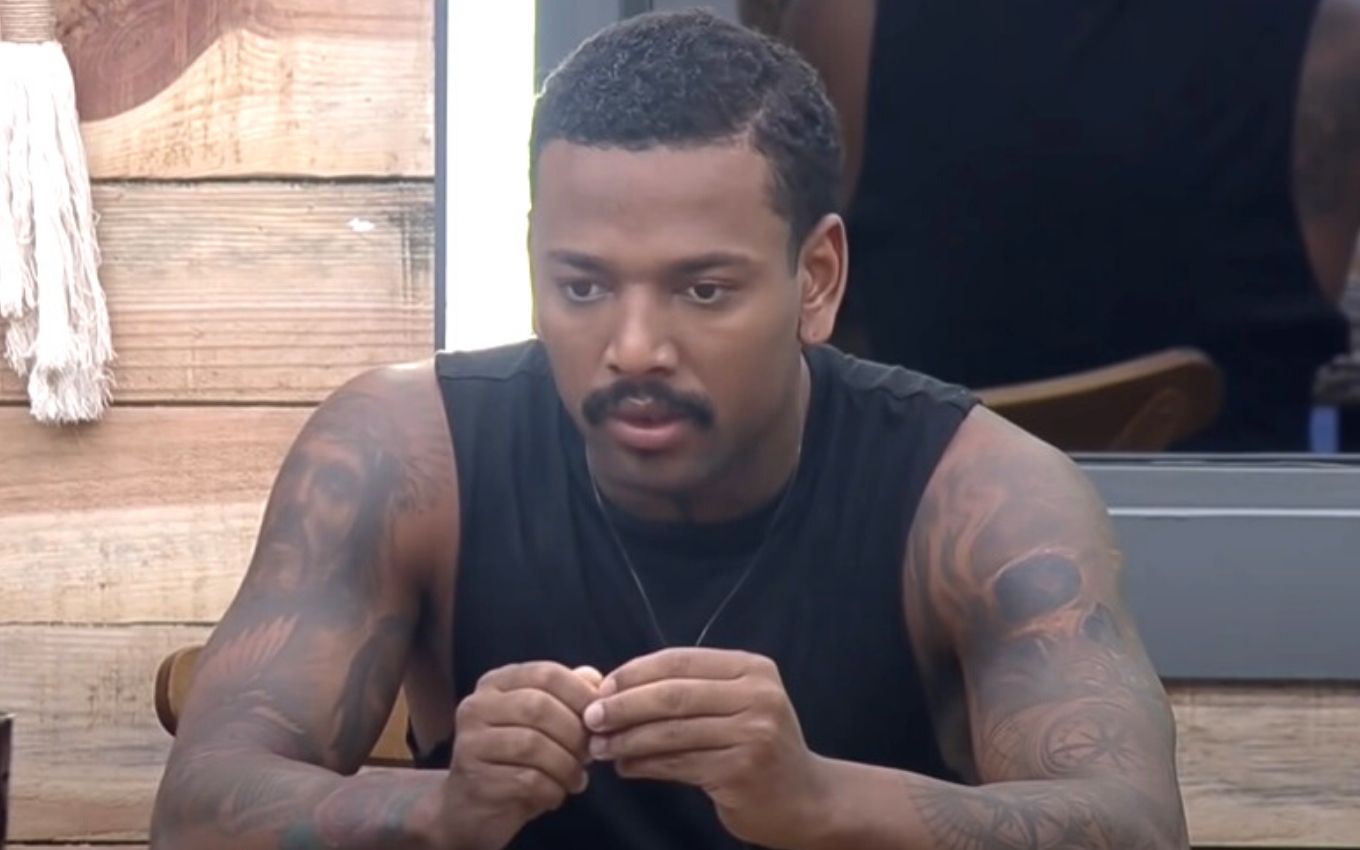 Recognized for following cases of disappearances and police searches, Record chose not to cover the disappearance of Nego do Borel, who criticized Edir Macedo’s station after being expelled from A Fazenda 2021. The 29-year-old singer was left without news for the family between Monday (4) and Tuesday (5), but was located by the Civil Police in a motel in Rio de Janeiro this afternoon.

Viewers who followed Fala Brasil, Hoje em Dia or the São Paulo and Rio de Janeiro editions of the Balanço Geral were not informed about the police report issued by Roseli Viana, mother of the singer, last night.

Not even the painting A Hora da Venenosa, designed to reflect events in the world of celebrities, dealt with the case. Edir Macedo’s broadcaster’s news portal also did not highlight the case on its main page. And Cidade Alerta, by Luiz Bacci, began as if nothing had happened.

The two main competitors of Record reflected the disappearance of Nego Borel in their local news. Based on information from the DDPA (Delegation for the Discovery of Paradeiros), SBT Rio anticipated live that the singer had been found at the Corinto hotel, located between the neighborhoods of Vila Isabel and Tijuca, in the northern part of the state capital.

In the initial version, the authorities said that he was accompanied by two women, but later backed off and followed what was also said by the artist’s staff, who stated that he entered and remained alone in the motel and made excessive use of medicines.

Nego chose the place because he knew the region well, which is close to Morro do Borel, and wanted to be alone to reflect on the latest events in his life. The funkeiro claimed that he did not warn his mother because he had no idea of ​​the repercussions that would lead to his isolation.

“We are grateful for all the prayers, positive thoughts, and also for the work of the police. Nego was found alone, in a room at the Hotel Corinto, in Vila Isabel. According to investigations, he would have fallen asleep after the excessive use of medicines”, informed the singer’s team.

RJ1, from Globo, had also reported that the police were searching for Nego do Borel in different places. In the morning, teams were sent to the district of Mangaratiba, Costa Verde in the state of Rio de Janeiro — the funkeiro’s last appearance would have been on a speedboat in Itacuruçá, on Monday afternoon. Around 12:40 pm, the audience leader spoke about the matter again and announced that the singer had been found.

According to information from UOL, Record treated the case internally as “doubtful” when considering the possibility of being a strategy for Nego do Borel to improve the image after the expulsion of the reality. Since the beginning of the searches, the singer’s team denies this version of “marketing”.

The artist was expelled from A Fazenda 13 after charges of vulnerable rape against Dayane Mello. Outside the program, the funkeiro rebutted the accusations and stated that he did not know the reason for being withdrawn. The singer also recorded a video complaining about the public’s judgment and stated that he would take his own life.

“I’m going to end up taking my life. I’m not bluffing, I’m talking from the bottom of my heart. I’m being branded as a crook. Gee, I’ve never robbed anyone, I don’t kill. I’m wondering what I’ve done to deserve so much hate “, he vented.

“I’m taking a beating from everyone; friends who have abandoned me, who don’t want to listen to me, women who don’t get close to me. I’m not a saint, I have my problems, but I’m taking care of it. If I were a bad guy, everything what I was accused was for me to be arrested. I don’t know what else to do,” he said.

Anger at The Farm 13

After receiving alerts that Nego had sent messages in a farewell tone to friends and advisors, Roseli Viana Gomes, the singer’s mother, tried to contact her son several times on Monday (4). Without success, the matriarch decided to file a police report at the 42nd DP in Rio de Janeiro.

Roseli also reported that, when looking for the funkeiro at home, she found a message in which he had written: “The Farm is going to pay me because it made my mother cry.” The day before, he had asked his mother not to try to stop him from doing anything.