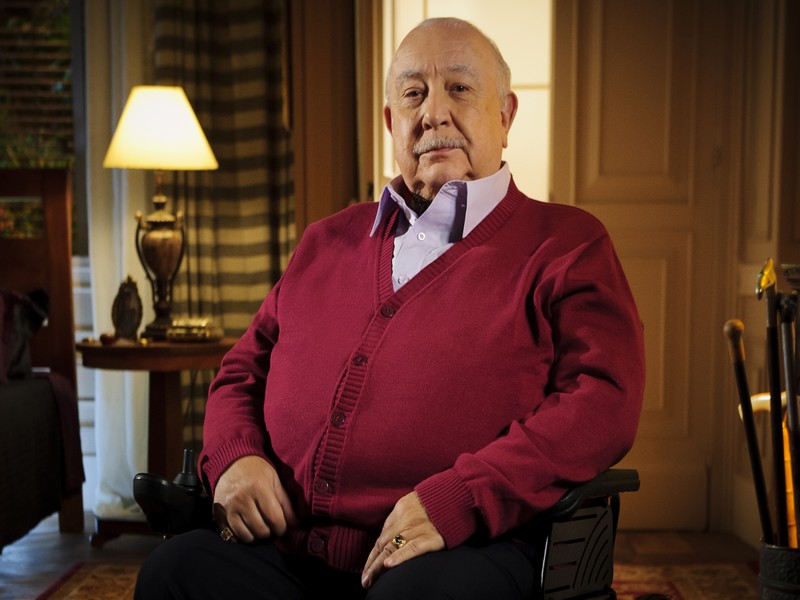 Actor died on September 3, at the age of 82, as a result of multiple organ failure

This Saturday, 11, the actor’s friends and family Sergio Mamberti gathered at the Church of Santa Cecília, in the central region of the capital of São Paulo, to celebrate the seventh-day mass of the artist, who died on September 3 after suffering multiple organ failure. At the age of 82, Sérgio was hospitalized in São Paulo due to a pulmonary infection, and the condition only got worse. His children, Duda, Carlos and Fabrício were present, as well as famous friends such as the doctor Dráuzio Varella and his wife, the actress Regina Braga, and companions from ‘Castelo Rá-Tim-Bum’, such as Pascoal da Conceição (Dr. Abobrinha) .