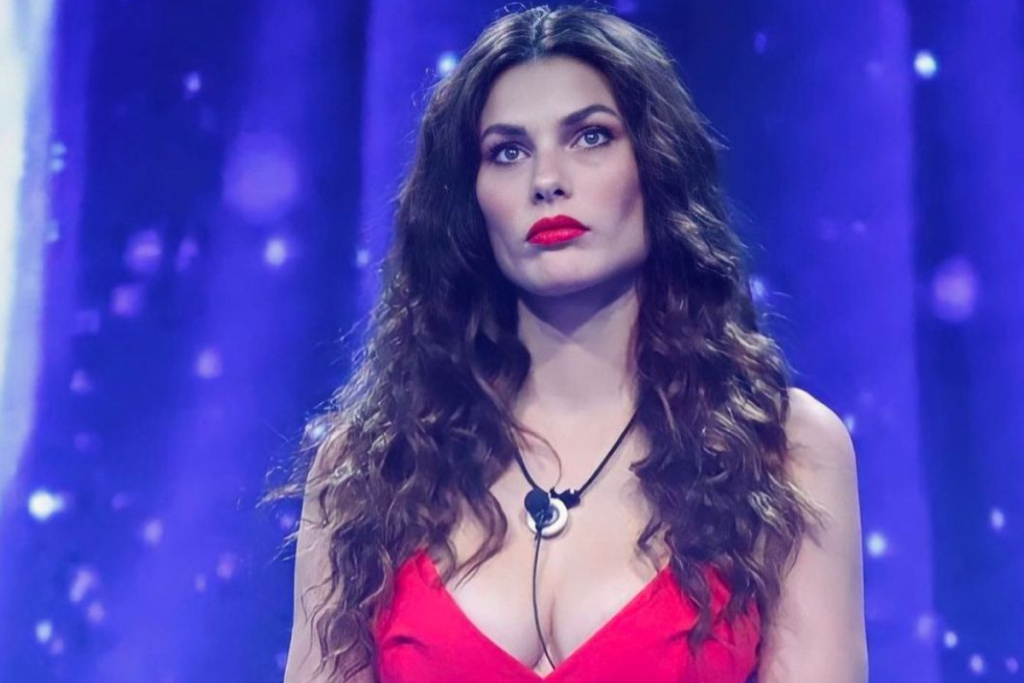 Despite the support of the Brazilians, the model Dayane Mello won the 4th place in the ‘Gran Fratello Vip’; because of instabilities in the voting system, Internet users accuse the direction of the reality of manipulation

Despite all the support from the Brazilian public, Dayane Mello ended up not winning the Italian edition of Big Brother, which came to an end last Monday, 1st, after five months of competition. With the announcement of the voting result, which lasted about 30 minutes and was marked by technical problems faced by Brazilians, fans of the natural model from Santa Catarina decided to come together to ‘repair the damage’ and created an online ‘little girl’ to donate 60 thousand euros (R $ 407 thousand reais) to the participant. THE Young pan, Vanessa Tomaz – one of the organizers of the campaign on the internet – said that the trajectory of the Brazilian in reality was what motivated the mobilization of fans to raise the amount. “Dayane was the true champion because she was a sincere and authentic person. She was the soul and heart of the program from start to finish, ”he said. In the first five days of the campaign, the fans managed to raise about R $ 55 thousand.

The dynamic to define the winner of ‘Gran Fratello Vip’ is very different from what we know in the Brazilian version of reality. There, the four finalists of the program face each other in two in the so-called ‘flash televotes’ (voting with 30 minutes duration) and the most voted of each duel ends up ‘eliminated’. Contrary to all research, Dayane came in 4th place in the general ranking and, for Brazilians, he was the victim of manipulation by the production and direction of the program. According to netizens, the website and the application developed to elect the victor went off the air precisely in the duel that would define Mello’s future in reality and, thus, only the Italians were able to vote, via SMS. In other words, the help of the Brazilians ended up being useless. After eliminating the model, the system returned to normal.

Although he did not take the award home, Dayane starred in one of the most striking and emotional moments of the last live program of the edition. After five months of confinement, the model reunited with her 5-year-old daughter on the reality stage. According to Dayane, providing a better life for the girl is one of the main reasons why she agreed to participate in Big Brother. The moment was shared by the official profile of ‘Gran Fratello Vip’ on social networks. Check out!

The exact moment when all the love in the world explodes … and time seems to stand still. Dayane ❤️ #GFVIP pic.twitter.com/SW1SRsY6p0

Already out of reality, with the Portuguese still a little scratched, Dayane sent a special message to fans in Brazil and thanked him for his support throughout his time at Gran Fratello: “Thank you from the bottom of my heart, I will be forever grateful” , said. The reception that the model received after the elimination can also be measured by the number of new followers on her social networks. On Instagram, for example, Dayane surpassed 1 million followers – being the participant in the reality that most won fans online among the finalists.

A special message from the owner of the account for Brazilians. I promise you will have video for all the other fans, after all we are a world by Dayane Mello. ❤️🌏 #DayaneMello #Melllos #Brazil pic.twitter.com/DxczBLYg7V