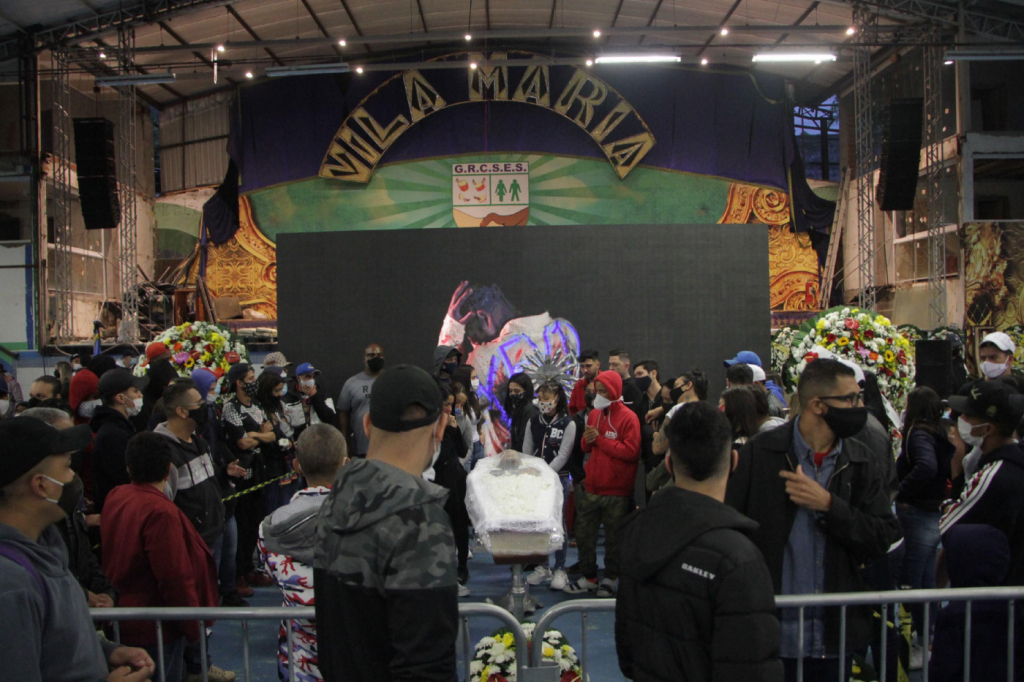 Rio de Janeiro police try to clarify the circumstances of the death; funkeiro fell from the 5th floor of a building in Barra da Tijuca on Sunday, 16

The body of the funkeiro MC Kevin is watched since 4 am on Tuesday, May 18, in the court of the samba school United of Vila Maria, in the north of São Paulo. Kevin Nascimento Bueno died last Sunday, 16, after falling from the top of a building in Rio de Janeiro. The circumstances of the death have not yet been clarified. Family and friends say goodbye to the singer at a ceremony open to the public. The fans, who are crowded around the region, sing, pray and clap in memory of Kevin. He will be buried at 9 am in the Fourth Stop Cemetery, on the east side. The MC’s father, Aguinaldo Bueno, stated that he was always “a wonderful, exemplary boy” and that the feeling is “sad and longing”.

The Police of the Rio de Janeiro will soon begin to analyze the images of the hotel’s security circuit where the funky MC MC, 23, died last Sunday after falling from the 5th floor. The internal and external images of the site have already been requested for the direction of the site, which is located in Barra da Tijuca. The management initially informed that Kevin would have fallen when trying to jump from the balcony of a room to the pool, but the version was not convincing since the distance between the balcony and the pool was considered too large for the attempt to jump. The sources of Young pan in the police they work with another hypothesis: that he tried to move from one balcony to another from the outside. The suspicion is that he was in the hotel room with a friend and a supposed lover – and was surprised by the arrival of the woman, Deolane Bezerra.

The wake of MC Kevin, who died last Sunday, at the age of 23, has been going on since 4:00 am on the Unidos de Vila Maria court.

Many fans came to say their last goodbyes. At the door, they sing Kevin’s hits. pic.twitter.com/L52iVOOsKf

Deolane and Kevin were staying in another room, on the 11th floor. The images of the security circuit may help to clarify what really happened on Sunday night. Monday, 17th, was busy at Barra da Tijuca police station, with testimonies from his wife, the alleged lover, friends and staff of the funkeiro. MC Kevin’s stepfather even got involved in a fight as soon as he arrived at the police station. He said that they “stopped taking care of Kevin” and went after a member of the group who was giving testimony. According to the artist’s staff, a funkeiro’s ring disappeared after the rescue. The situation is also being investigated. 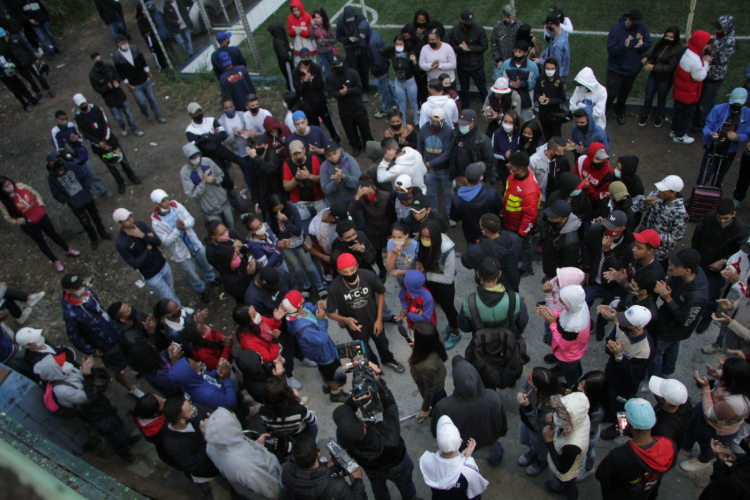 * With information from reporter Beatriz Manfredini and Rodrigo Viga