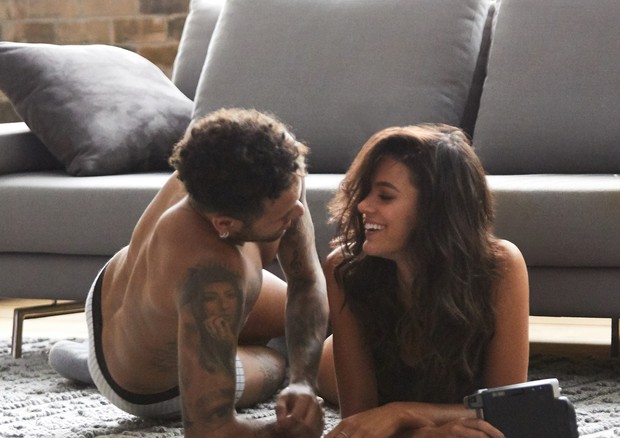 According to netizens, the player would have unarchived photos with the actress from his Instagram page; other people denied the rumor, stating that he never hid the publications

reproductionThe two lived a long romance, full of comings and goings, from 2013 to 2018

The couple’s fans Bruna Marquezine e Neymar, better known as Brumar, were euphoric on Monday night, 11. There were rumors that the footballer would have unarchived the photos he had with the actress in the Instagram, which raised suspicions that they could have returned to relate. While some people celebrated the couple’s possible return, others said he had never archived the old photos, only the new ones. “People forget, I remembered that he never filed and I freaked out here”, wrote an internet user on Twitter. “I entered his profile last week to get their photos and they were all there, who filed the posts with him was Bruna”, wrote another.

In February 2019, the same rumor emerged after the two left the public photos again. At the time, however, Bruna ended up denying and stated that it was just fake news. The two lived a long romance, full of comings and goings, from 2013 to 2018. Recently, the actress rented a private island with the former participants of Big Brother Brasil 20 Rafa Kalimann, Thelminha e Manu Gavassi to spend the New Year together. Also in the New Year, Neymar was criticized for organizing a party with several people, amid the advancement of the second wave of Covid-19 in Brazil.

I say that everything started to go wrong when bruma ended pic.twitter.com/DpkJ98GG58

I just read here that Neymar unarchived the photos with Bruna Marquezine on Instagram and when confirming I saw that I outlined a slight smile unintentionally. No, BruMar still catches me

Neymar unarchived all the photos with Bruna Marquezine, will bruma be back? Please, if it’s a dream don’t wake me pic.twitter.com/njtjs4Do8m