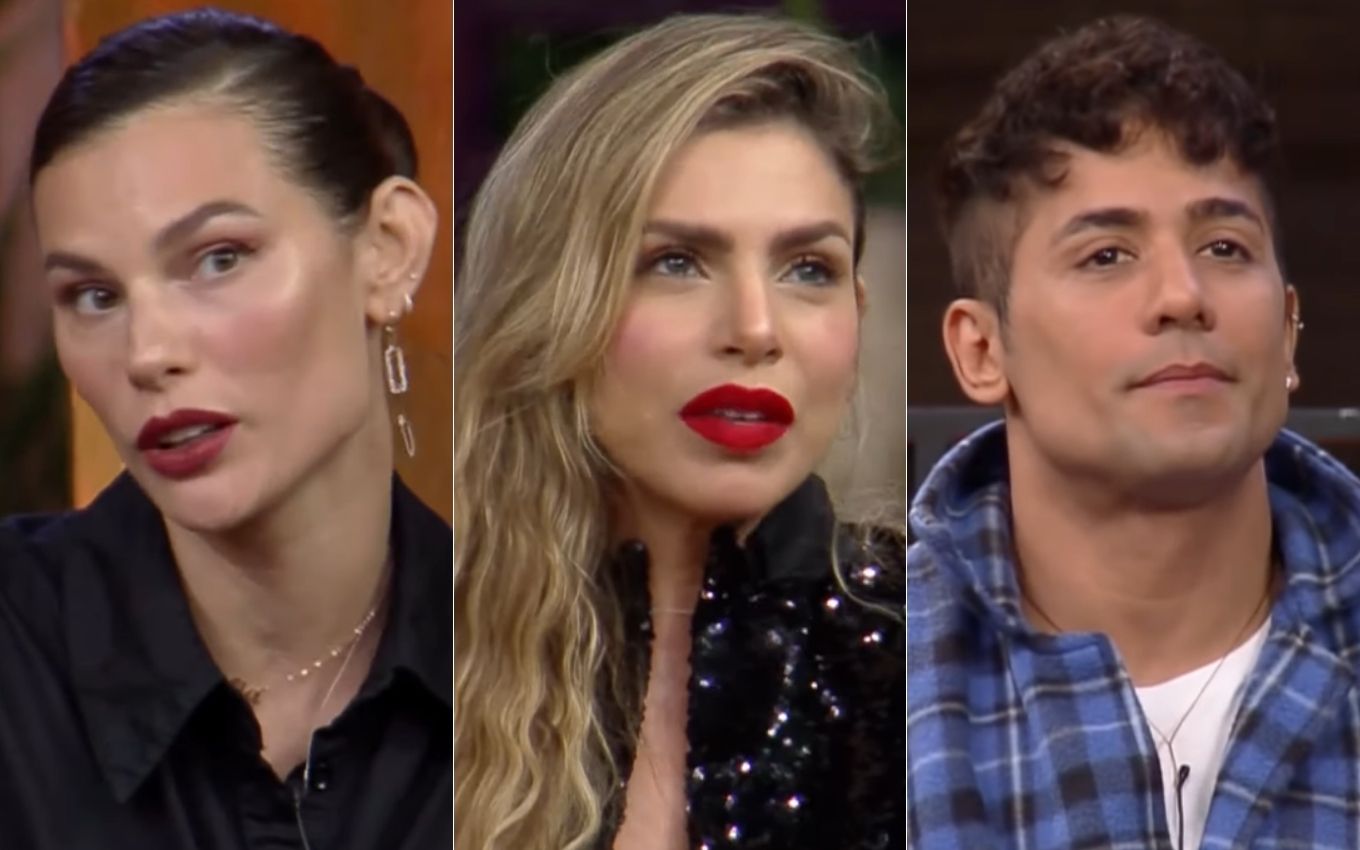 The third farm of A Fazenda 2021 was formed this Wednesday (6). Dayane Mello and Erika Schneider lost the Farmer’s Taste to Rico Melquiades; the people joined Tiago Piquilo in the hot seat. Who is on Record’s reality show this week? Participate in the poll at the end of this text.

In the dynamics to become the leader of the house, Day, Erika and Rico needed to point out characteristics of the other pawns on the reality show of Record. The first sign, for example, was whose plant of the season was.

The ex-On Vacation with the Ex received the right to start and chose Tiago as the most stopped in the game. The dancer was in Marina, while the model opted for Dynho. This entire process was done on the farm.

After this choice, Adriane contacted headquarters, which had not seen who chose whom. Participants needed to say which of those three best matched the feature.

The most voted for by the house earned one point for those who chose it on the farm. The first to score three points won the competition –Rico had 100% success and gave no chances to his rivals.

Who stays in A Fazenda 13 on the third farm? Participate in the poll below. The result of the vote has no scientific value or influence on Record’s official website.