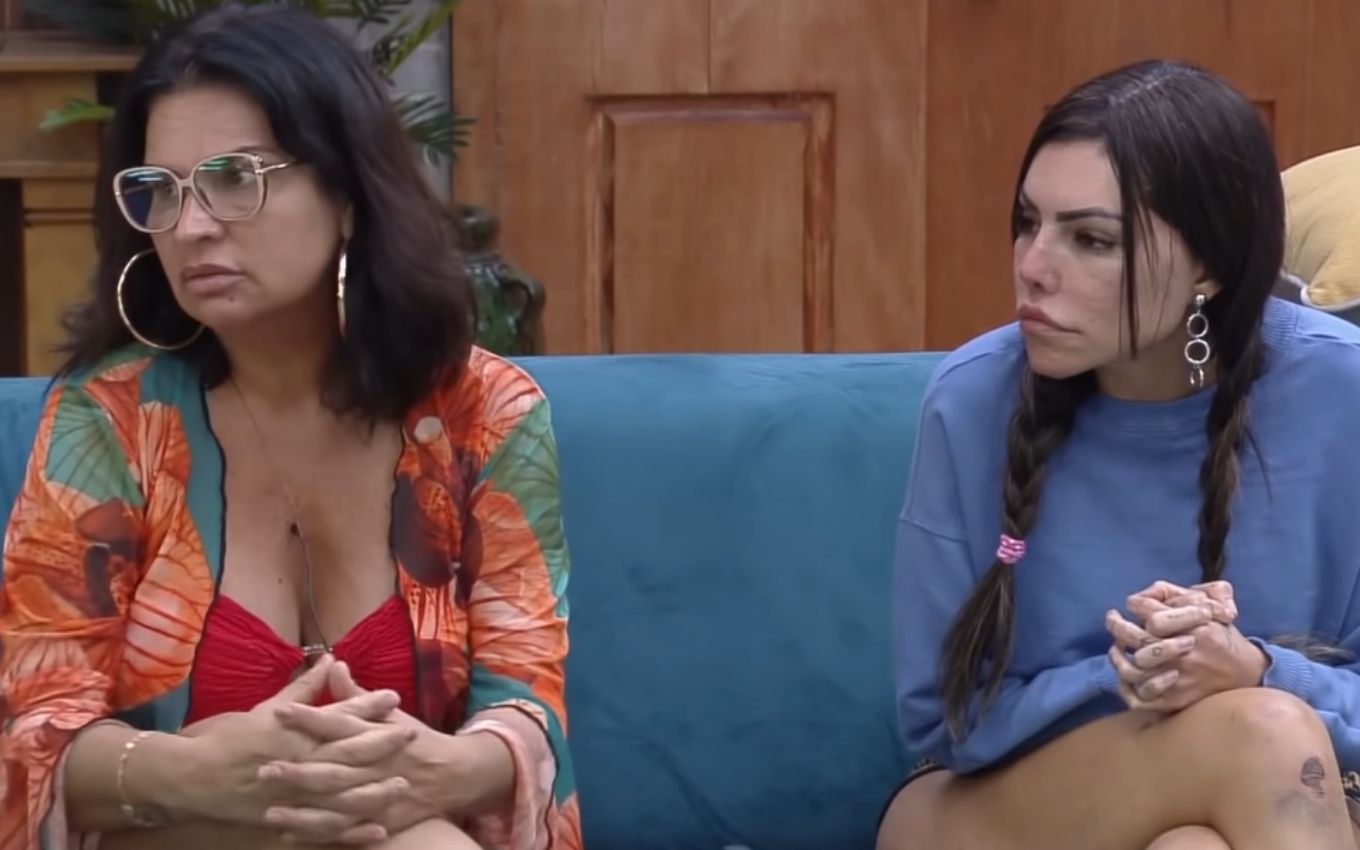 Afraid of facing the first farm in A Fazenda 2021, Solange Gomes accused the pedestrians of practicing ageism, the name given to prejudice against older people. This Tuesday (21), the 47-year-old model said that the reality’s participants always tease the veterans, but she took an inversion from Tati Quebra Barraco.

“It’s no coincidence that they [os peões] they always tease the older people in the house. They always do, it’s here in my head,” said Luiza Ambiel’s rival to Tati, Nego do Borel, Liziane Gutierrez and Mussunzinho.

The funkeira did not understand the girl’s reasoning and asked her to get straight to the point. “In the past, there were people much older than me, with more age, and they put them in the Roça, right away. Yes, it’s not crazy in my head!”, explained Solange.

“Of course not, Sol”, countered the actor, and the singer pointed out: “Even because Mateus [Carrieri] it was almost to the final, right? Mateus stayed with Jojo [Todynho]. I think it’s the consequences of what we do. [que nos levam para a Roça]”.

Borel also did not agree with his colleague in confinement and pointed out that Solange’s latest attitudes, such as the fights with Rico Melquiades and Marina Ferrari, may have fueled the quarrel of other pedestrians against her.

In A Fazenda 12, Mateus Carrieri entered the dispute at the age of 53 and was the 14th eliminated from the edition. He left the game in the final stretch of the season.