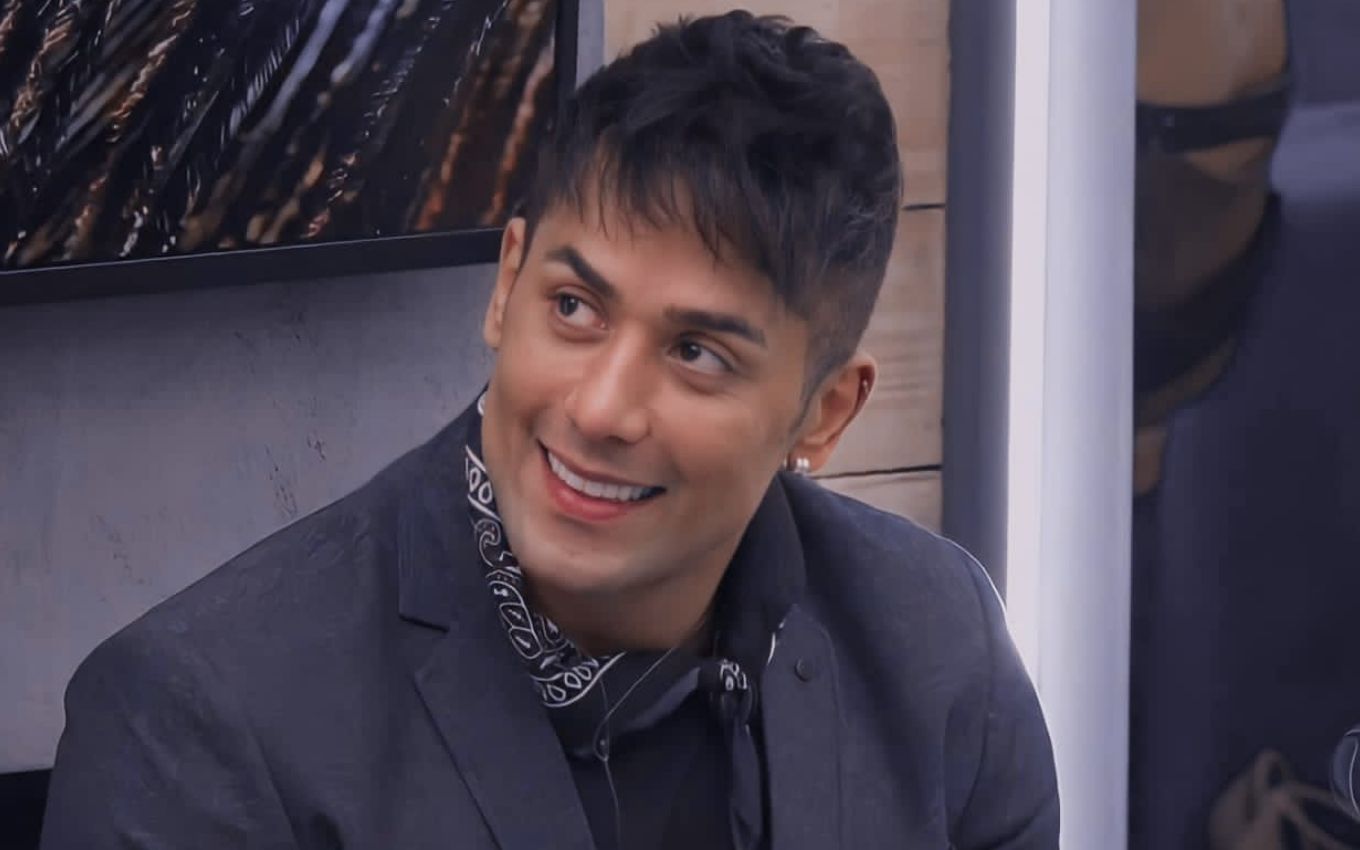 Tiago Piquilo revealed in A Fazenda 13 that he resumed his relationship with Tania Mara after the penis enlargement surgery. At dawn this Wednesday (15), the countryman stated that the two have been dating for seven months. “We are together, yes,” he said.

“We’ve been dating, yes, for seven months. By the way, I think, right? Because now I’m here. Maybe she doesn’t want it anymore, maybe she’ll be disappointed or maybe surprised. It’s anybody’s guess,” said the singer, in a conversation with Liziane Gutierrez and Fernanda Medrado.

The couple had ended their relationship in July this year, after the huge impact of the surgery that Piquilo had to enlarge his penis. According to him, the actress was frightened by the amount of people commenting on her boyfriend’s aesthetic procedure.

“Imagine you being with a guy and the next day you wake up with your name involved in every story, people joking and taking you to the side of mockery?” he explained. “Imagine if it was with you being my girlfriend? Wouldn’t it scare you or embarrass you? As much as you’ve talked about it,” I said understandingly.

On social media, Tania made a point of declaring her support for Tiago during the confinement. “In the crowd for my beautiful farmer! Kick ass, love,” she wrote in an Instagram post by the countryman.

Did Tania Mara come back with Tiago? The fear of him making a couple pic.twitter.com/aTDVXXfHua

The only service that relies on the 24-hour broadcast of rural reality, PlayPlus has the price of BRL 12.90 a month. Unlike what happened in previous seasons, Record’s platform now offers more than one camera for subscribers to follow what happens at the reality show’s headquarters.