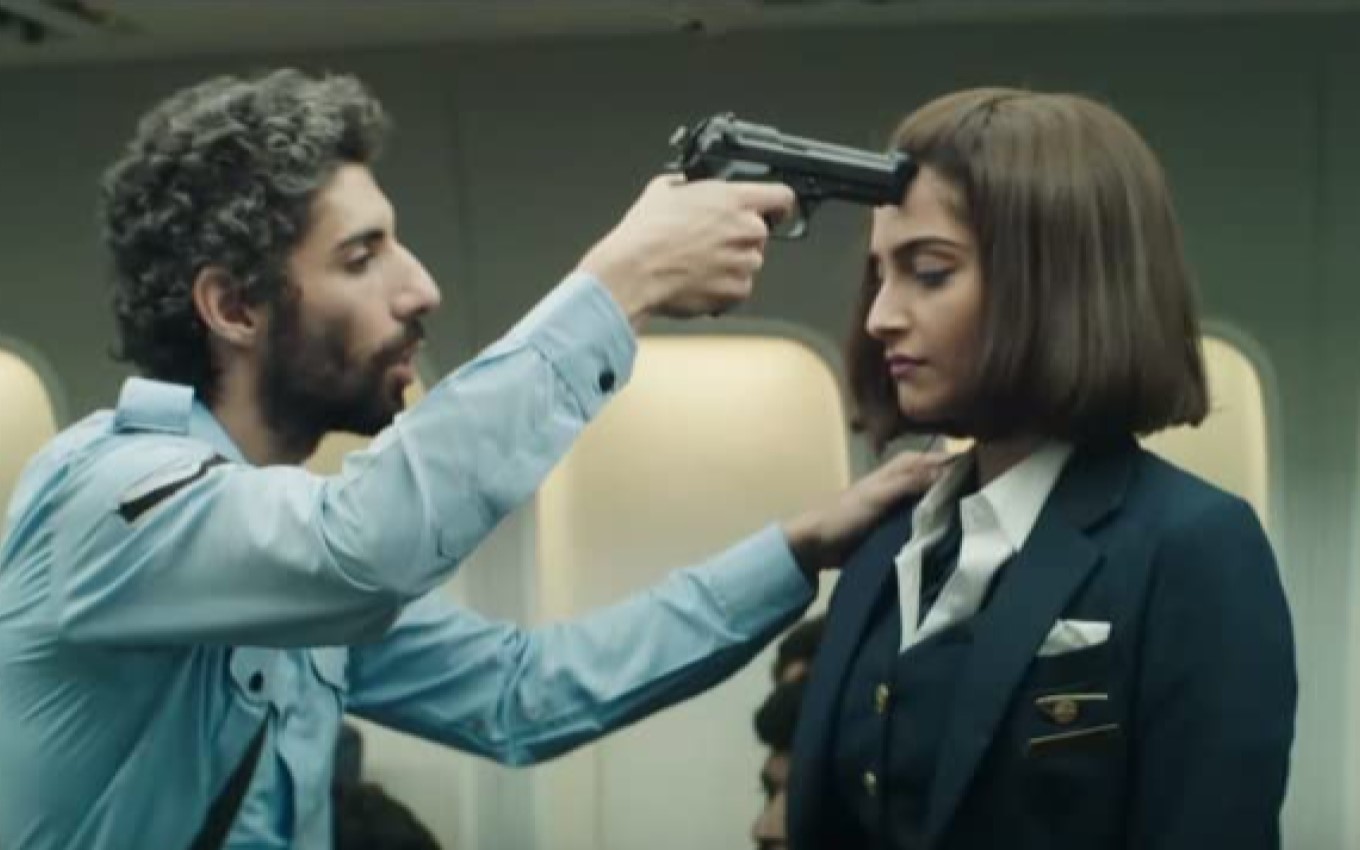 Globo shows the film The Power of Courage in Corujão at dawn on Thursday (18), at 2:00 am (Brasília time). The 2016 feature tells the story of Neerja Bhanot (Sonam Kapoor), a flight attendant who did everything to protect passengers on Flight 73 during a plane hijacking.

Based on the flight attendant’s true story, the film portrays the hijacking of a Pan Am flight that left Mumbai for New York. On September 5, 1986, during a stopover in Karachi, Pakistan, four members of the terrorist group Abu Nidal took all passengers and crew hostage.

They had the intention of causing the collision between the aircraft and a building in Israel. That day, Neerja Bhanot sacrificed his life trying to save the 359 passengers present on the flight.

Watch the trailer for The Power of Courage: