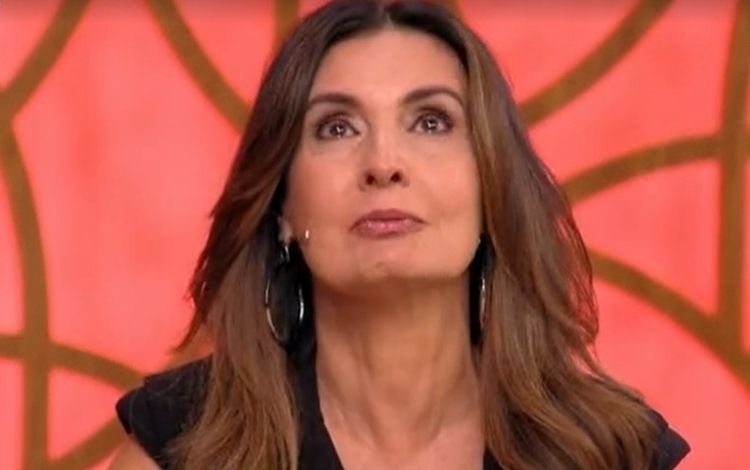 Presenter said that it hurts to see so many Brazilians losing their lives, as there is no Covid-19 control in the country and added that it was being very difficult to present the program

Fátima Bernardes the “Encounter” started this Wednesday, 5th, saying that it was supposed to be a party day, because it would talk about the repercussion of the final of “BBB 21”, But she decided to dedicate her program to actor Paulo Gustavo, who died on Tuesday night, 4, due to complications related to Covid-19. The presenter started the program regretting the high death rate in the country: “It is so difficult to see the death of so many Brazilians, more than 411 thousand, and when the loss is very close, it rekindles the pain of all other deaths, of all other losses that we had ”. Fátima continued her speech emphasizing the lack of control of the pandemic in Brazil: “Today is a day of mourning for Paulo Gustavo, but also for all the others who are gone because of this terrible disease, which is Covid-19, and the way this pandemic has been managed, unfortunately, here in our country. It hurts to know that many of these deaths could have been prevented. Where’s the vaccine? Where’s the respect for distance? The use of a mask? Where is a strong and steady alert and information campaign for the population? Paulo was only 42 years old, had a beautiful family, like that of so many other Brazilians, two children under the age of two and left even without having any comfort ”.

The presenter was thrilled to see images of Paulo Gustavo and ended up crying at different times during the program. “It is a very difficult task. I need to share that it is very difficult to make a program like this. It is very difficult to invite someone to participate in a moment like this, when people are in mourning, in pain, and at the same time, it is unfair not to pay homage to a person who was what he was for so many Brazilians ”, said the presenter with tears in her eyes. Fábio Porchat e Heloísa Périssé participated live in the “Encounter”, while the actors Rafael Infante e Lúcio Mauro Filho they sent videos paying homage. The greatest success of Paulo Gustavo’s career was the character Dona Hermínia, protagonist of the phenomenon “Minha Mãe é Uma Parte”, a work that started in the theater and was adapted for the cinema. Fátima made a special participation in the second film and, recalling that moment, commented that she was very well received by the artist and that she loved the experience of being part of this national cinema success.

“Today is a day of mourning for Paulo Gustavo, but also for all the others who left because of Covid-19. It hurts to know that many of these deaths could have been prevented. Where’s the vaccine? Where’s the respect for distance? a strong and firm campaign? ” #Meeting pic.twitter.com/BEKGnFFSO6

Paulo Gustavo is eternal. We wish the family and friends of the actor and director great strength. #Meeting pic.twitter.com/icr3lkiNgr