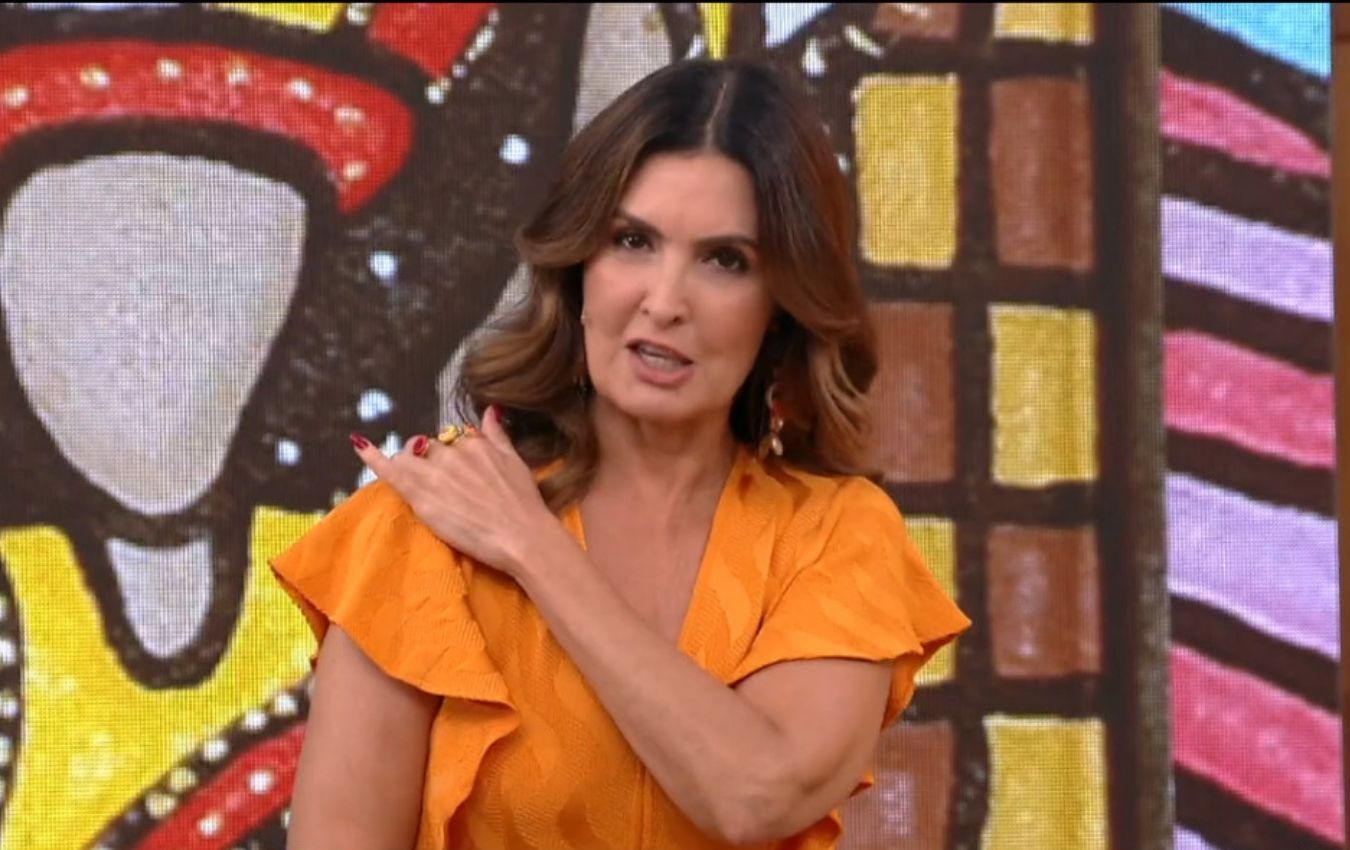 The meeting this Friday (8) marked the departure of Fátima Bernardes, who will undergo surgery in the coming weeks. The presenter will undergo an arthroscopy to correct a torn tendon in her shoulder. The substitutes will be Patrícia Poeta and Manoel Soares, presenters of É de Casa.

Fátima stated that the procedure is simple and will correct the supraspinatus muscle tendon. “The shoulder is a complicated joint. There was a total tear so I’m going to need a little surgery so I can go back to dancing and swimming again,” he explained.

She will be away from the Meeting for approximately four weeks. In December last year, Fátima had already taken a leave of absence to treat uterine cancer. In January of this year, she returned to command of the attraction fully recovered.

At the time, the communicator revealed how she learned about the cancer. “I’m fine. After a series of routine exams, today I was diagnosed with early stage uterine cancer. I’m going to take a few days off from work to have the surgery,” he explained in an Instagram post.

Three months after returning to the small screen, Fátima Bernardes gave an interview to the program Conversa com Bial. “When I hear ‘cancer’, that word, it feels like it wasn’t me,” she declared.