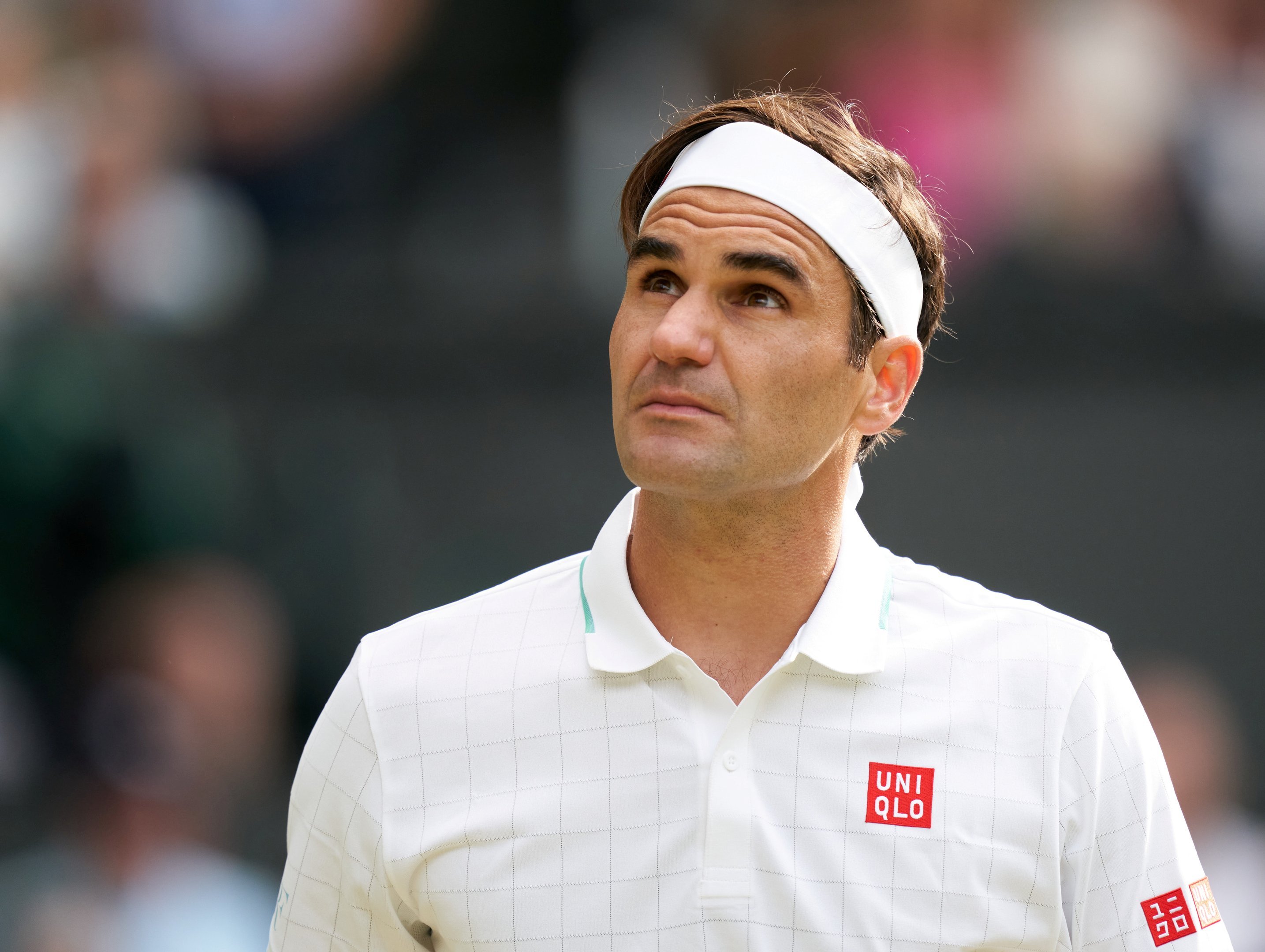 the swiss Roger Federer became the latest tennis big name to give up playing for the Tokyo Olympics after the 20 times champion of the Grand Slam said on Tuesday he suffered a knee injury during grass season.

Federer, who turns 40 next month, underwent two knee surgeries in 2020 that required more than a year of rehabilitation, with the Swiss returning to activity in March –13 months after his Australian Open semifinal elimination at the last year.

He dropped Roland Garros last month despite winning his third-round match to save himself for the grass season, where he pursued a ninth title at Wimbledon but was defeated in the quarterfinals by Hubert Hurkacz.

“During the grass court season, unfortunately I had a mishap with my knee, and I accepted that I have to give up on the Tokyo Olympics,” Federer wrote on Twitter. “I am immensely disappointed as it has been an honor and the highlight of my career every time I have represented Switzerland.”

“I’ve already started rehab in hopes of returning to the circuit later this summer. I wish the entire Swiss team all the luck and I’ll be cheering a lot from a distance.”

Federer won the doubles gold medal at the 2008 Beijing Games when he partnered with Stan Wawrinka, while he had to settle for a singles silver medal four years later in London, when he was defeated by Briton Andy Murray on the court. central Wimbledon.