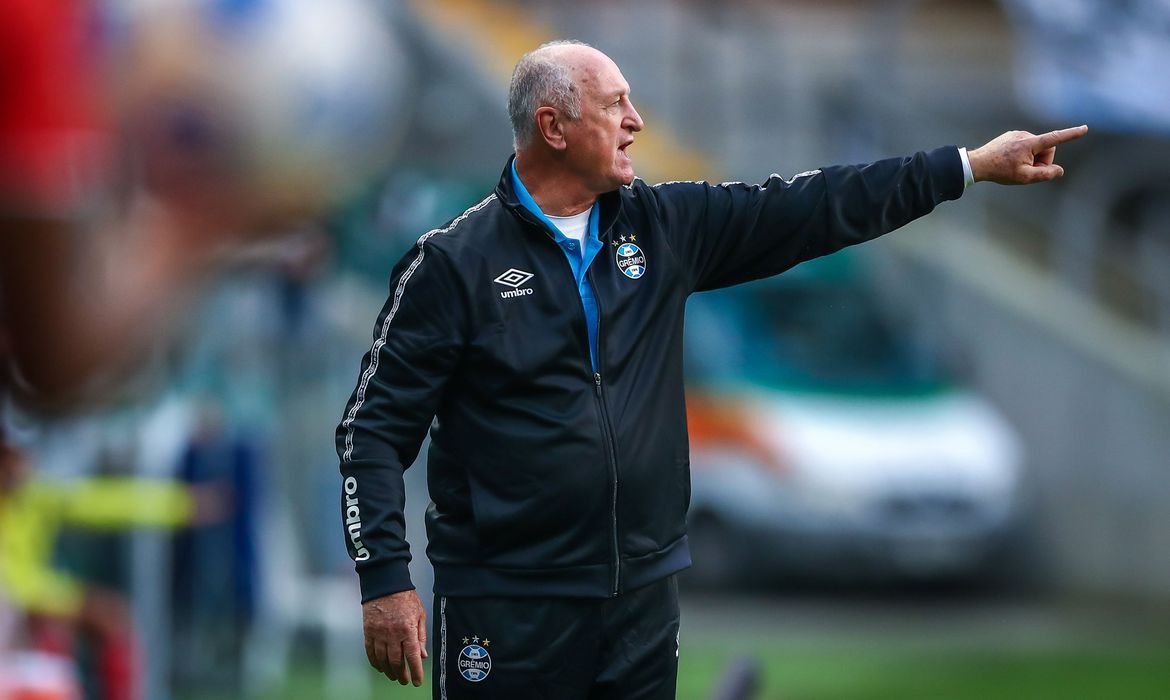 Tricolor gaúcho is the vice-lantern in the general classification of the Brazilian. (Lucas Uebel/Agência Brasil)

The Coach Luiz Felipe Scolari did not resist the defeat of the Guild to Santos this Sunday (10) and left the technical command of the Tricolor gaúcho, penultimate placed in the Series A of the Brazilian Championship. The decision was announced early this Monday (11), after an agreement with the coach.

Felipão was hired in July this year, replacing coach Thiago Nunes, with the mission of taking Tricolor out of the relegation zone, but he was unsuccessful. Before the defeat away from home this Sunday (10), the club was already suffering a negative sequence: it lost to Athletico-PR and Sport, and drew with Cuiabá in the last rounds.

This was Felipão’s fourth spell at Grêmio, with which he was two-time champion of the Libertadores. Since July 7, when he took charge of the team, there have been nine wins, three draws and nine defeats.

Along with the coach, assistants Carlos Pracidelli and Paulo Turra and physical trainer Anselmo Sbragia also left the Tricolor.