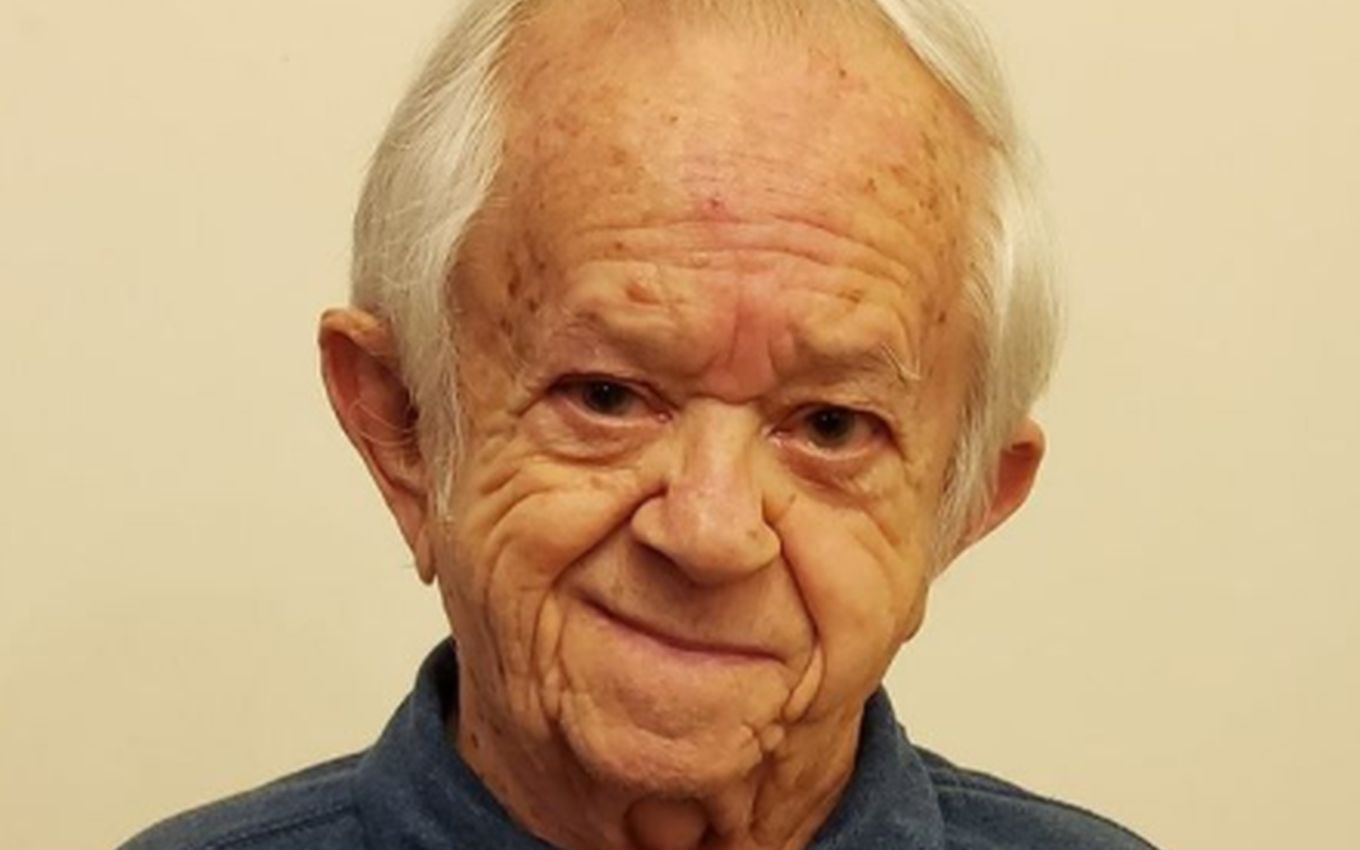 Felix Silla, famous for playing the grumpy cousin Itt from the series The Addams Family, died on Friday (16), aged 84 in Las Vegas, in the United States. He was being treated for pancreatic cancer and could not resist the complications of the disease.

His friend Gil Gerard, co-star in the NBC series 1979-81, Buck Rogers in the 25th century, broke the news through his Twitter profile. “Felix died just a few hours ago and the only good thing I can get out of his death is that he didn’t suffer anymore. I will miss him a lot, especially the great moments we had on our panels,” he wrote.

In a 2014 interview with the Los Angeles Times, Felix Silla revealed that his costume in the series The Addams Family was originally made of human hair. This characteristic made the costume very heavy. The material was exchanged for synthetic hair after the production realized that the actor was at risk of getting hurt.

He explained why: “All the guys on the set smoked. They just dropped their butts and stepped on them. The producers feared that I would step on a cigarette and burst into flames. They gave me synthetic hair, which was flame retardant.”

The veteran artist first appeared in The Addams Family in 1965 on the 20th episode of the series. The actor’s face was never seen on the show. Silla also worked on Star Wars: Return of the Jedi (1983).

The actor leaves his wife, Sue Silla, and two children, Bonnie and Michael.

Felix died just a few hours ago and the only good I can draw from his passing is that he didn’t suffer any longer. I will miss him terribly, especially the great time we had at our panels. Just him telling me to ,” go ‘ f ‘ myself”. 😢