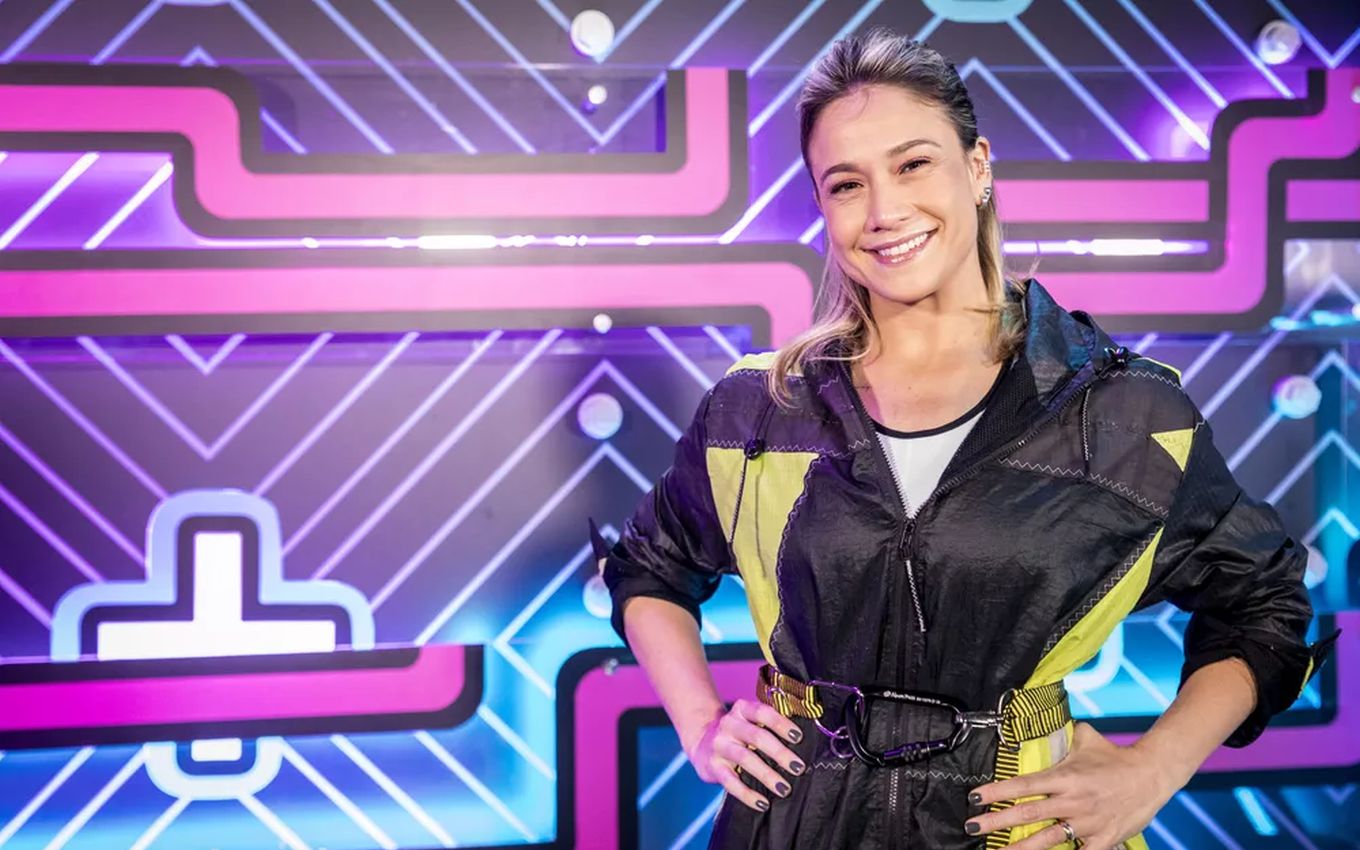 Fernanda Gentil couldn’t stand it and invaded the Zig Zag Arena to play. The idea of ​​his new program, which debuts this Sunday (3) on Globo, is precisely to make the public return to being a child with games like tag and hide and seek. And she was inspired by nostalgia to test the gigantic structure with her fellow attraction.

“I wouldn’t just be presenting! (laughs) The ‘pre-season’ period was very enjoyable, when the tests were held. Me, Everaldo [Marques], Marco Luque and Hortência played with the team and it was a lot of fun. We were able to get a preview of what the program would be like and we felt firsthand what people would experience. It was sensational!”, she told journalist Carla Bittencourt, from Metrópoles.

In the conversation, she also revealed that, as the program is an unprecedented format and did not have many television references, she had to be inspired by her childhood to find the tone for the presentation. “When I was introduced to the project, I understood that we would be creating everything from scratch. The creative team and Raoni [Carneiro, diretor] they literally took a blank sheet and started writing. I didn’t find many references to something like that because the project is really unpublished,” he explained.

“The references I looked for were in my own childhood, in the memories I have of the games in my street, and how I felt while I was playing. I played a lot of hide-and-seek, cut-and-seek, burned… my presentation of the program was with this objective, to try to make people also embark on a trip back to childhood every Sunday,” said Fernanda.

After failing with Se Joga (2019-2021), the presenter was excited about the new experience. “I felt very special because they believed that I would have something to add to the project. I felt lucky and honored with the invitation. And right after that I had that adrenaline of facing a new challenge, which is a feeling that moves me. Zig Zag is the union of these two worlds that I love and I immersed myself in this game.”