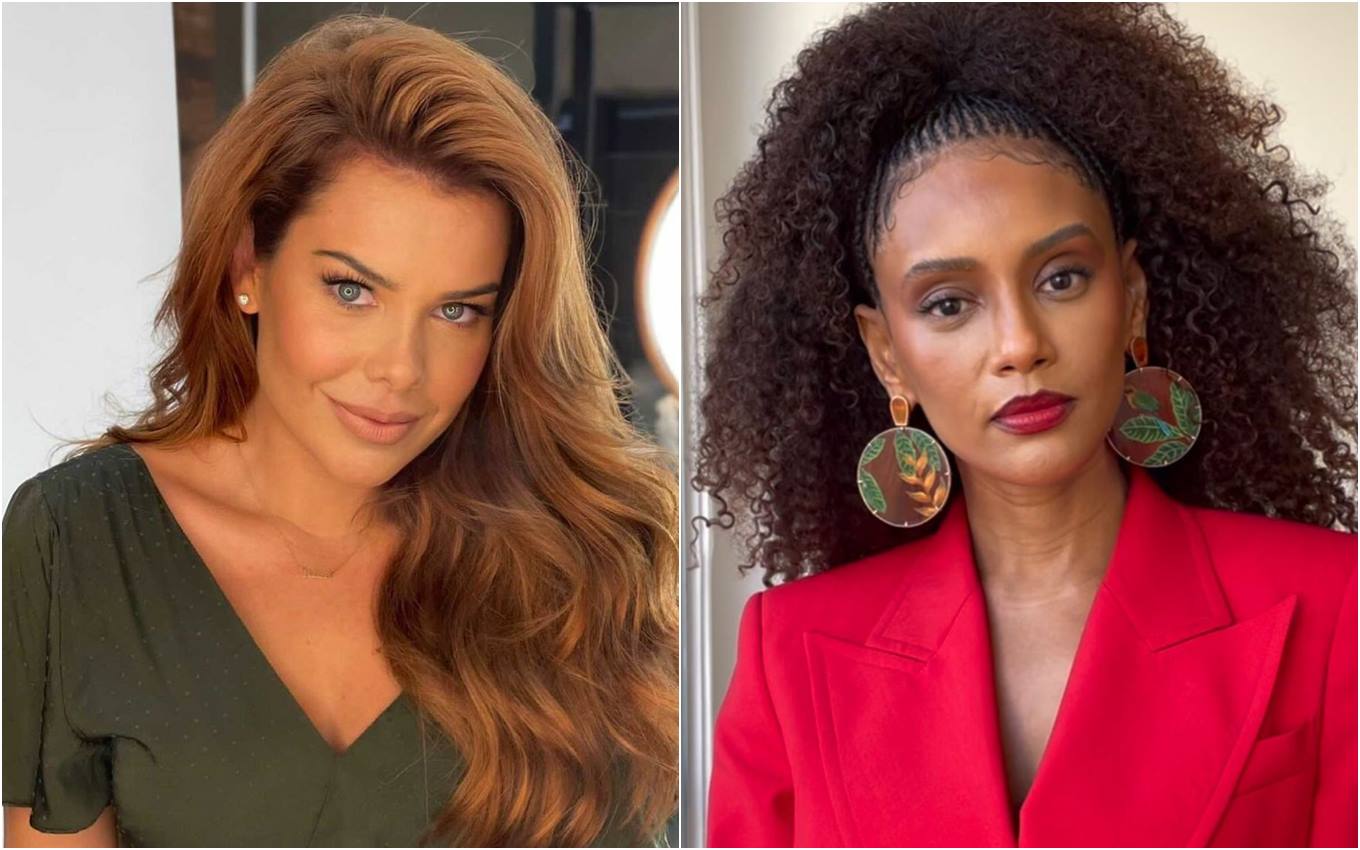 After having her relationship with Thiaguinho “resurrected” by Taís Araujo at The Masked Singer Brasil, Fernanda Souza commented on the situation through Stories on Instagram this Thursday (12). “No need to apologize,” warned the actress.

During the premiere of the reality show, shown on Tuesday (10), Lázaro Ramos’ wife tried to guess a clue given by one of the masked singers. She ended up citing the former couple, who broke up in 2019. As soon as he realized the flaw, Tais apologized.

The confusion happened after Girassol sang Here Comes the Sun, a classic by the Beatles, and gave the following tip: “I am completely in love with Thiaguinho”, she said. “Fernanda S… Oh, no! Fernanda is Thiaguinho’s ex-wife, my God! Oh, what a shame, guys! What a shame!”, replied the actress, shrinking on the bench.

On Instagram, Fernanda reacted to her professional colleague’s comment. “I already knew because Taís herself had told me. Taís, you are one of the funniest people I know,” said Thiaguinho’s ex.

In another Stories, she replaced Taís’ apology and replied: “Hahaha, no need to apologize, OK! Thiaguinho and I laugh a lot”, she said, adding in another part: “Friend, but there are practically two years old [da separação]. (Okay, the pandemic left a lot of people feeling bad about the weather).”