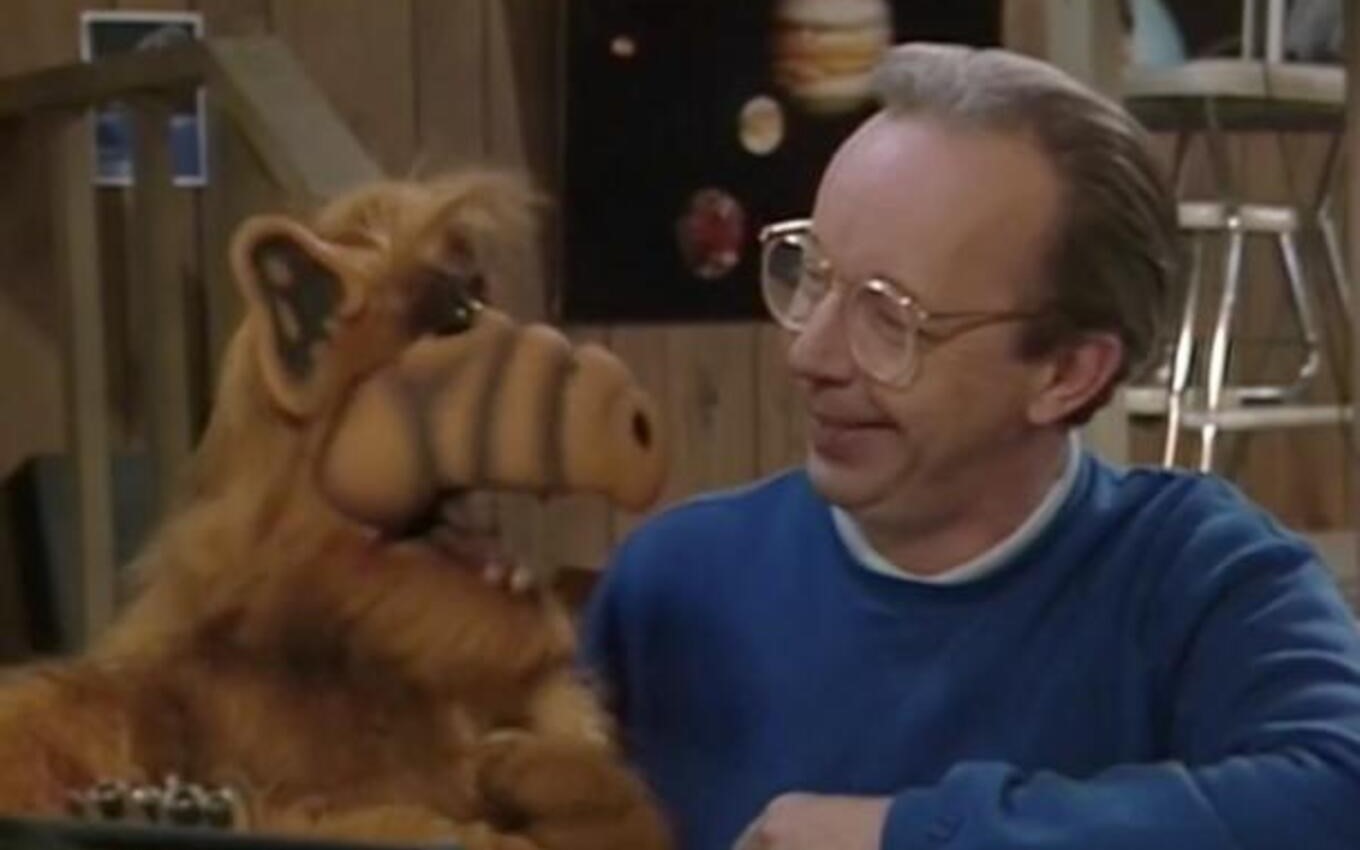 Success of the 1980s, Alf the Eteimoso (1986-1990) turns 35 this Wednesday (22). The comedy depicted the life of a middle-class American family impacted by the visit of a friendly alien. Despite being a family-friendly series, the backstage atmosphere was tense, and the production became one of the most expensive at the time.

In the plot, a parody of the film ET – The Extraterrestrial (1982), the Tanner family leads an ordinary life. But, suddenly, they are visited by a small, furry and arrogant alien who takes everyone in the house by surprise.

Not knowing what to do with him, the family starts calling him Alf (acronym for Alien Life Form). Even though he misses his home planet, ET decides to stay with the Tanners to explore Earth.

In addition to being aired by Globo and SBT in Brazil, the 103 episodes divided into four seasons of the children’s series were part of the programming of pay channels Nickelodeon, TCM and Warner.

On account of the 35th anniversary of the production’s debut, the TV news presents ten trivia about Alf the Eteimoso:

After the series was canceled, actors Anne Schedeen and Max Wright (1943-2019) admitted that they didn’t like the recordings. In addition to the long delay for the production of scenes, they needed to be supporting a puppet.

While playing Willie, the patriarch of the Tanner family, Wright was ready for the end of the series. After the last day of shooting, the actor immediately cleaned his dressing room and left without saying goodbye to the cast.

Despite not having a good experience in Alf the Eteimoso, Wright was happy with the repercussion that the series achieved. The actor liked to receive letters from fans saying how much they loved the production.

To avoid leaks of plots and production secrets, the series did not have a studio audience. Instead, the comedy used recorded laughter to give the feel of an audience present.

Due to the use of a puppet, Alf, ETeimoso needed more technical elements and a longer recording time than a common series at the time. In the 1980s, comedy became one of the most expensive to be produced.

To help with the show’s high cost, NBC decided to license the character for children’s toys, cereal and an animated series.

Baby Eric (Charles Nickerson) was not in the series’ plans. He was just introduced into comedy to justify the pregnancy of actress Anne Schedeen.

In the first episodes, the alien consumed alcohol. However, this was quickly stopped by NBC. The channel’s intention was to make the production more acceptable to children.

In addition to the longer recording time and the need for more technical elements, the use of a puppet posed another challenge for the production. The puppet was used for hidden doors, so the cast needed to memorize their placement so they didn’t stop in front of them.

The last episode of the series was purposely left open. At the time, NBC was unsure whether to cancel the comedy or order another season. So the end of production was left unresolved to persuade the network to give it more opportunity — which it didn’t. The plot continued in the film called Project Alf (1996), considered a fiasco by many fans.